Excavated in the early 1990’s by Lazaros Kolonas, these are the largest vaulted Mycenaean tombs of the area, with a height of 3.95 metres and a diameter of 6.8 metres. There is evidence that this tomb was built on another, smaller tomb as the stone used in the earlier tomb had been incorporated into this one. 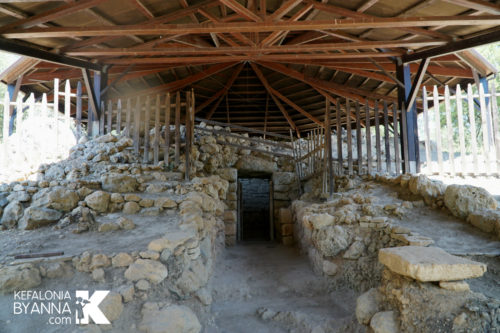 The tombs had been ransacked previously and the domed chamber smashed. The objects found there – jewellery, figurines, gold – not only suggest that the tombs were for the wealthy but also that the area was a flourishing Mycenaean center around 1350BC. 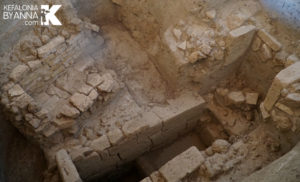 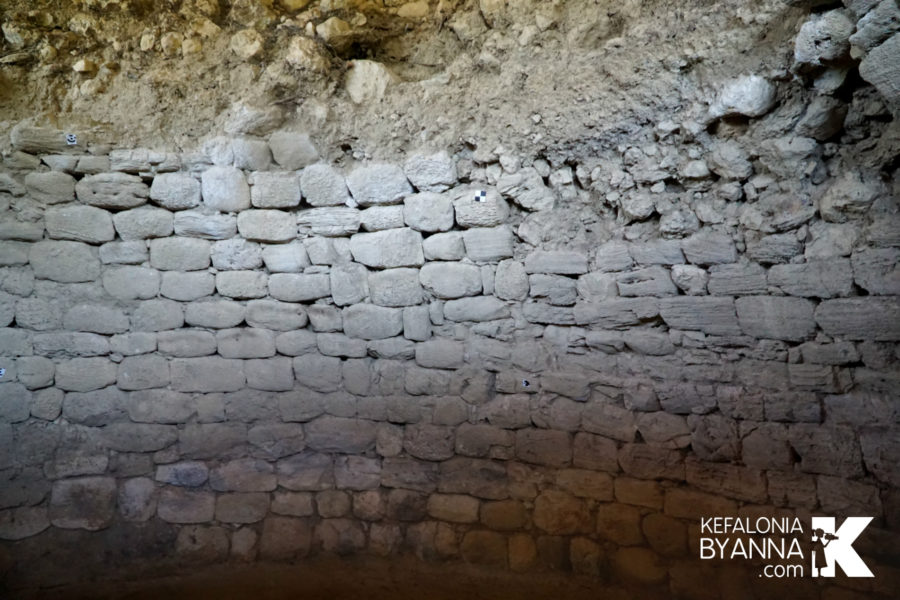 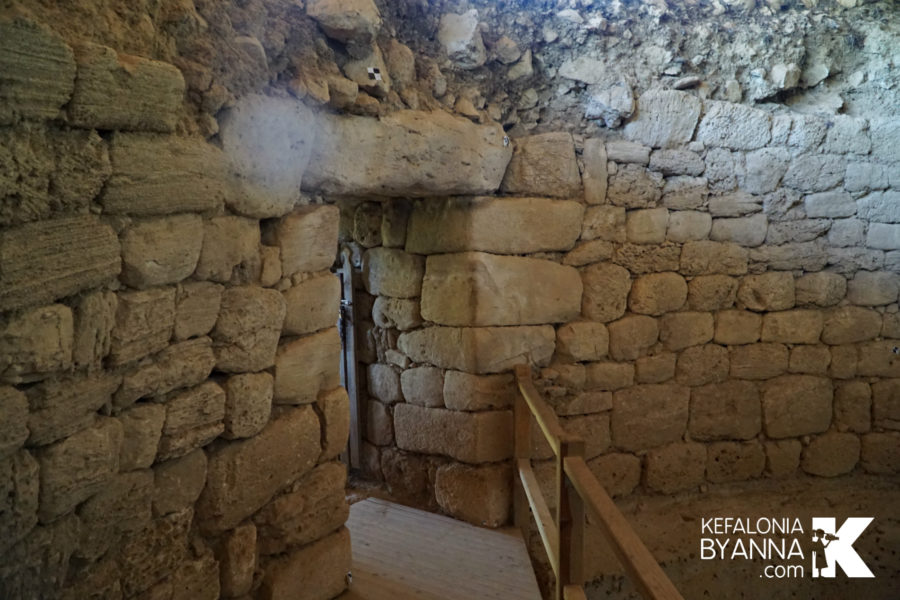 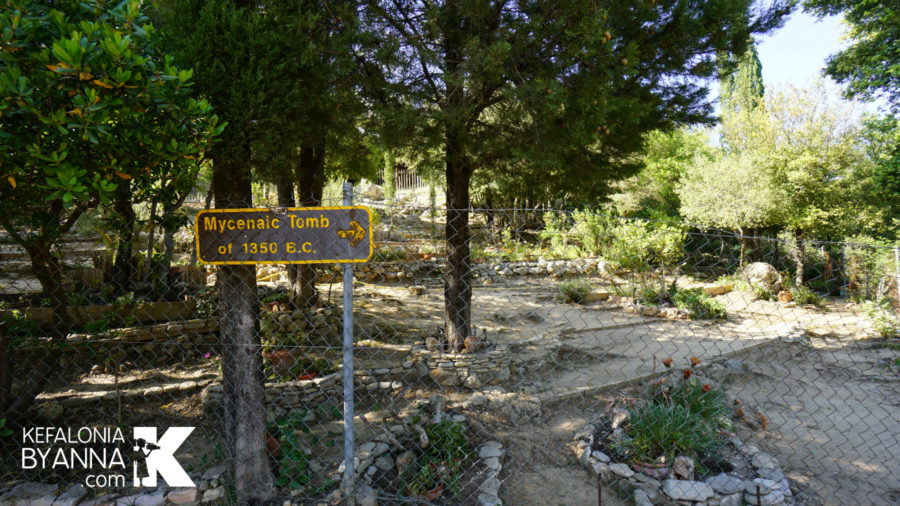 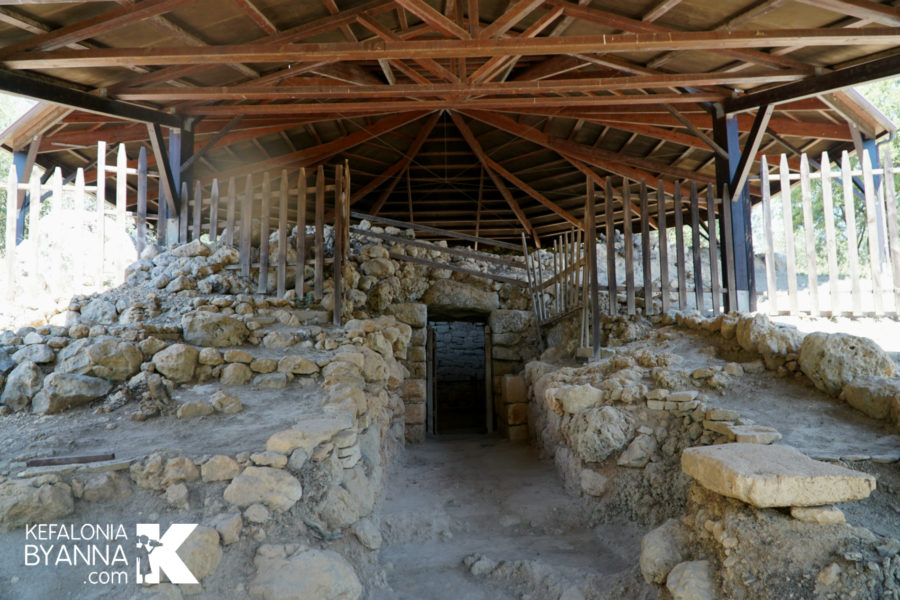 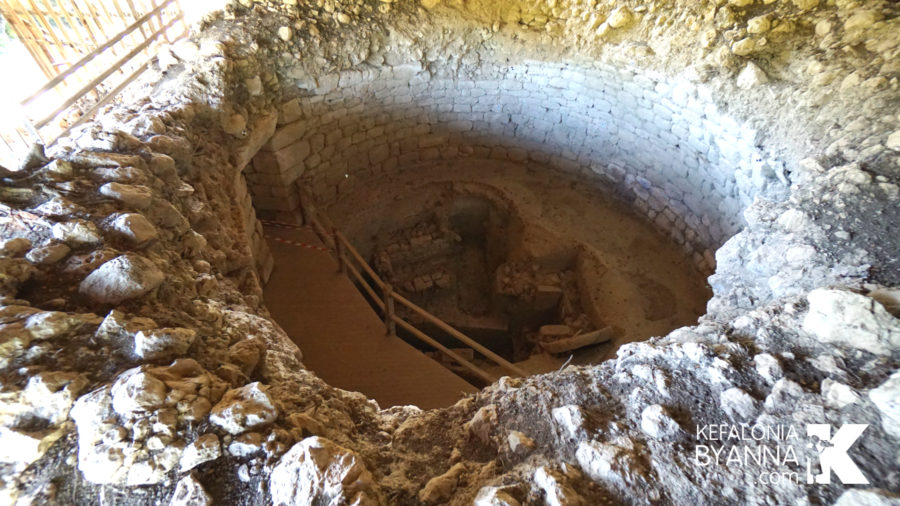