The beautiful island of Kefalonia, also known as Cephalonia or Kefallinia, is the largest of the Ionian Islands, the sixth largest in Greece and is located west of the mainland in the outlet of Patraikos Bay, between Zakynthos and Lefkas Islands.

It is easily accessed through its ferry ports and international airport. Ferries connect the island to mainland Greece, Italy, Zakynthos and Ithaka whilst the airport brings visitors from many European destinations.

The island is about 781 km2, with a coastline length of 250 km and a population of around 36.000 people. The capital city of Argostoli has one-third of the island’s inhabitants. Lixouri is the second major settlement, and the two towns together account for almost two-thirds of the prefecture’s population. Important shipping ports include Argostoli, Lixouri, Poros and Sami. 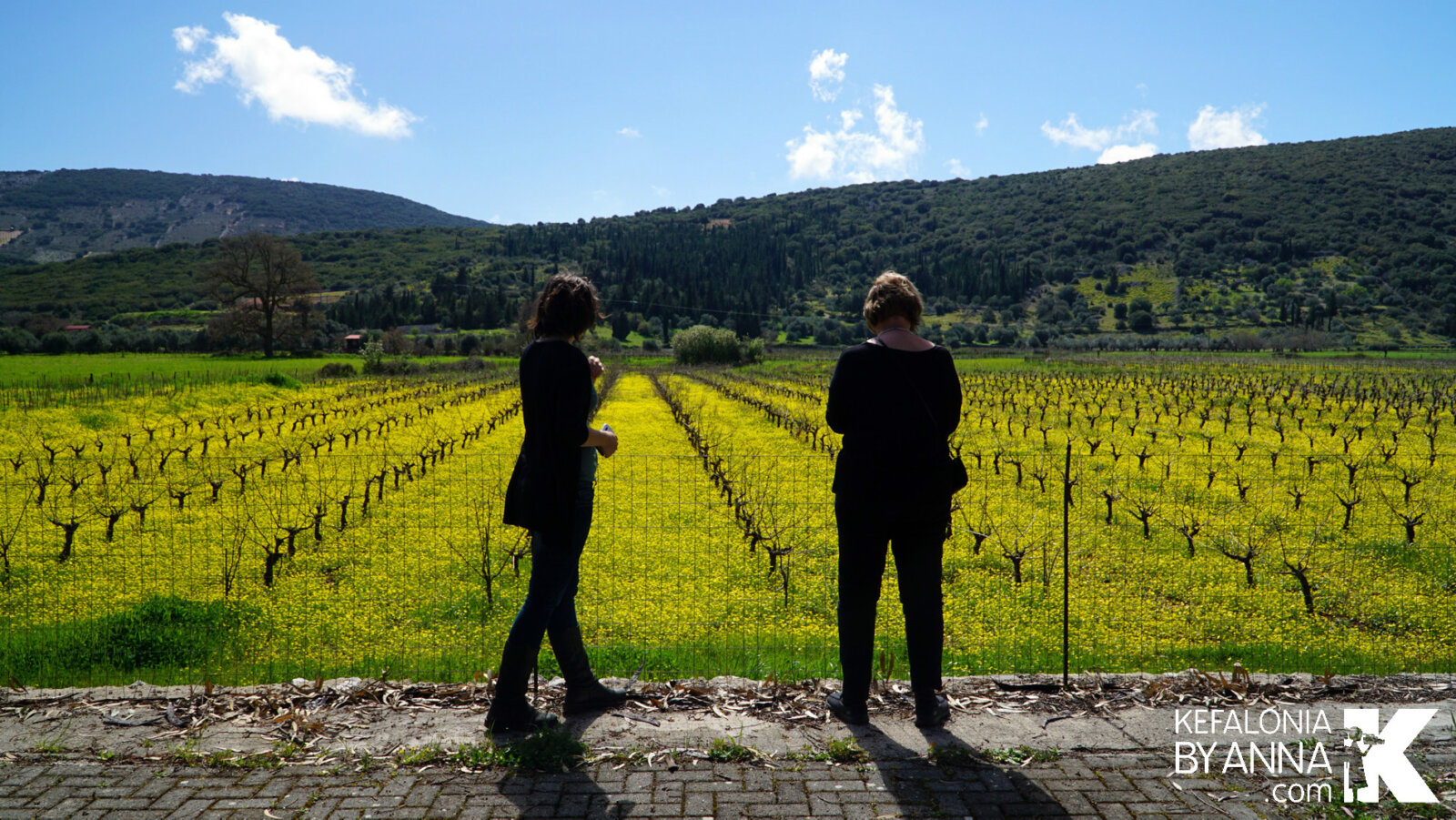 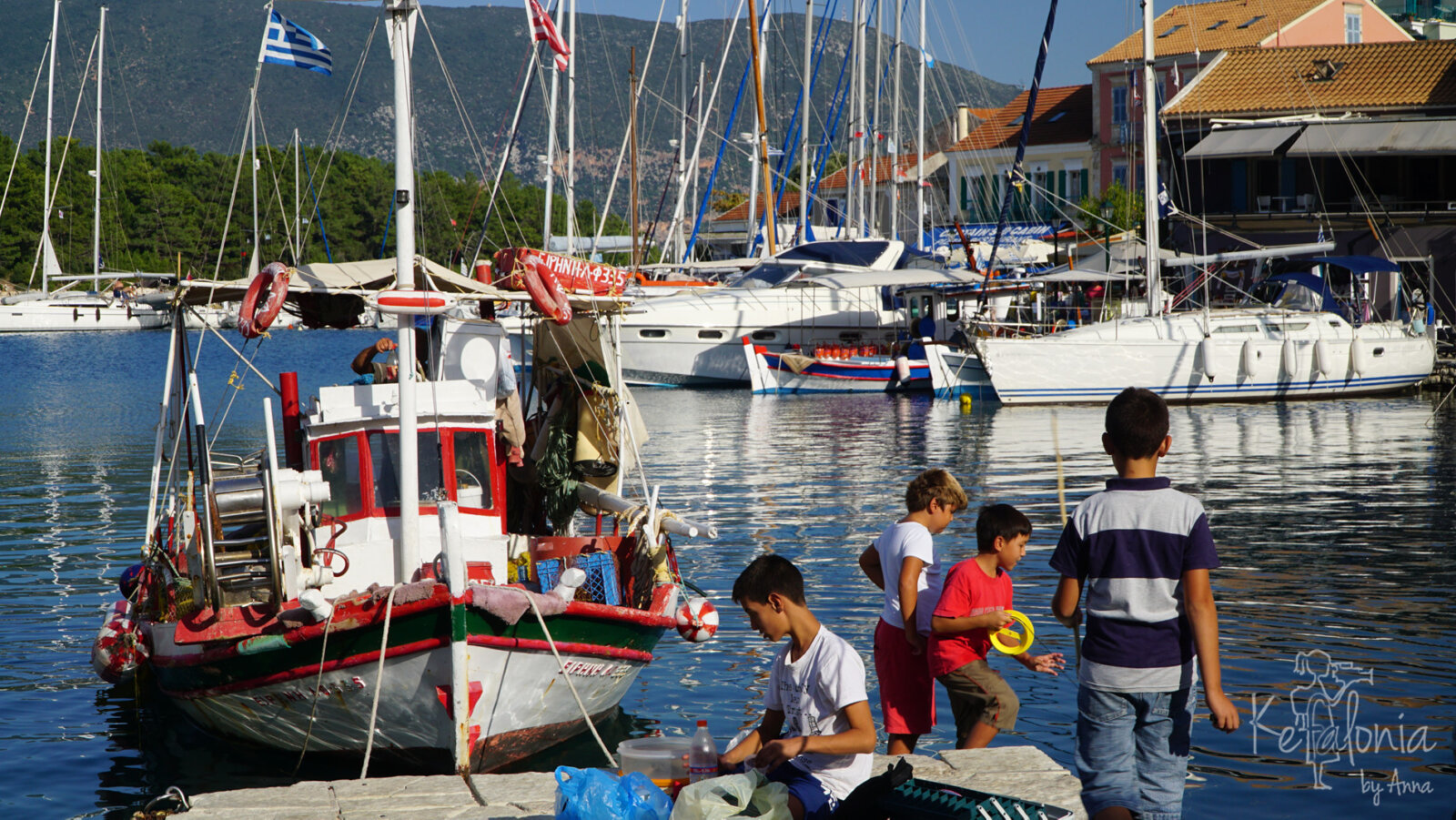 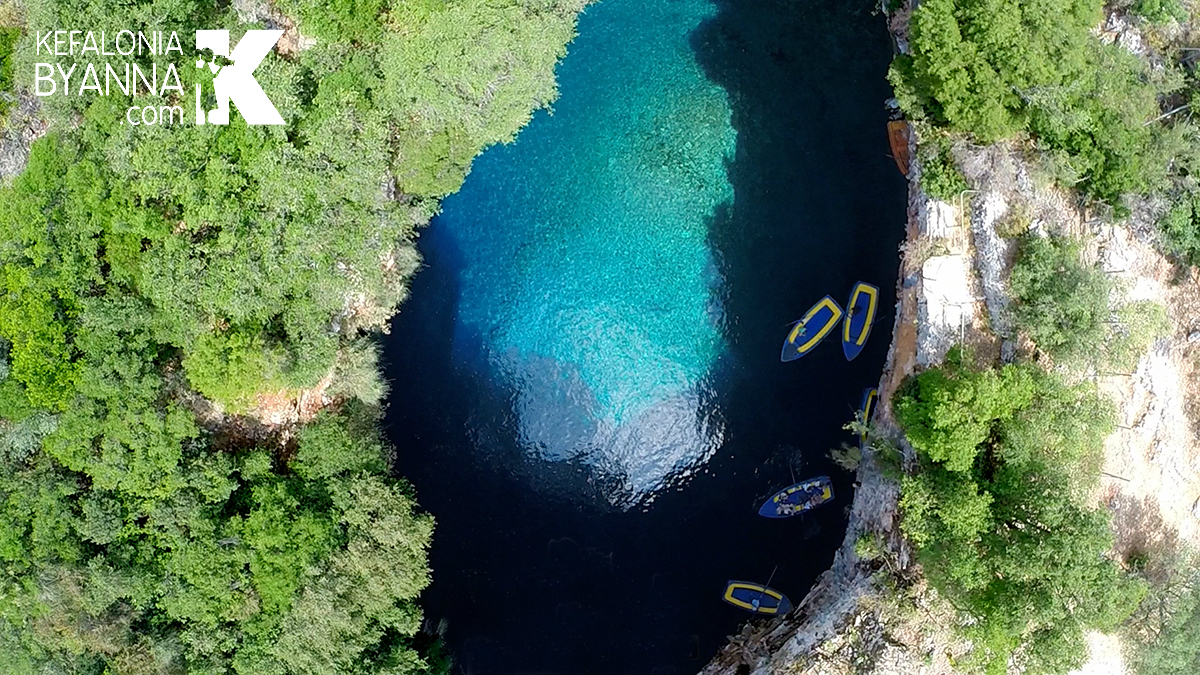 The island has a rich biodiversity, with a substantial number of endemic and rare species. Some areas have been declared protected site in the European Union’s Natura 2000 network. The Mountain Ainos (a National Park since 1962 supporting rich flora and fauna) looks impressive from far away and is even better to explore. Kefalonia is well known for its endangered loggerhead turtle population, which nests on many beaches along the island’s south coast. A small population of the endangered Mediterranean monk seal, Monachus Monachus, also lives around the island’s coast, especially on parts inaccessible to humans due to the terrain. Dolphins are regularly spotted from the shoreline and from boats.

The landscape is wild; we have rare geological phenomena such as the intriguing Katavothres, some of the best beaches and waters in Greece, beautiful sunsets, Venetian castles, scenic walking trails, extreme sports, archaeological sites, local festivals and local delicacies. Kefalonia is a destination that combines everything that a visitor can dream of and it still keeps the serenity of an undiscovered island. 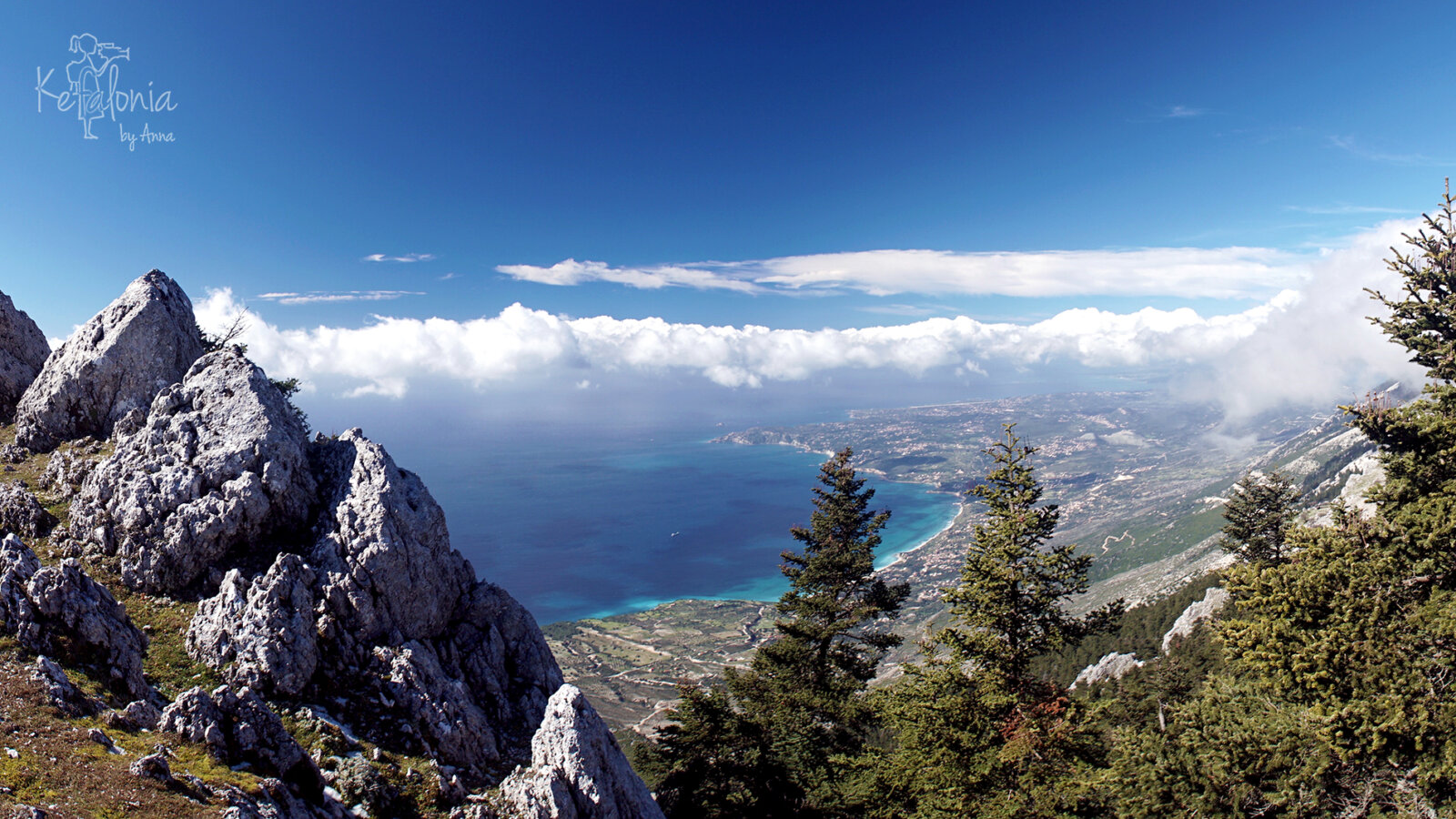 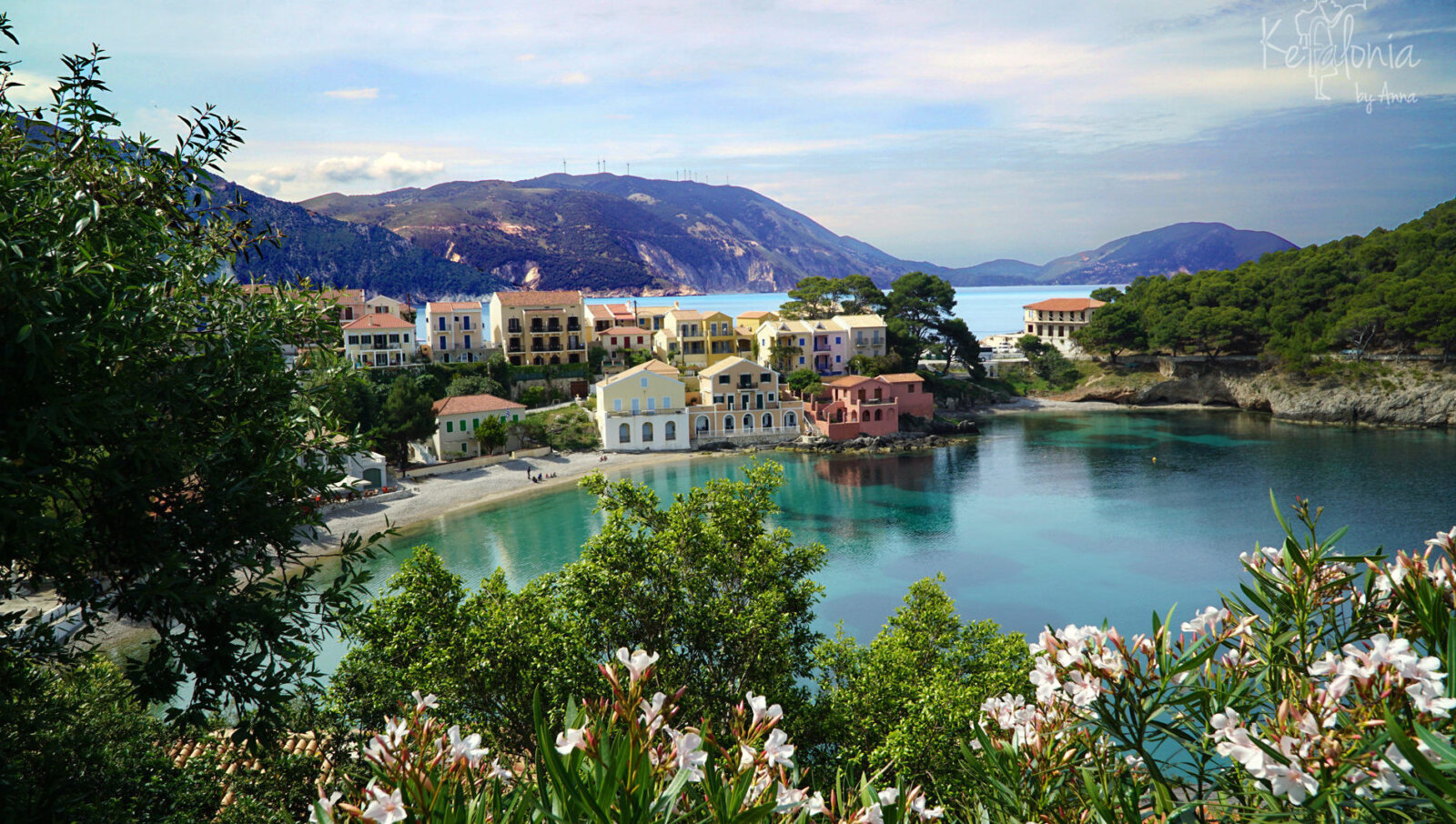 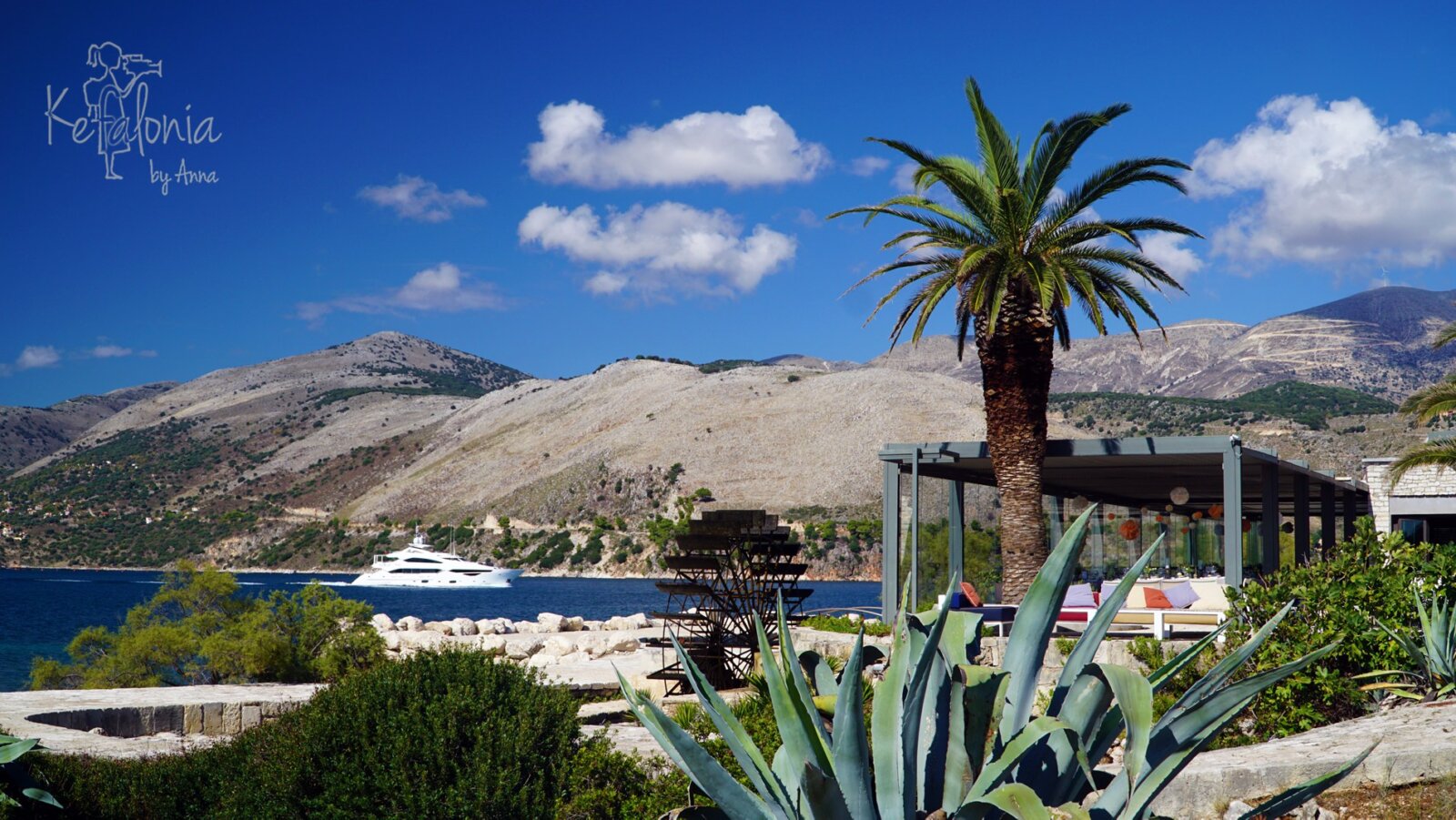 Tourism really took off during the 1980’s and the popularity of the movie Captain Corelli’s Mandolin (2001) which was shot here in help boost visitor numbers. However the island retains its wildness, traditional charm and village atmosphere whilst offering visitors comfort and amenities necessary for a great holiday.

In order to make your discovery of the island easier we have divided it into 8 regions.

Browse around our regional travel guides to make the most out of your stay!

The huge variety of accommodation, attractions and activities means that there is something to suit all ages and budgets.

For information on travelling around the island and other FAQ’s please check here.

Things to do in Kefalonia

Thank you very much for your support!