Argostoli is the capital of Kefalonia. It is the biggest city of the island with a population of approx 10,000 inhabitants. It has been its capital since 1757, the year it was actually founded following a population shift down from the old capital of Saint Georges Castle (also known as Kastro) to take advantage of the trading opportunities provided by the sheltered bay upon which Argostoli sits. It is built amphitheatricaly and even though the earthquake in 1953 destroyed it completely, there are still parts that resemble the architecture of the old city with the typical Venetian mansions. Argostoli developed into one of the busiest ports in Greece, leading to prosperity and growth. The 2011 census recorded a population of 10,633 in the Argostoli municipal unit. Its largest towns are Razata, Dilinata and Kombothekrata.

To the east of Argostoli sits the Koutavos Lagoon, a feeding ground for the Loggerhead turtles (Caretta Caretta). Now a nature reserve, the Koutavos Lagoon was once an almost impassable swamp where mosquitoes and malaria were rife. Under the British governor of the island, General Sir Charles James Napier, a wooden bridge was constructed across the lagoon in 1813 by Colonel Charles Philip de Bosset, a Swiss engineer in the employ of the British army. Four years later stone arches were added and, after some 26 years, the entire bridge was rebuilt in stone. In continuous use until 2005, this narrow bridge has been renovated recently and is closed to traffic but open to pedestrians.

The coastal road out of Argostoli to the west was known during the Venetian period as the ‘Piccolo Gyro’. Towards the Vliha area facing Lixouri, one can find Katavothres, a unique geological phenomenon. Sea water disappears underground and travels under the island, re-emerging some fourteen days later in the Karavomylos area of Sami, having passed through the nearby, underground Melissani Lake. Further along there is the Agion Theodoron Lighthouse (Fanari), named after the small adjacent church. At the Kotsanas Museum you can find working models and fine examples of Ancient Greek Technology, located at Maistratos Port.

Opposite the Archaeological Museum of Argostoli (that is now closed after the damage caused by the 2014 earthquake) are the law courts, originally constructed by the British with stone from the Cyclopean site at nearby Krani and Kefalos the main theatre of the town. Along Lithostroto, a wonderful pedestrian street, which incorporates the major shopping pulse of the capital town, next to the Catholic Church, is the tiny museum dedicated to the soldiers of the Acqui Division. A little further along is the Bell Tower and square. Rebuilt in 1985 to house the original clock mechanism. Corgialenios Museum and Library with rare collection of manuscripts and books can be found behind the Kefalos Theatre at the centre of the town. On the way to the recently renovated main “Vallianos” square you will reach the Town Hall and Fokas Cosmetatos Library and Museum. You can also choose one of the various cafes and bars around the square to enjoy a drink and relax.

On the Ionian Sea coast southwest of the town centre is the holiday resort town of Lassi and the beaches, Makris and Platis Gialos and Gradakia.

Another important site in Argostoli is the ancient city of Krani which was one of the four more powerful cities in the ancient times. Among the ruins are parts of the walls of the ancient city which are known as the Cyclopean Walls because of their size.

Argostoli is connected with opposite town of Lixouri with a car ferry (approx departures every half an hour). The journey takes around 35 minutes.

You can also enjoy a walk in the great Rizospaston Avenue, also known as the palm road, resulting in a small park full of pine trees or visit the Napier Garden with its great variety of trees or venture a little bit further out to the Botanical Gardens. 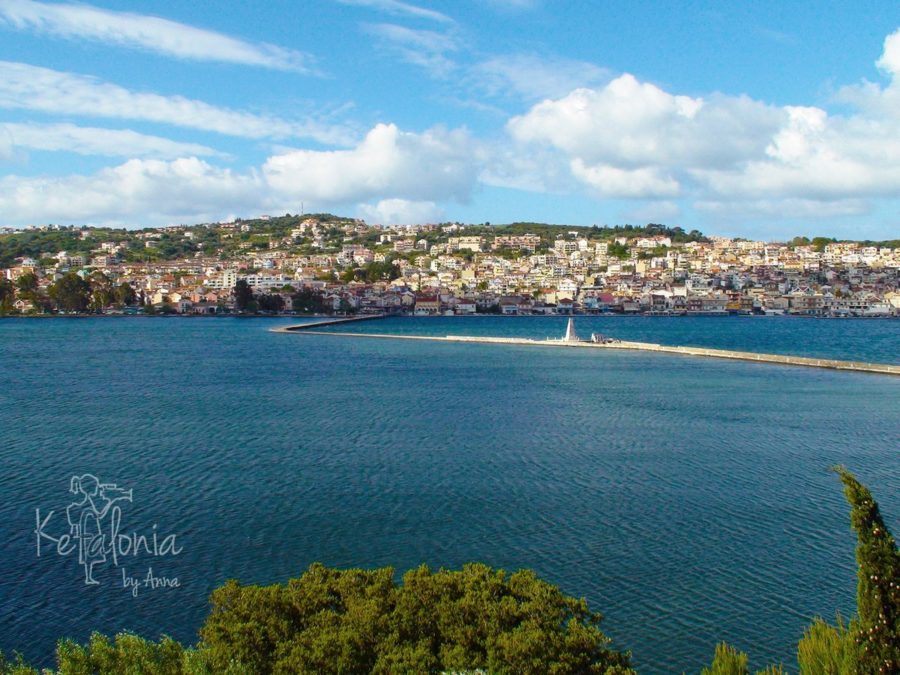 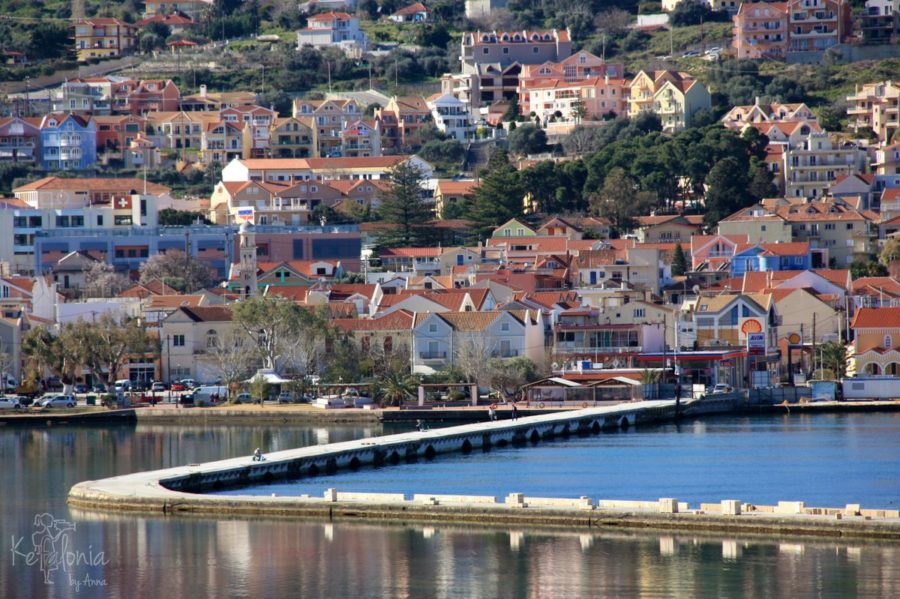 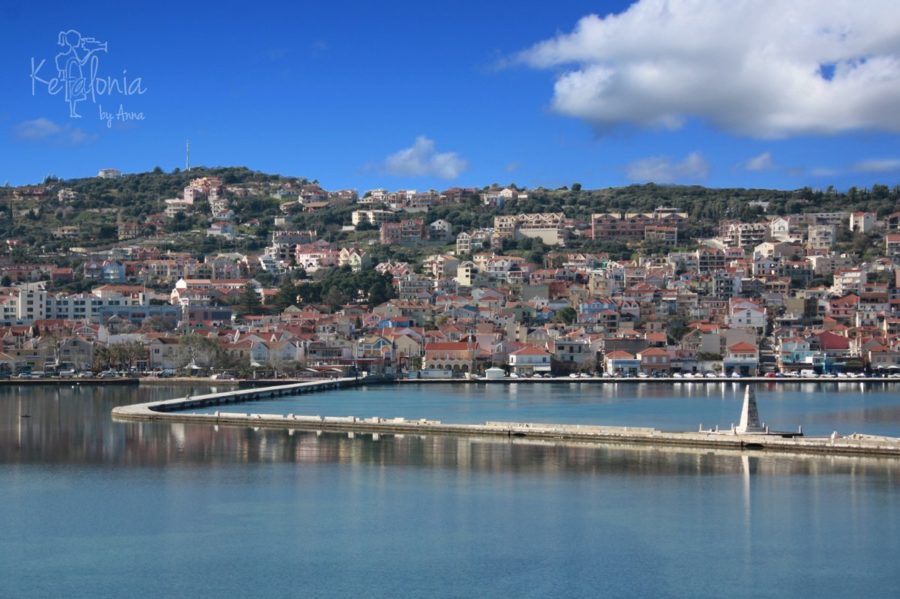 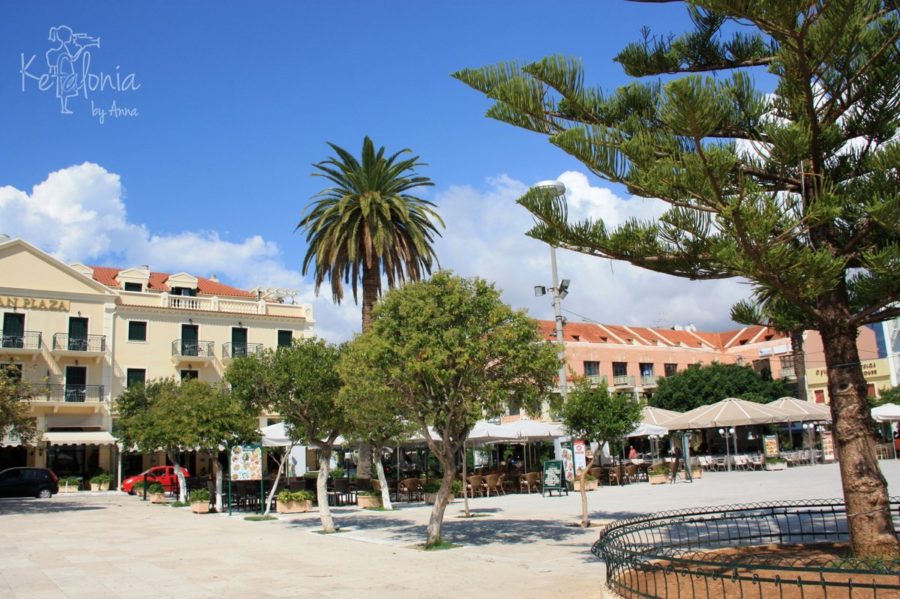 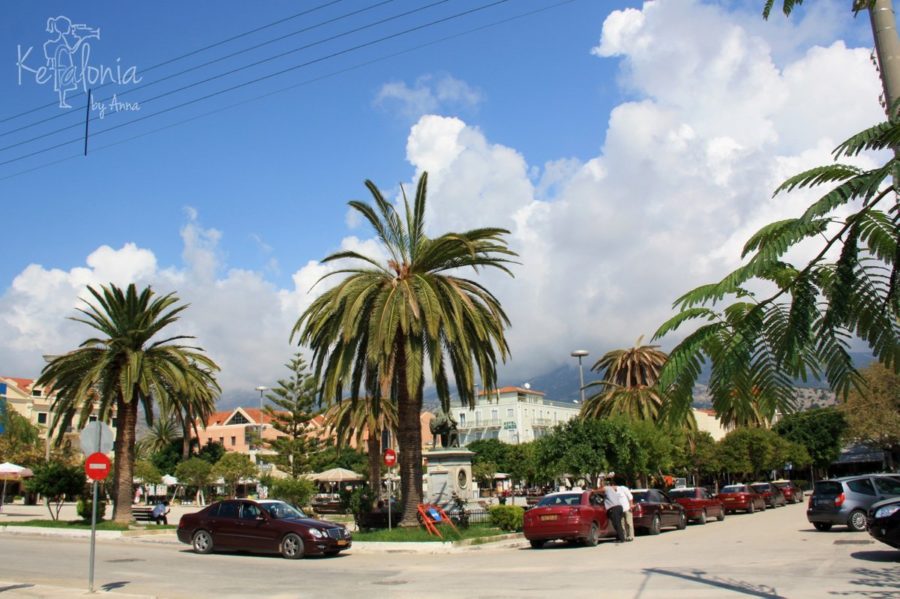 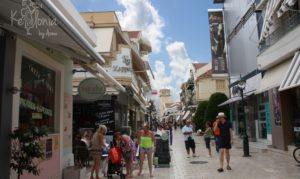 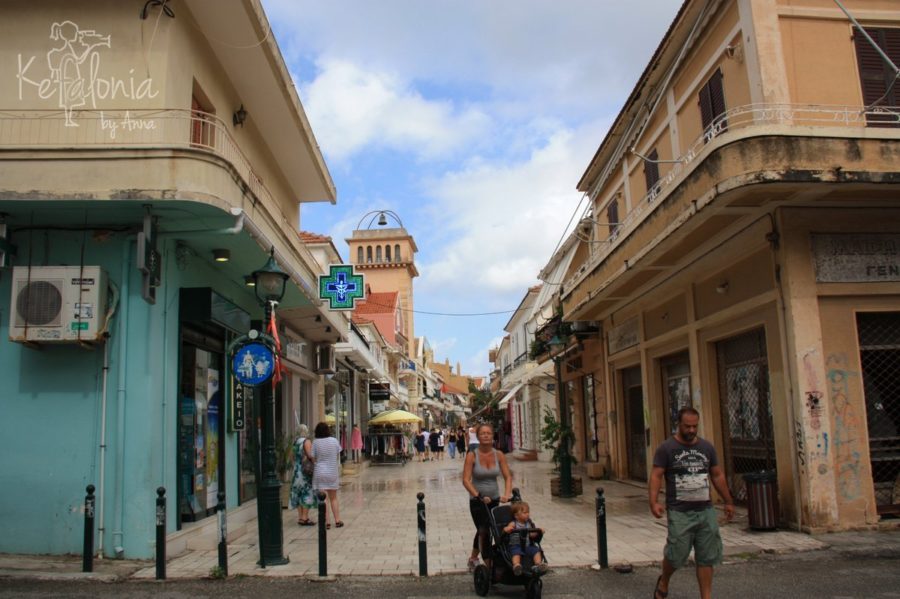 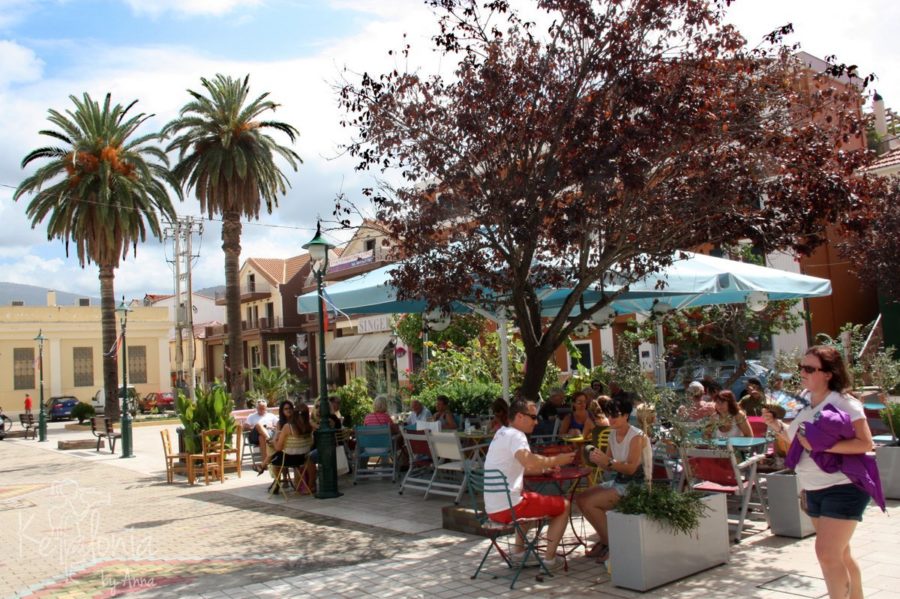 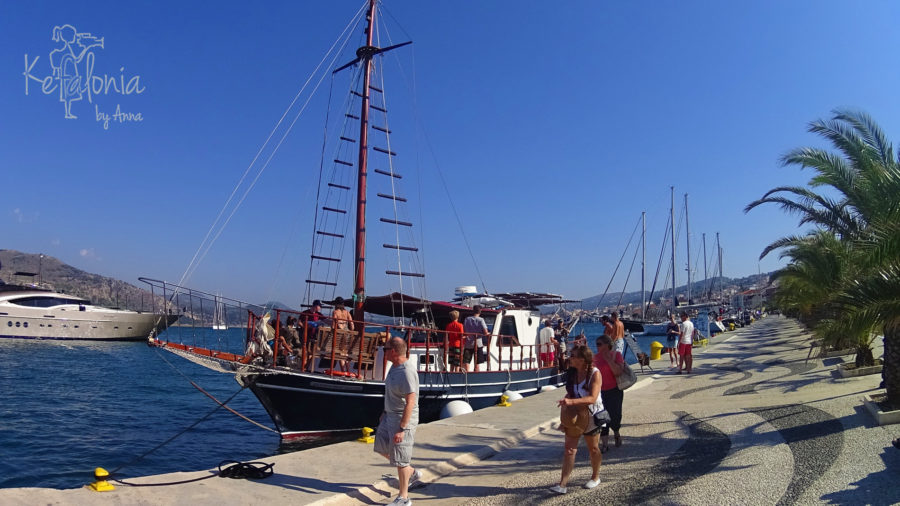 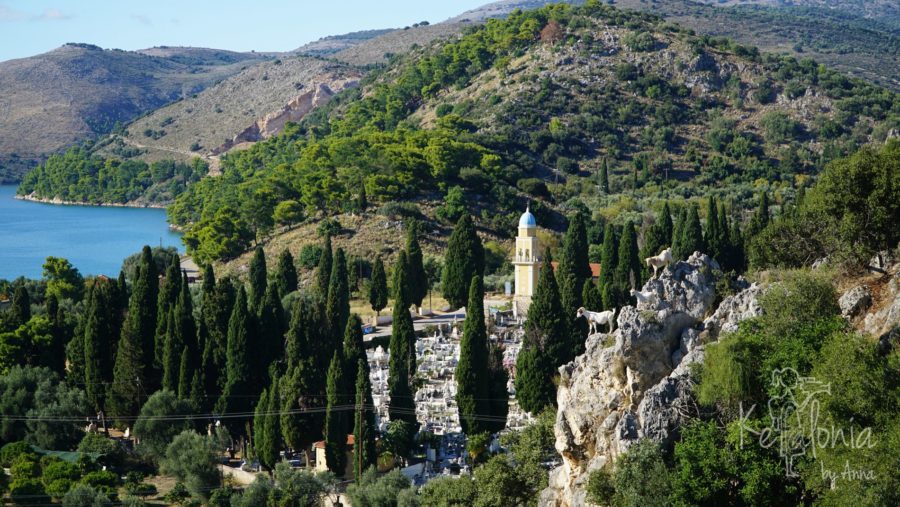 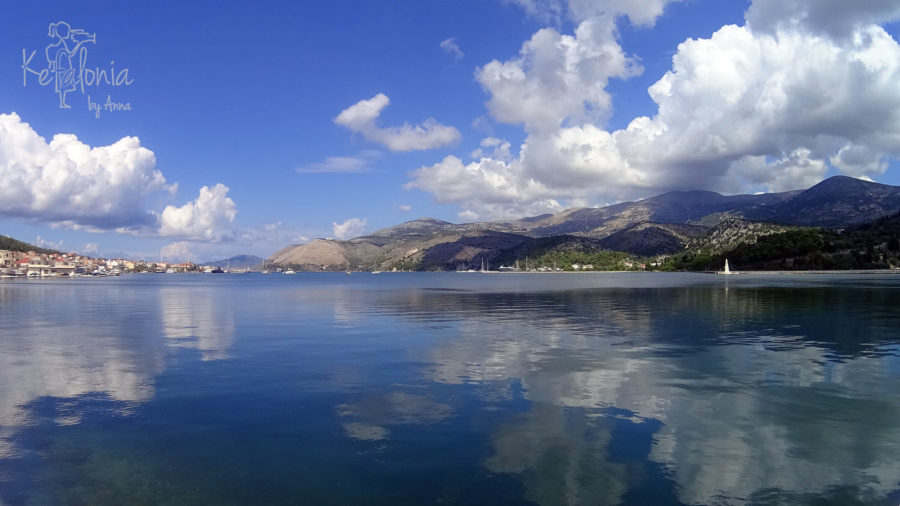 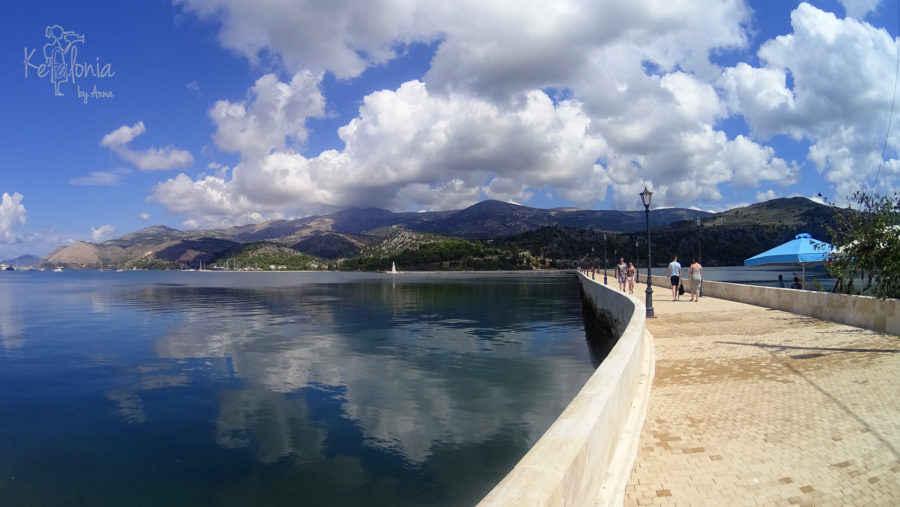 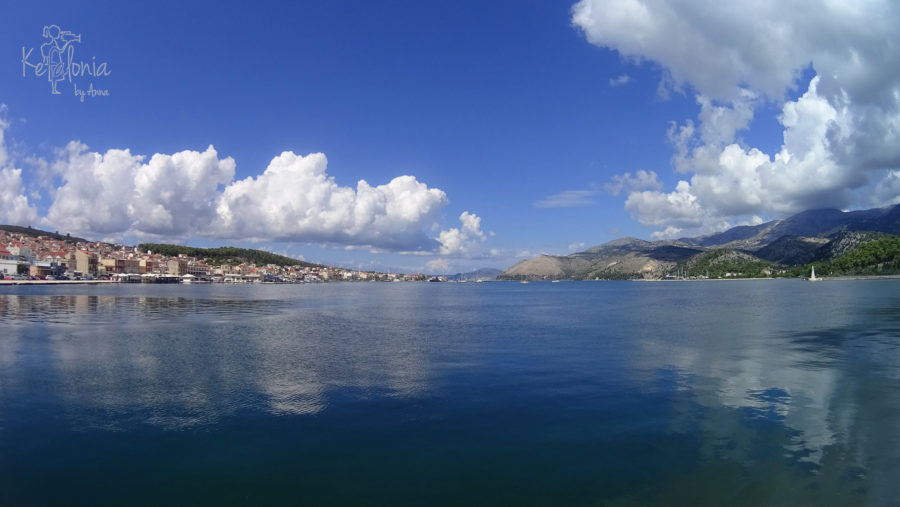 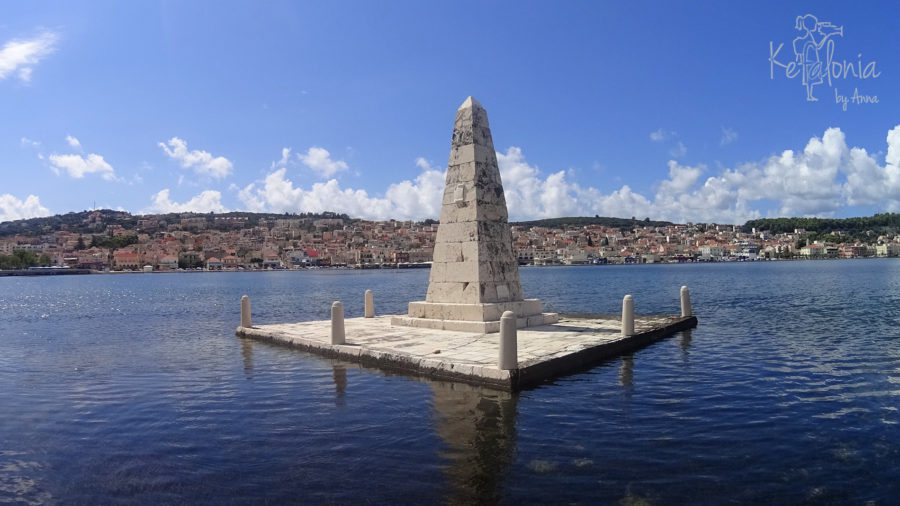 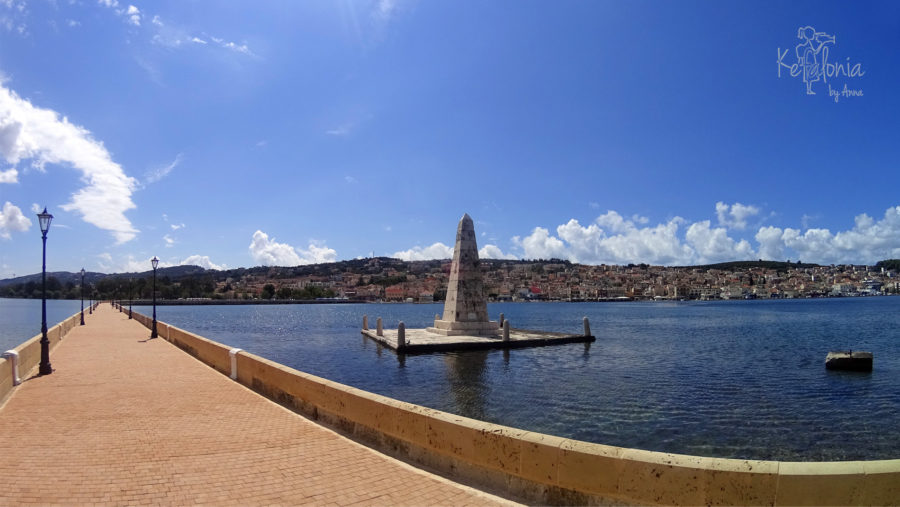 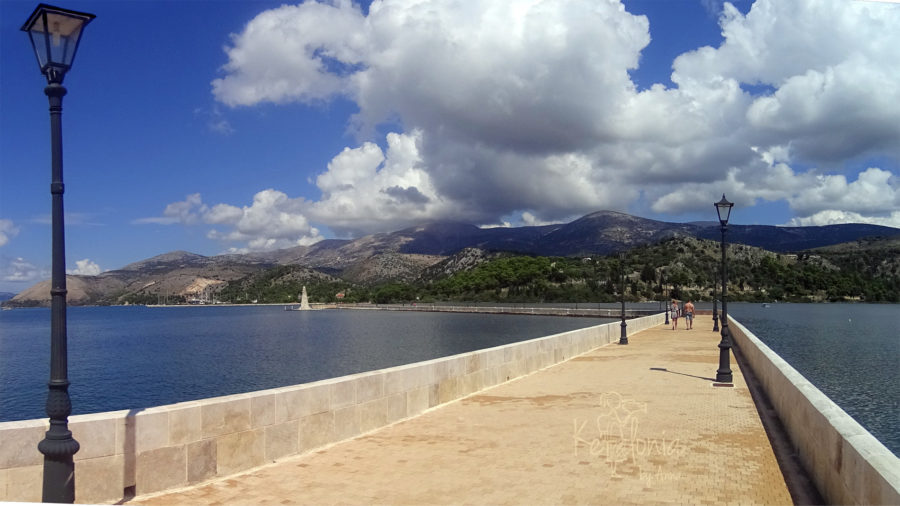 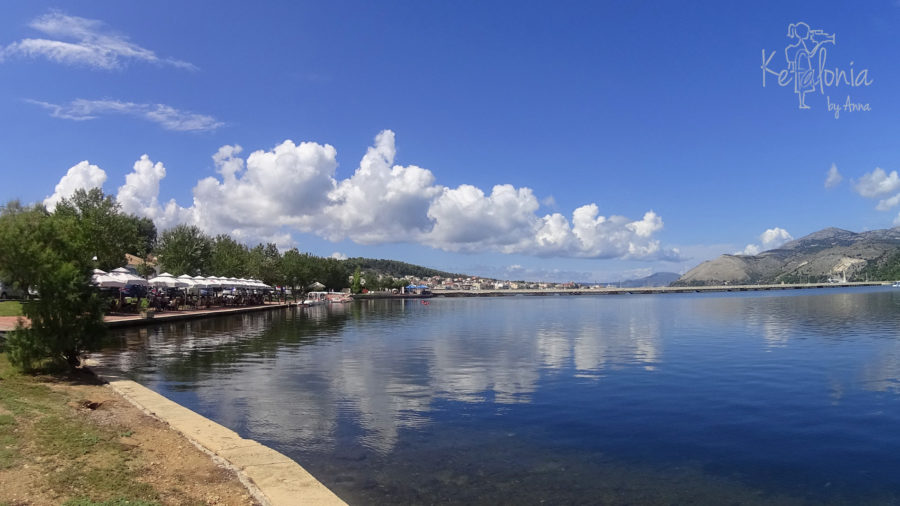 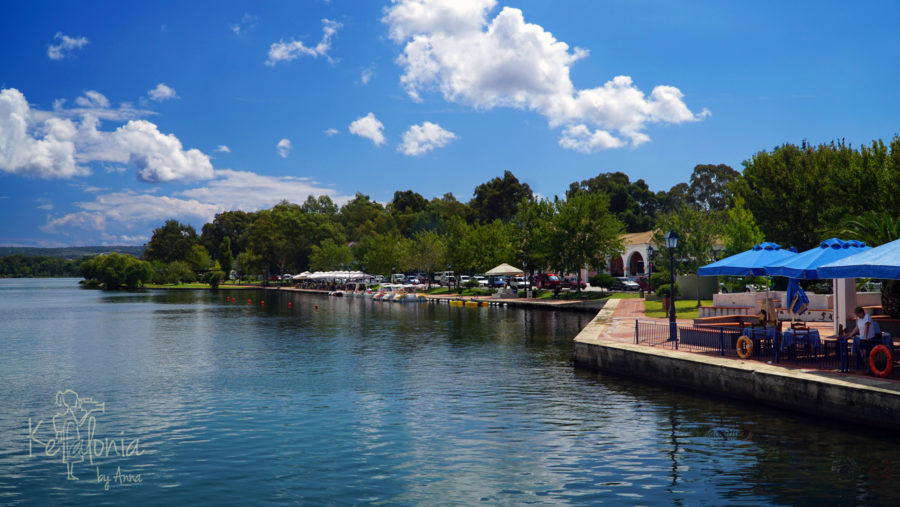 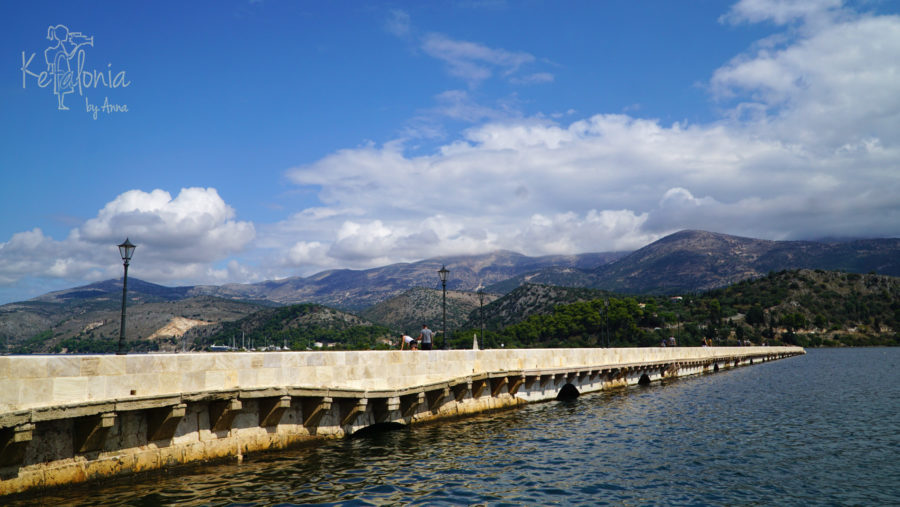 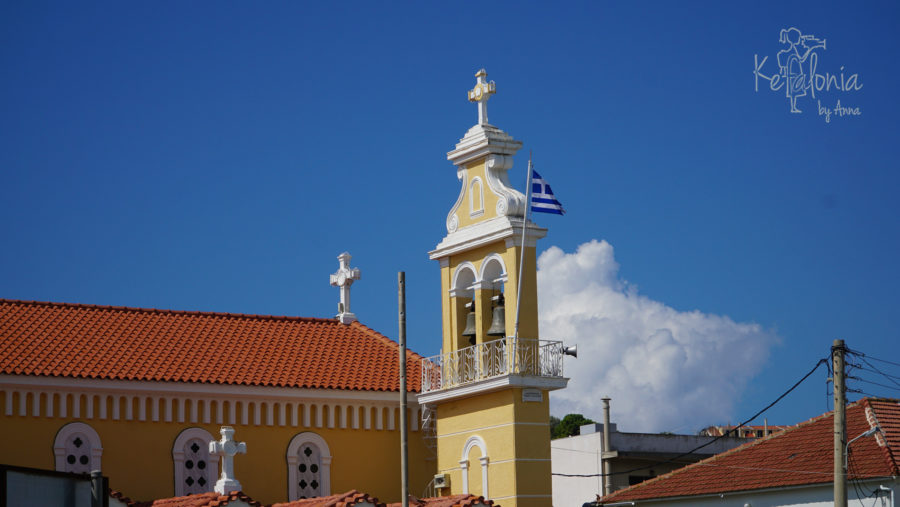 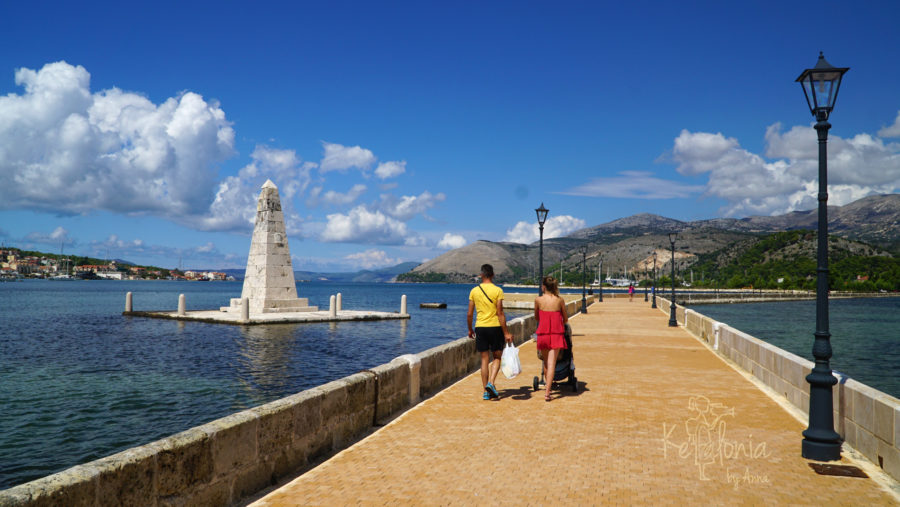 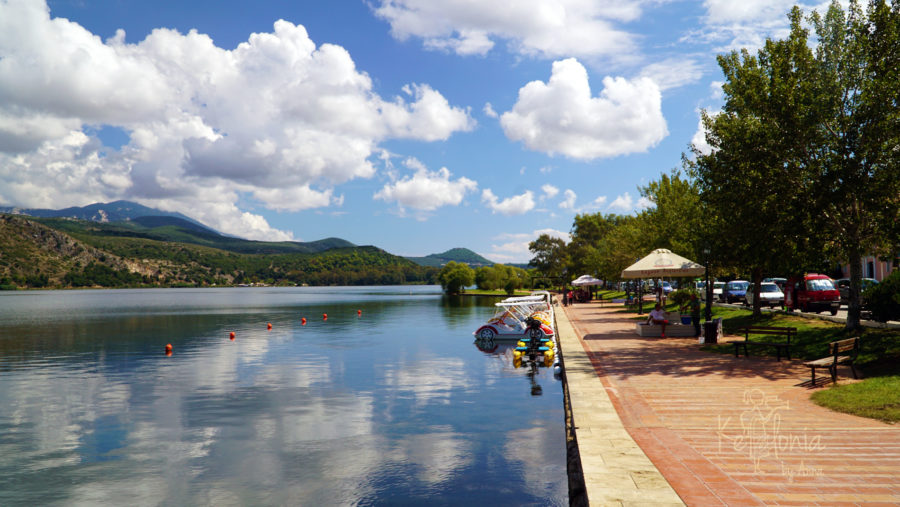 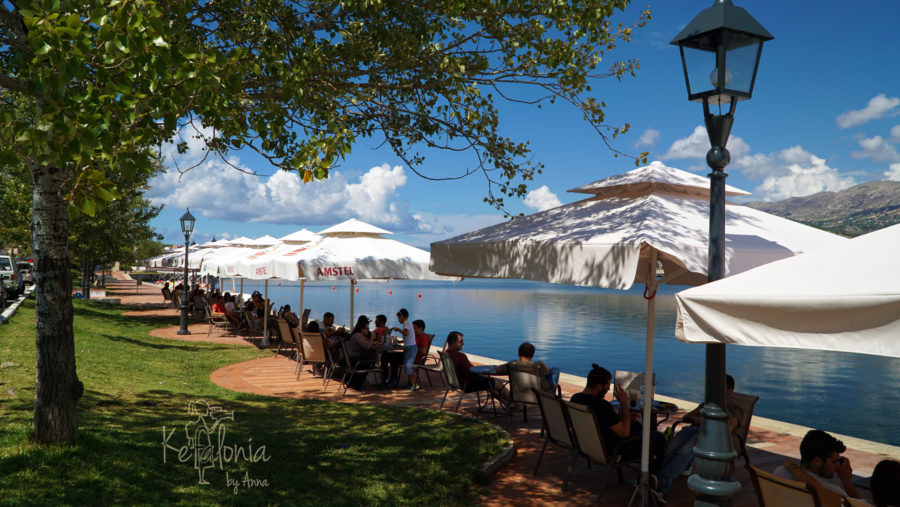 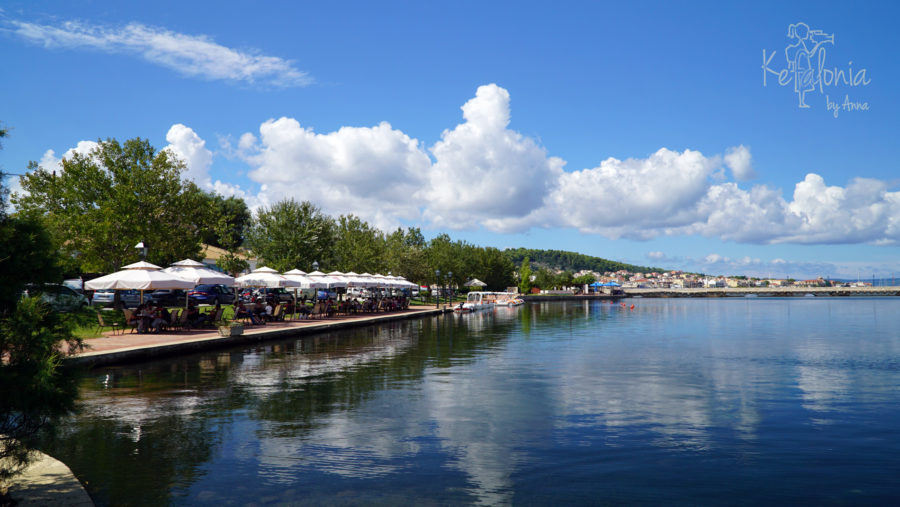