One of the world’s most rare & astonishing geological phenomena

Unique and strange phenomena are an intriguing part of the island’s mystique.

Leaving Argostoli, on the way to the Lighthouse (Fanari) beautiful coast road, at approx 3 km, I suggest you stop at Katavothres, a unique geological phenomenon for which there has been a lot of discussion. Here the sea water enters the sinkholes and going against the laws of nature, it seems to magically disappear underground.

In 1835, some say, an English resident, Mr Stevens, spotted the potential for water power at the point where the sea water disappeared and he built some big sea mills to grind corn and named the mill Steven’s Mill after himself. There is also a theory that Angelos Trombetas built a mill on the same site, where his company also ground wheat and barley which he used to brew beer.

In the 1953 earthquakes, the mills were destroyed and have been replaced by the one there today.

The scientists were looking for an answer until in 1963, when a group of Austrian geologists added some purple dye to the water and followed its course only to make some surprising discoveries. Two weeks passed before the dye re appeared on the other side of the island, the water travelled in underground rivers then mixed with rainwater and finally reached the Melissani Lake almost fifteen kilometres away in its semi-salted form. From there the water flowed into the sea at the village of Karavomylos. Now the purple dye experiment revealed that the water that disappeared at Katavothres in Argostoli came out at the village of Karavomylos, and went on to form an almost circular fresh water lake, which then empties into the sea at Sami bay.

But still the question was remaining: Karavomylos lies above sea level,  then how does the water climbs uphill? The answer to this riddle lies in the theory of equilibrium, a theory explained, only as late as 1989 by the French scientist Drogue. The salty sea water has a higher density than fresh water. During the trip from the Katavothres to the other side of the island the sea water gets mixed or diluted with fresh rain water thereby getting brackish. Brackish water has a lower density than salt water thus requiring more volume to maintain the weight equilibrium with the salty sea water. The larger volume of brackish water is what makes it seems like the water runs uphill while it is just maintaining equilibrium with the salt water on the other side of the island.

If this sounds too scientific to you, you can just admire the spot, take some photos and enjoy the idea that you visited another strange phenomenon on this magical island of Kefalonia! 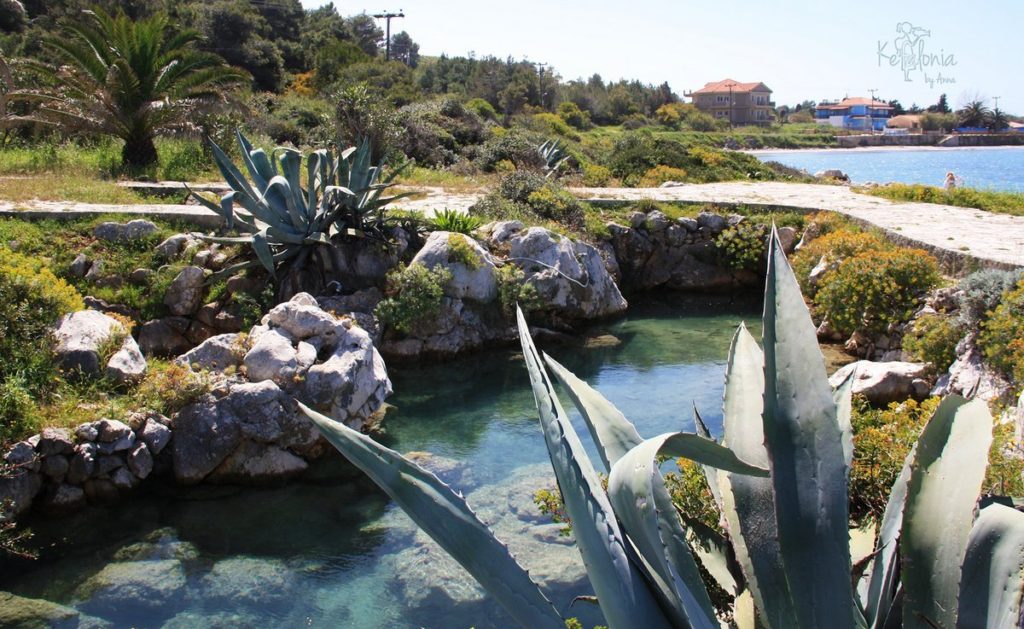 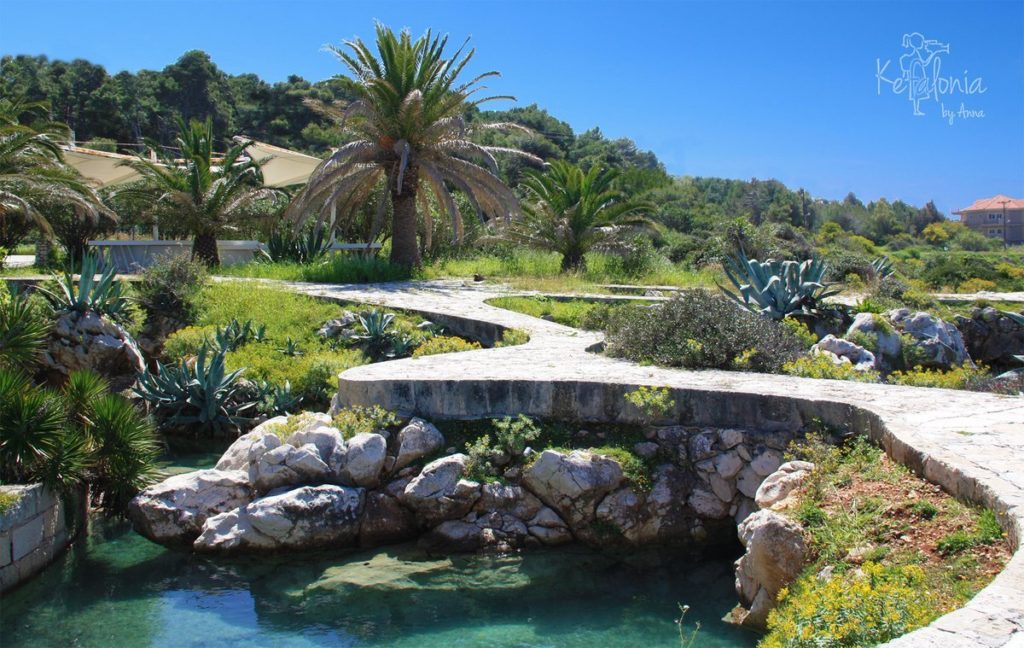 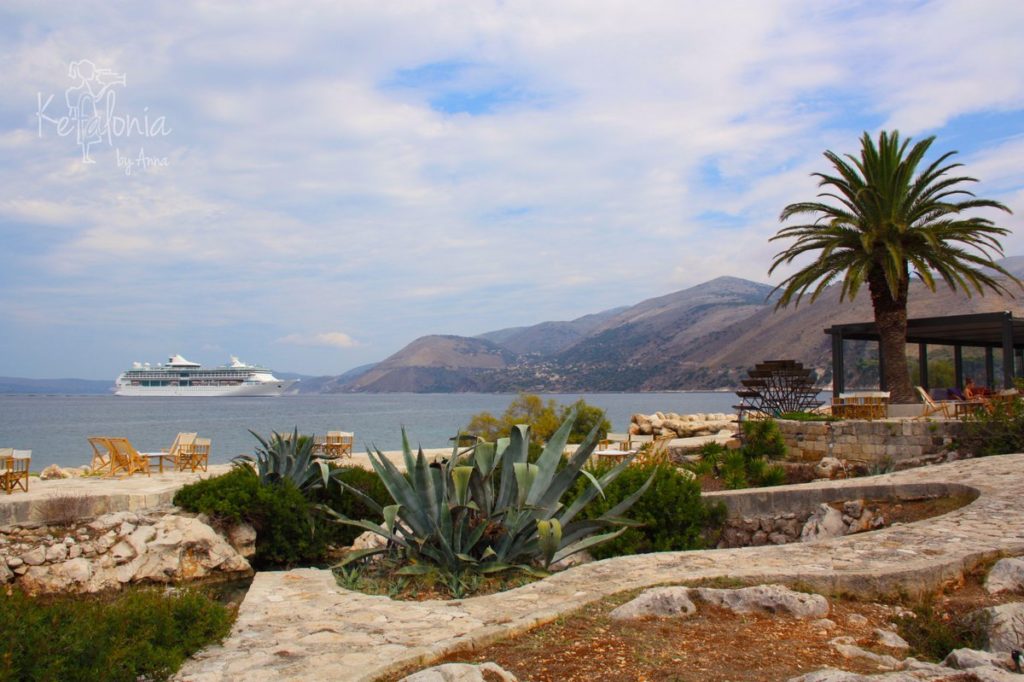 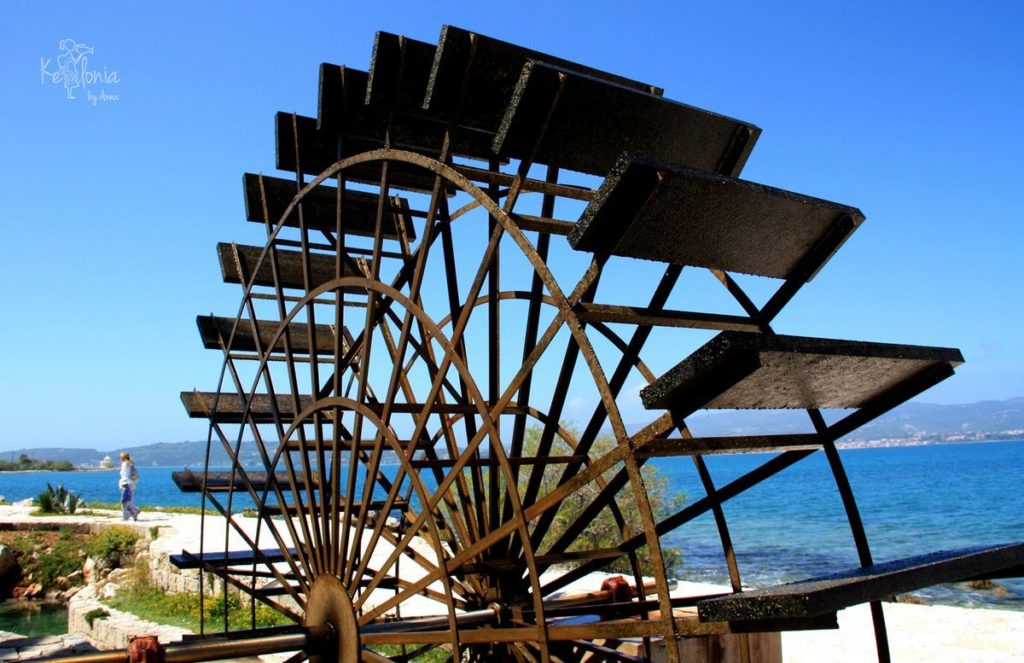 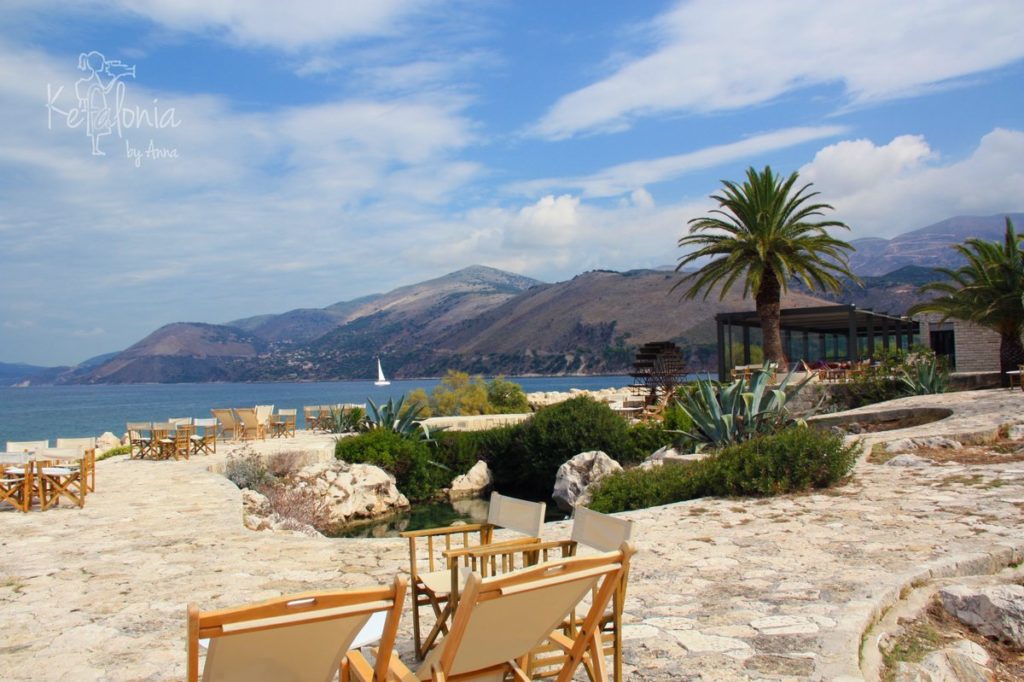 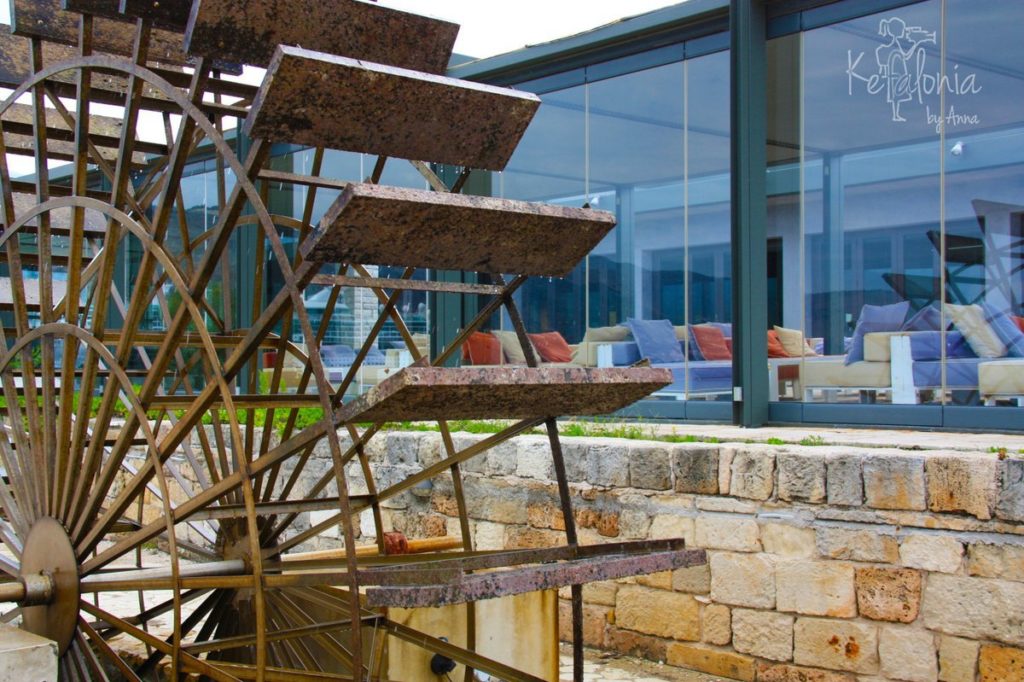 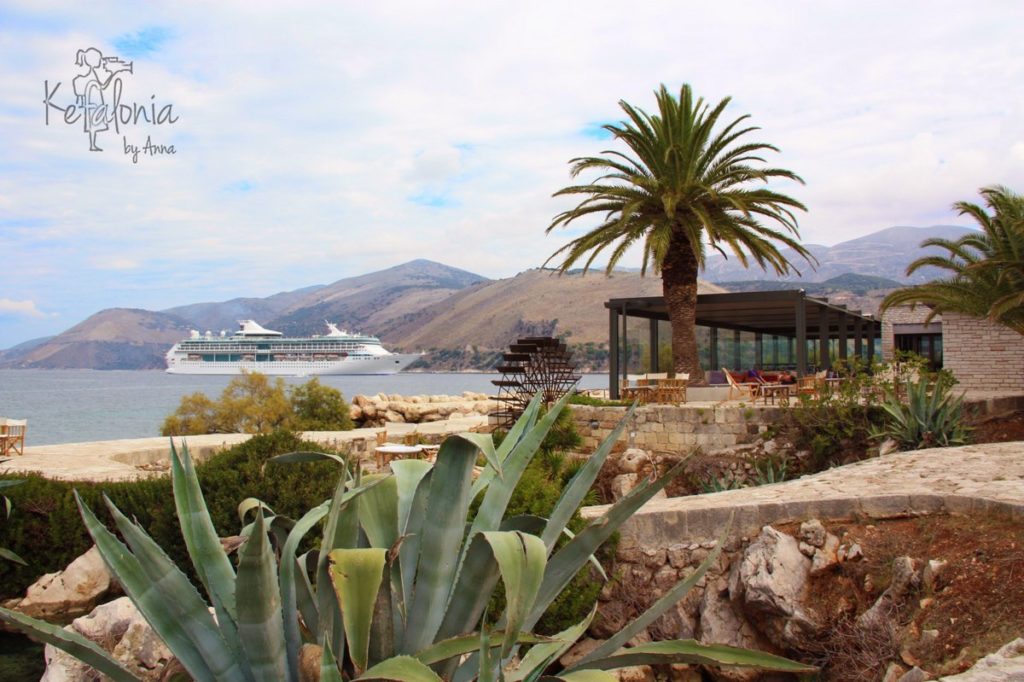 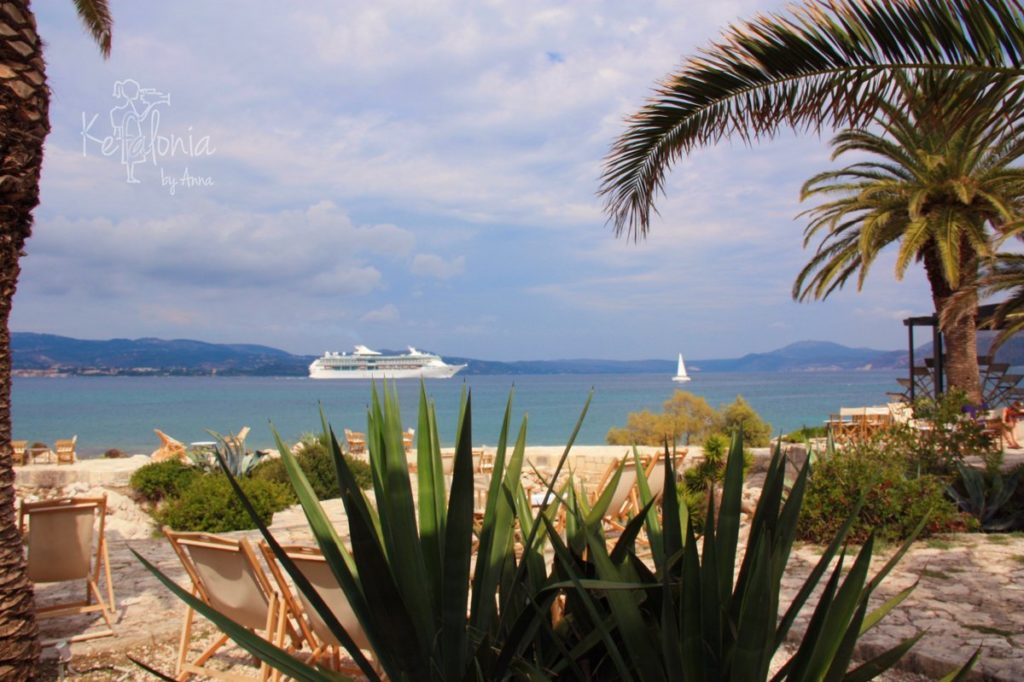