Located about 9km from Agia Efimia and 2km from Sami, on the top of the hill, stands the ancient Acropolis of Sami. If you enjoy walking, try the following route: On your way to or back from Antisamos beach, you follow the sign to “Ancient Acropolis of Sami” with the car. Alternatively, if you want to walk even more, leave your car at Sami, ask for the sign of the beginning of the walking trail at the bottom of the mountain and follow that route.

Once you arrive at the top of the hill, you can enjoy an amazing view of Sami bay, ruins of the monastery of Agioi (Saint) Fanentes, of the 11th century, as well you can pass through the ruins of the walls of Ancient Sami. The difficulty level is easy and in order to do this circular walk you will need approx 2,5 hours. It is worth it!

Ancient Sami was a powerful fortified town with an autonomous and independent state with its own coin inhabited from the Paleolithic Times. A strong and densely populated town with strong fortifications, it was located on the top of the cliff. Several references of Ancient Sami are found in Homer’s poems (Iliad, Odyssey) when Sami fought in the Trojan War. Though, in 188 B.C, Sami lost its autonomy and freedom during the siege from the Romans. During the Roman times, Ancient Sami flourished again due to the trade development and the increasing population. At that time, they built luxurious houses and public buildings. Excavations have brought to light parts of the citadel built during the Hellenistic Period and some Cyclopean walls situated in Paleokastro and Agioi Fanentes, from where the view is spectacular. The walls included 22 entrances, parts of an ancient theatre and rich tombs that date back to the 3rd century B.C. The view from Ancient Sami to the sea and inland is great. 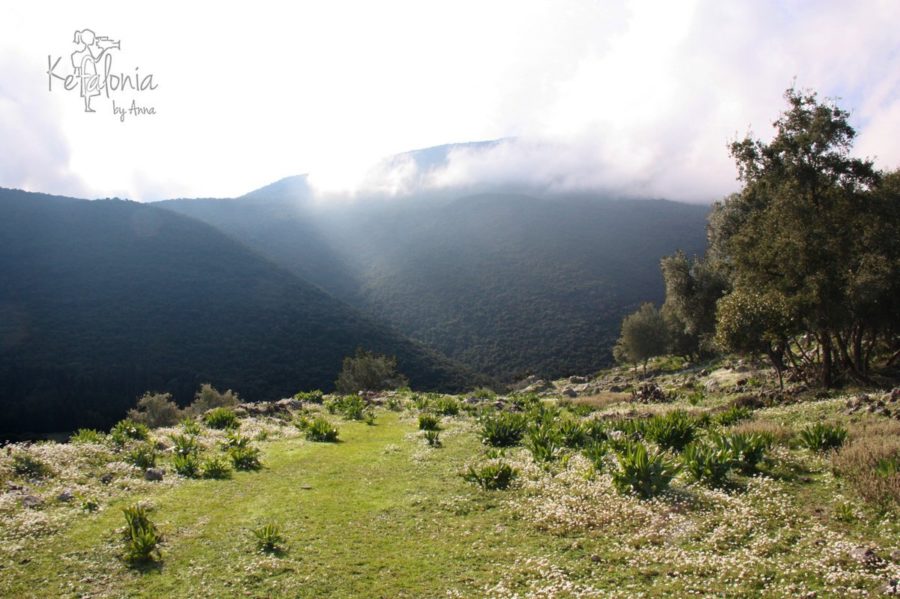 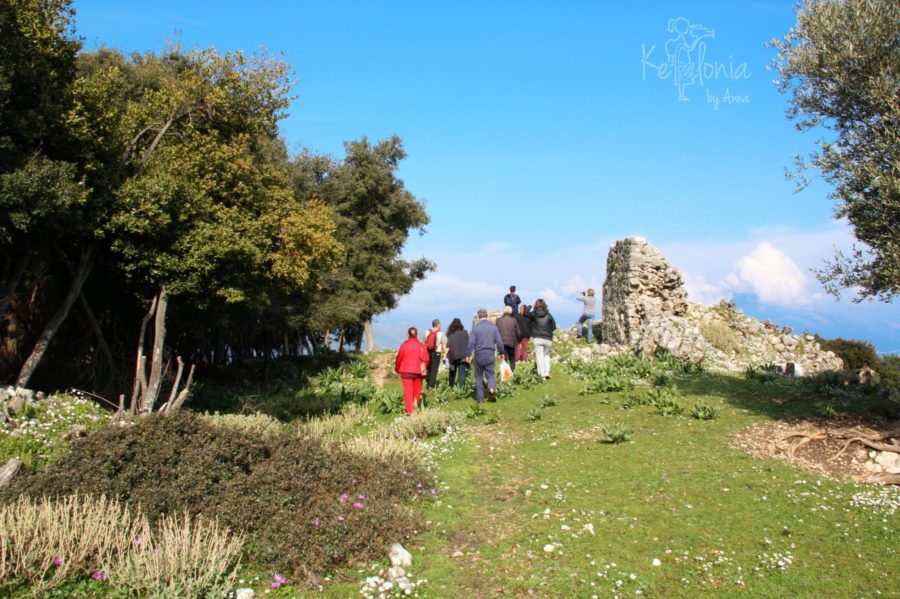 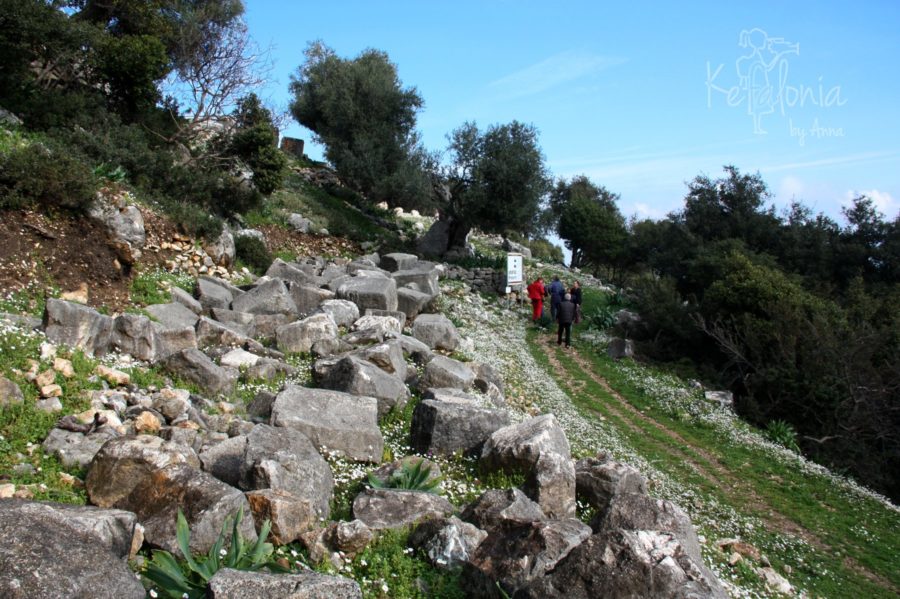 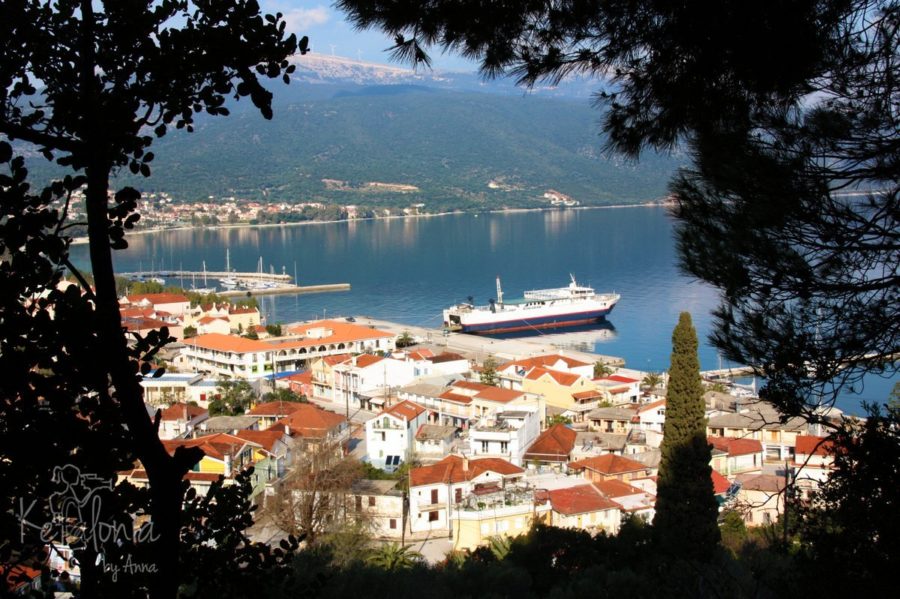 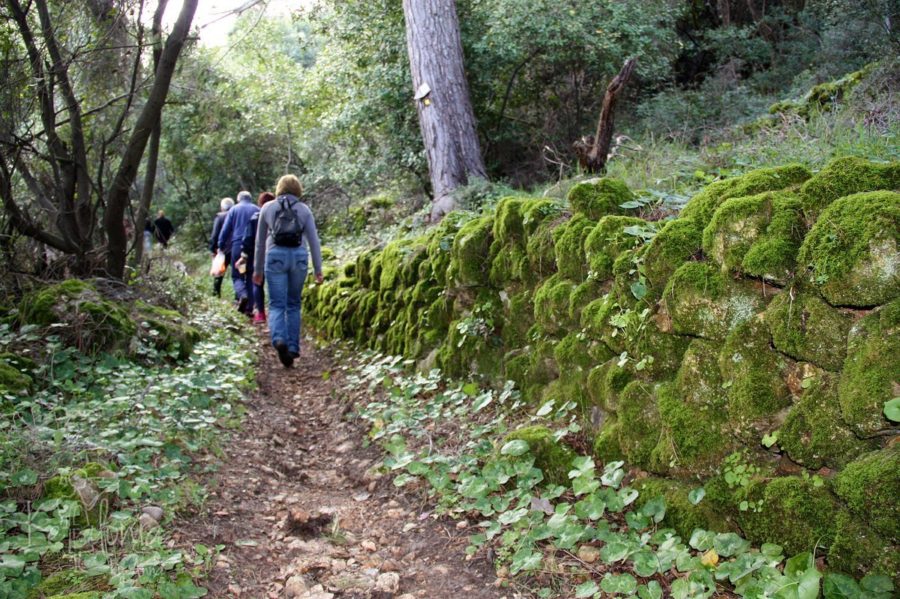 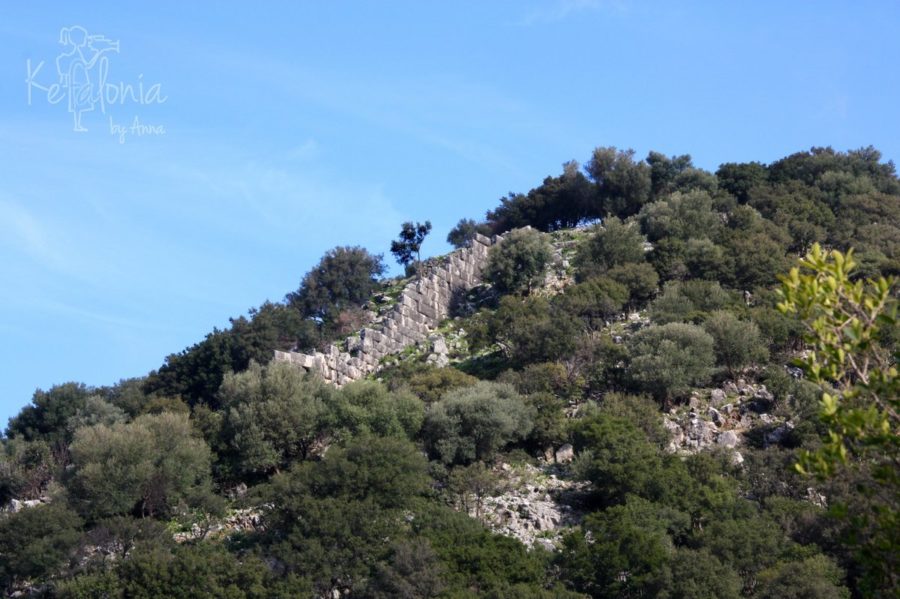 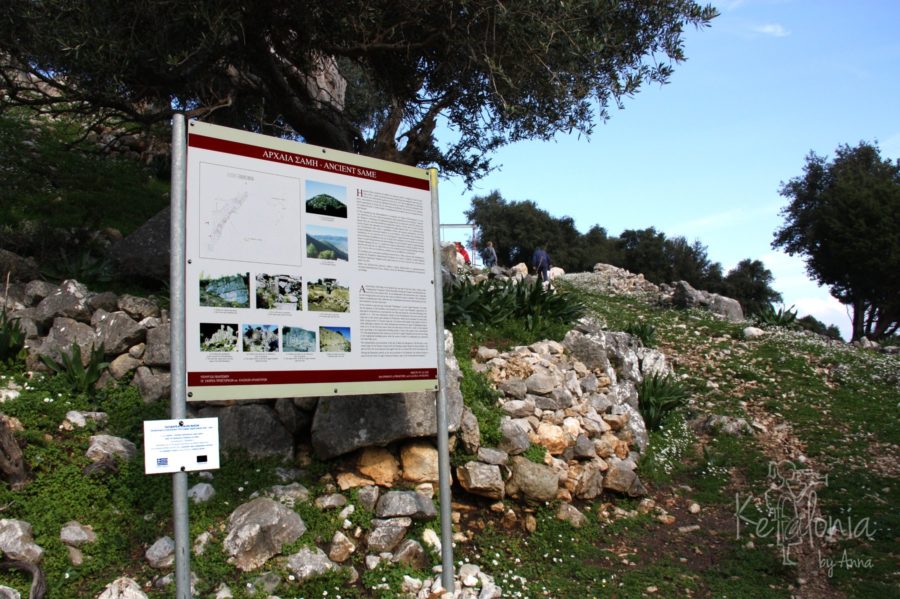 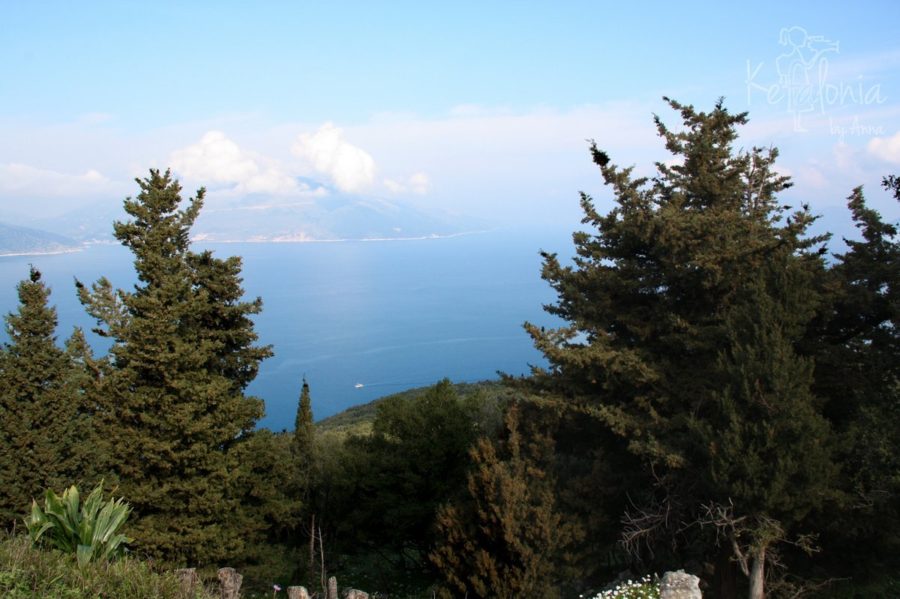 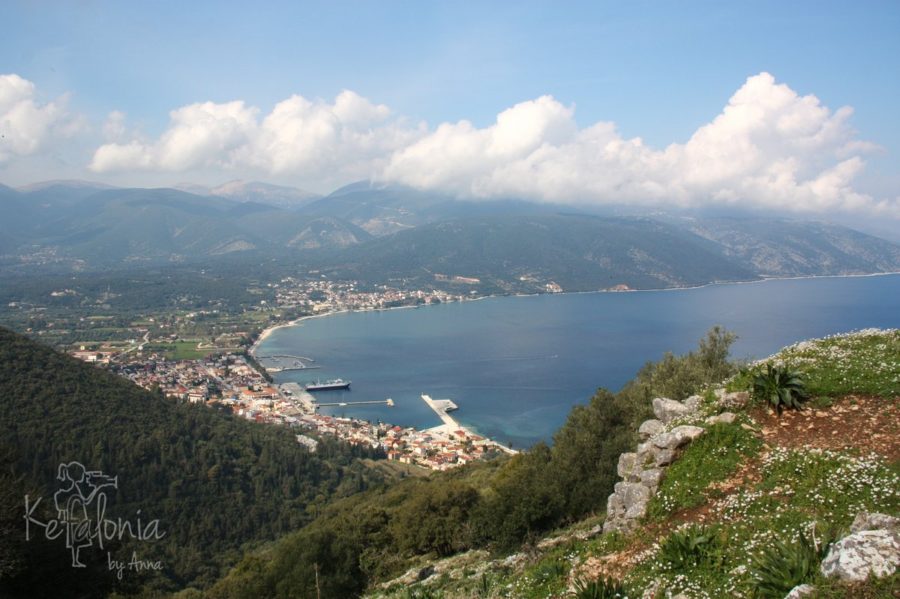 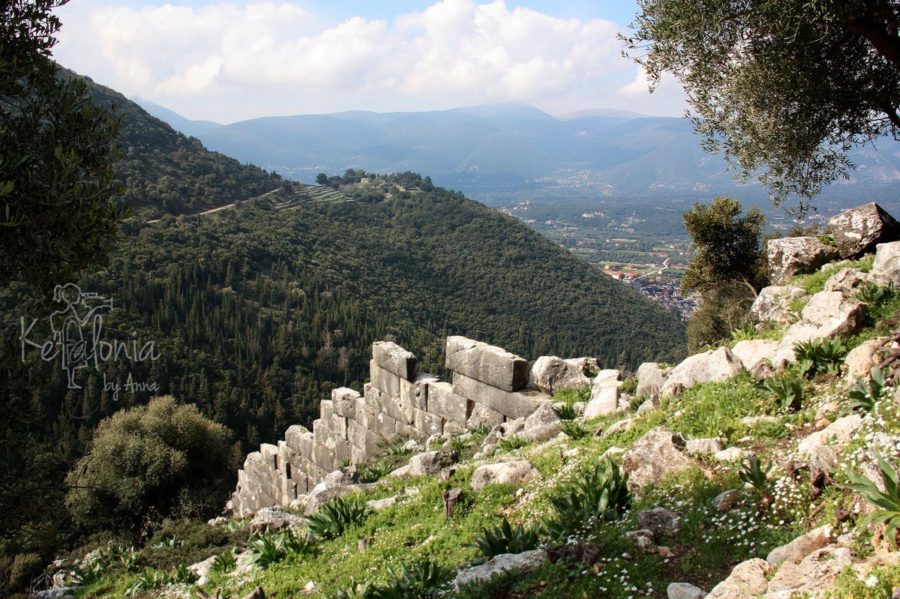 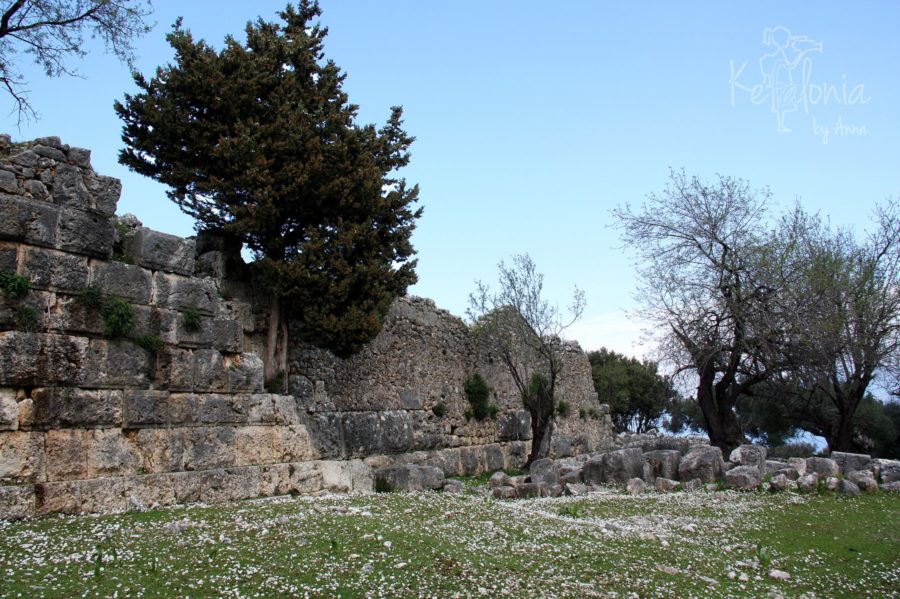 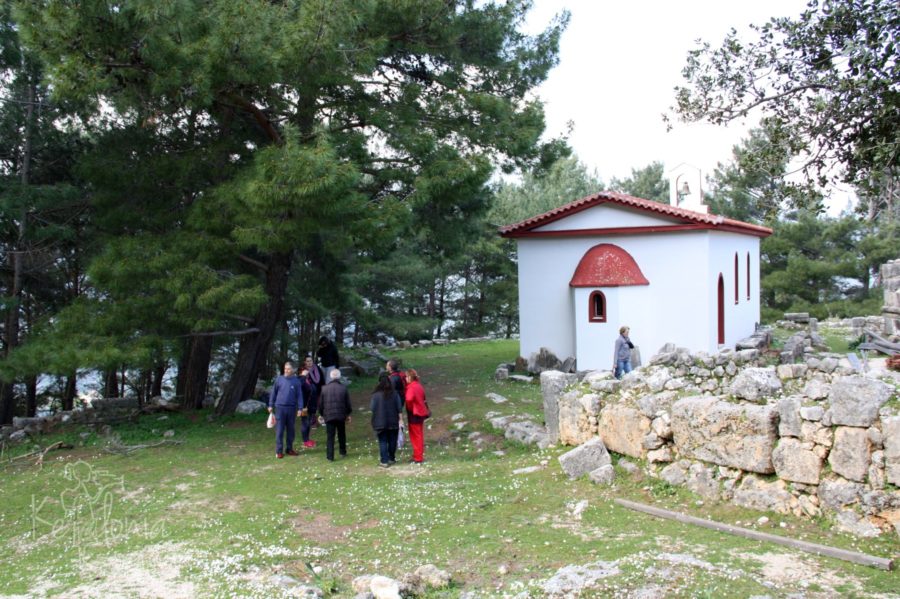 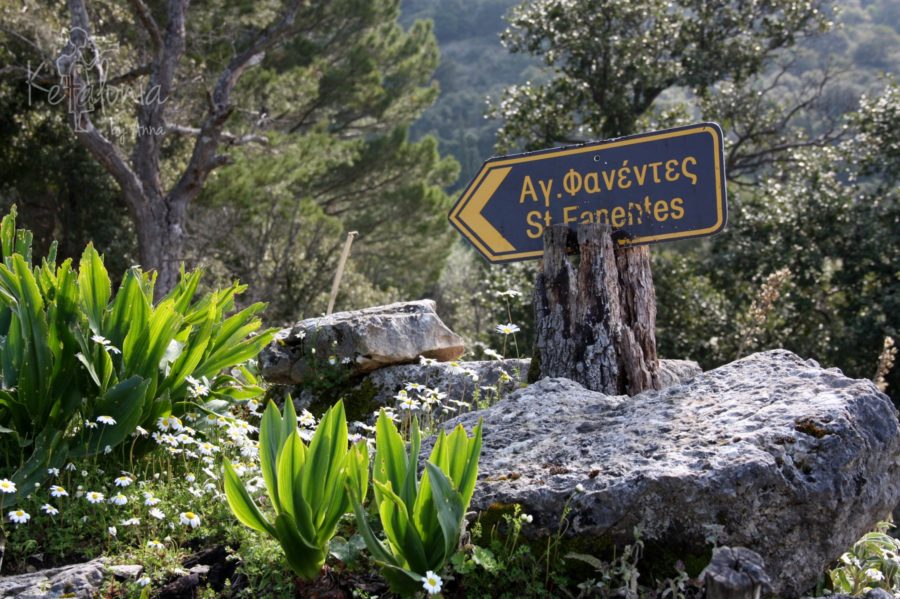