Kefalonia’s rich historical past and it’s unique geological phenomena give rise to a variety of interesting facts! Here are just a few of them… 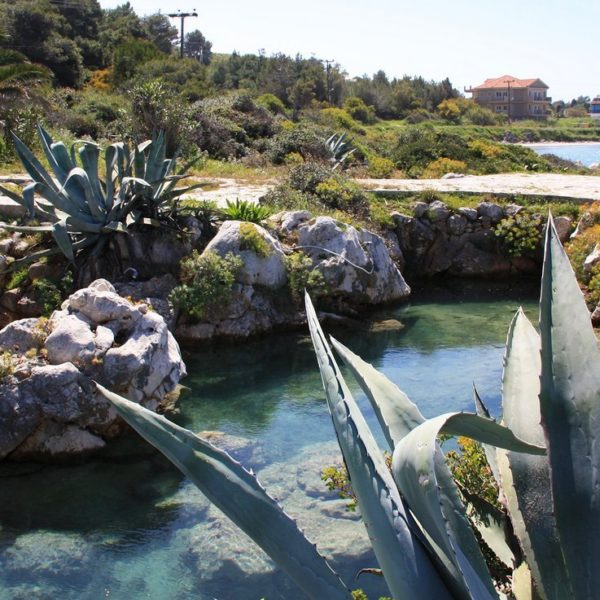 Katavothres is a unique geological phenomenon where sea water enters sinkholes and going against the laws of nature, it seems to magically disappear underground before re-appearing on the other side of the island about two weeks later at Karavomylos Lake! You can learn more about the scientific explanation behind this rare occurrence or just admire the spot, take some photos and enjoy the idea that you visited another strange phenomenon on this magical island of Kefalonia! 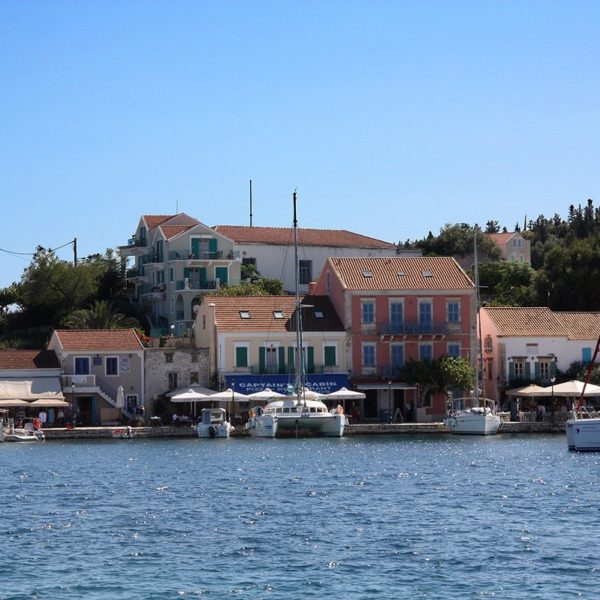 Earthquakes – a 7.2 magnitude quake struck the island in 1953 devastating most of the buildings. All buildings now follow strict anti-seismic specifications and although small tremors happen frequently you are unlikely to notice them. The phrase “pre-earthquake” is frequently used to describe areas that retain the Venetian style traditional stone buildings, such as the village of Fiskardo. You can also see many ghosts of pre-earthquake architecture around the island – in some areas, Old Vlachata, Old Farsa for example, substantial remains exist giving the visitor a glimpse into the past. 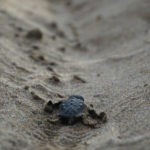 Sea Turtles –  nesting loggerheads migrate to Kefalonia every spring where they find plenty of food, mate and then nest. Here you have a good chance to see sea turtles around the island with hotspot being the harbour of Argostoli. There are two environmental groups that work closely with the sea turtles on the island – The Katelios Group for the Research and Protection of Marine and Terrestrial Life and Wildlife Sense. You can read our detailed interview with Wildlife Sense and read about our experience watching a hatchling inventory. 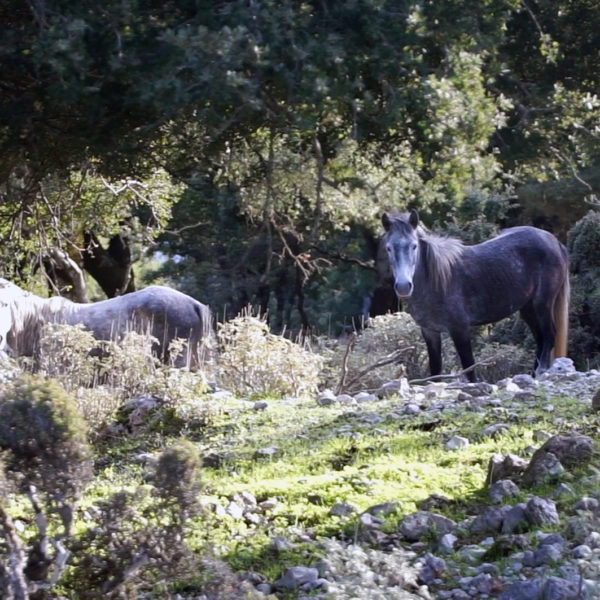 Semi -Wild Horses – if you are lucky you might see these small horses (Equus caballus) on the slopes of Ainos (mostly on the SE side of the mountain), or at Zoodochos Pigi Monastery and stream above Arginia where they go to drink the water. 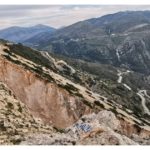 Harakas Bridge above Myrtos actually looks like a road but is essentially a bridge built on an active seismic fault. The total length of the bridge reaches 80 meters and is the only one in Europe, if not the world. You will cross it if you travel via the coast between Myrtos and Assos and probably never realise! 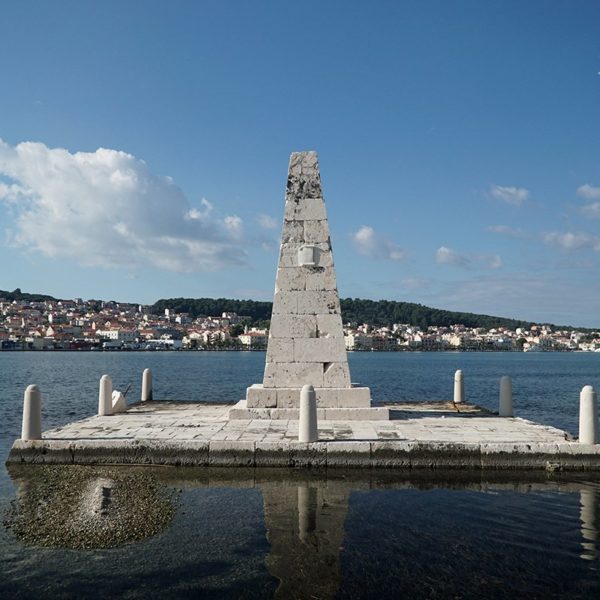 De Bosset Bridge – this beautiful stone bridge, which spans the Koutavos Lagoon in Argostoli, was officially certified the world’s longest (680m) stone bridge on a sea water body by Official World Record in 2018. Spend an early morning or afternoon here on this special monument with the impressive stone column (obelisk) half way, built by the British (first in 1813). The walk offers panoramic views of the capital, the port and the impressive nature reserve, the Koutavos Lagoon.

HMS Perseus Submarine is located on the sea bed just off the coast at Poros, it sank on 6th December 1941 after hitting an Italian mine and had only one survivor – John Capes. His is a fascinating and extraordinary story of escape from the submarine and the island. 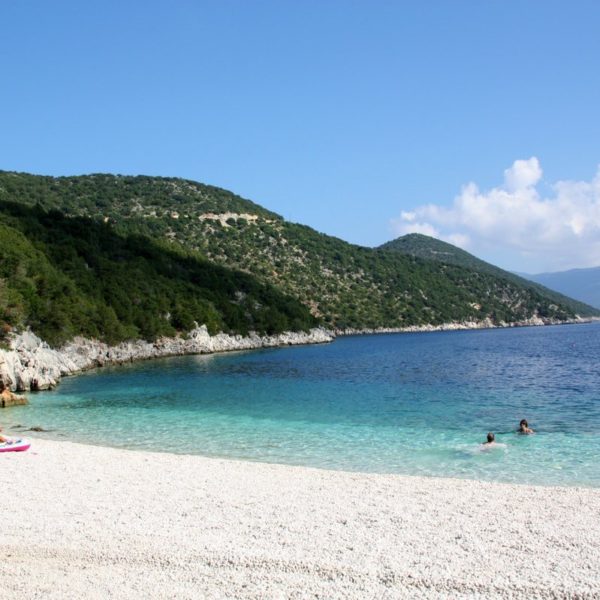 Captain Corellis Mandolin – In case you missed the novel, the movie or the play, the story is a love story set in Kefalonia against the backdrop of World War II. Film locations included Antisamos Beach and Sami Village.  In 2018 the production team of Captain Corelli’s Mandolin , the first major stage production, asked me to help to locate resources and contacts in order to give the creative team an authentic sense of the island; read about it here. 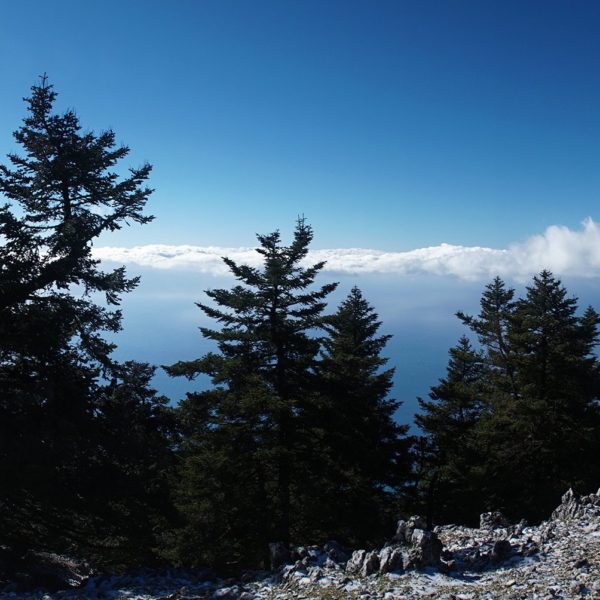 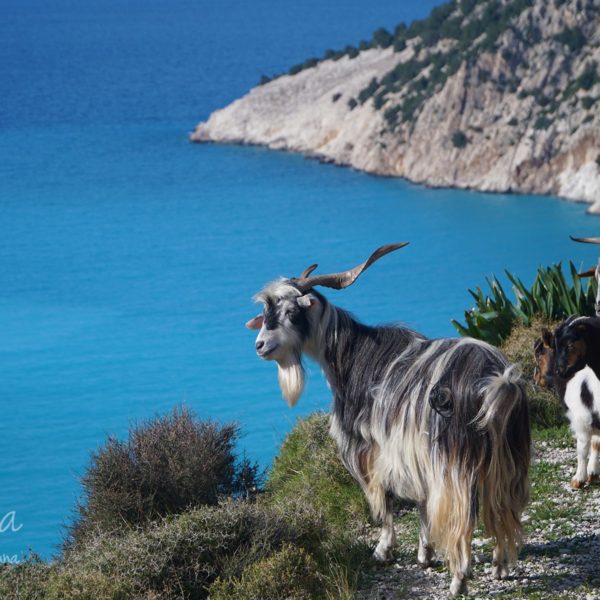 Golden toothed goats – You might see a glint of gold in the teeth of the goats and sheep that graze on the slopes of Agia Dynati, Pylaros. This magical, natural phenomenon is produced by the minerals in the soil and vegetation that they graze on – it’s not real gold! It is said that these animals do not need water from October until May if they keep their mouths open to catch the humidity of the winter air!