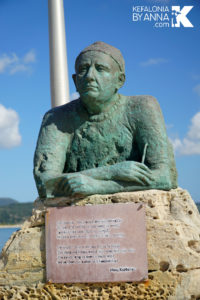 The statue of Nikos Kavadias (1910-1975), a famous Greek poet, can be found gazing out to see at the harbour in Argostoli, which is quite apt as he was known as “The Poet of the Sea”. Poetry by Nikos Kavadias  reflects the imagery and power of the sea in semi-fictitious writing based on his extensive world travels and experiences at sea. Descended from Kefalonia parents Kavadias had an early opportunity for extensive travel before his family returned to Kefalonia, they eventually settled in Piraeus. He began writing poetry in high school and intended to enter higher education but just after graduating  he was forced into finding work when his father became ill. His father died shortly after Kavadias had taken a job as a clerk in a shipping office, and it was then he decided to join a freightliner and start his life at sea.

He worked and travelled around the world on freightliners and returned to Greece penniless determined to train as a Captain but getting a diploma in radio communications instead. World War II broke out and he was sent to fight in Albania. He become a member of the Communist Party of Greece and when the war ended he returned to the sea as a radio officer.His extensive travel and experiences became the inspiration for his poetry and he published two collections of poetry, some of his best poems are taught in Greek schools. His writing became increasing political after his experiences in WWII, whilst it had previous dealt with romanticised stories of the sea and encounters therein.  He died in 1975 shortly before he was to publish his third collection. 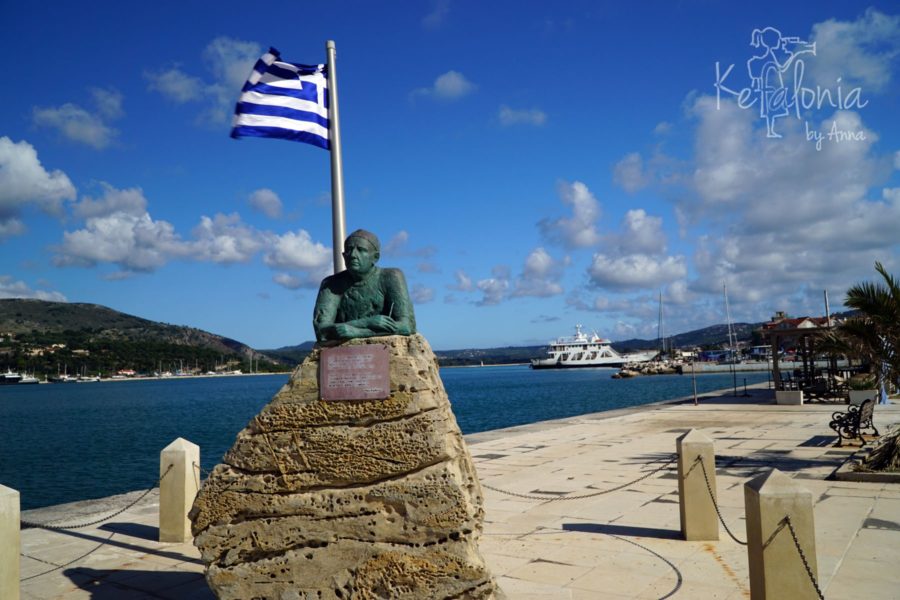 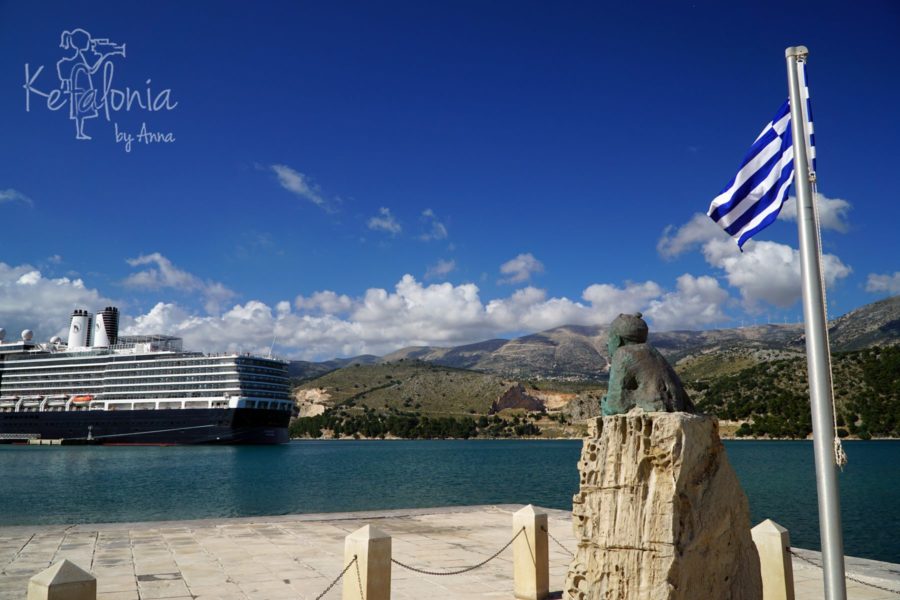