When you have tried home-made tzatziki you’ll never buy it ready-made again! With varying amounts of garlic this is a tasty addition to the table, serve it alone on a dish as a meze, or with grilled meats from the BBQ. Also served in gyros pita. 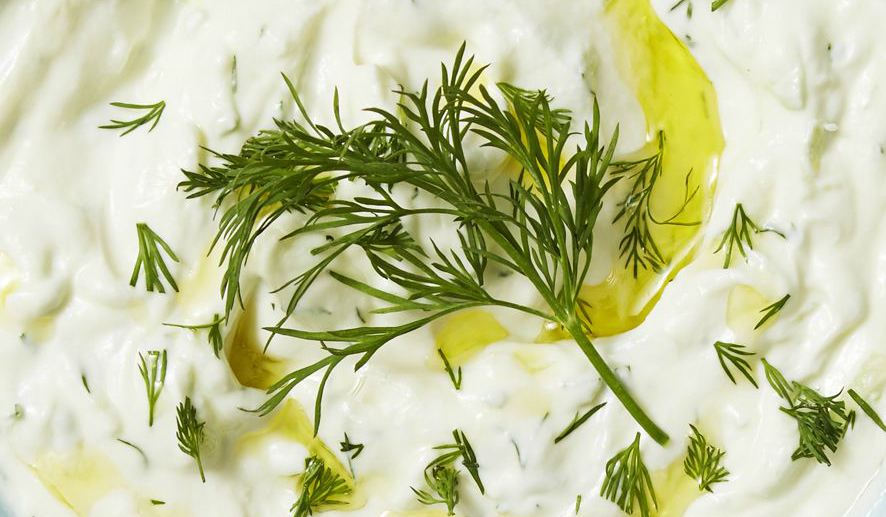 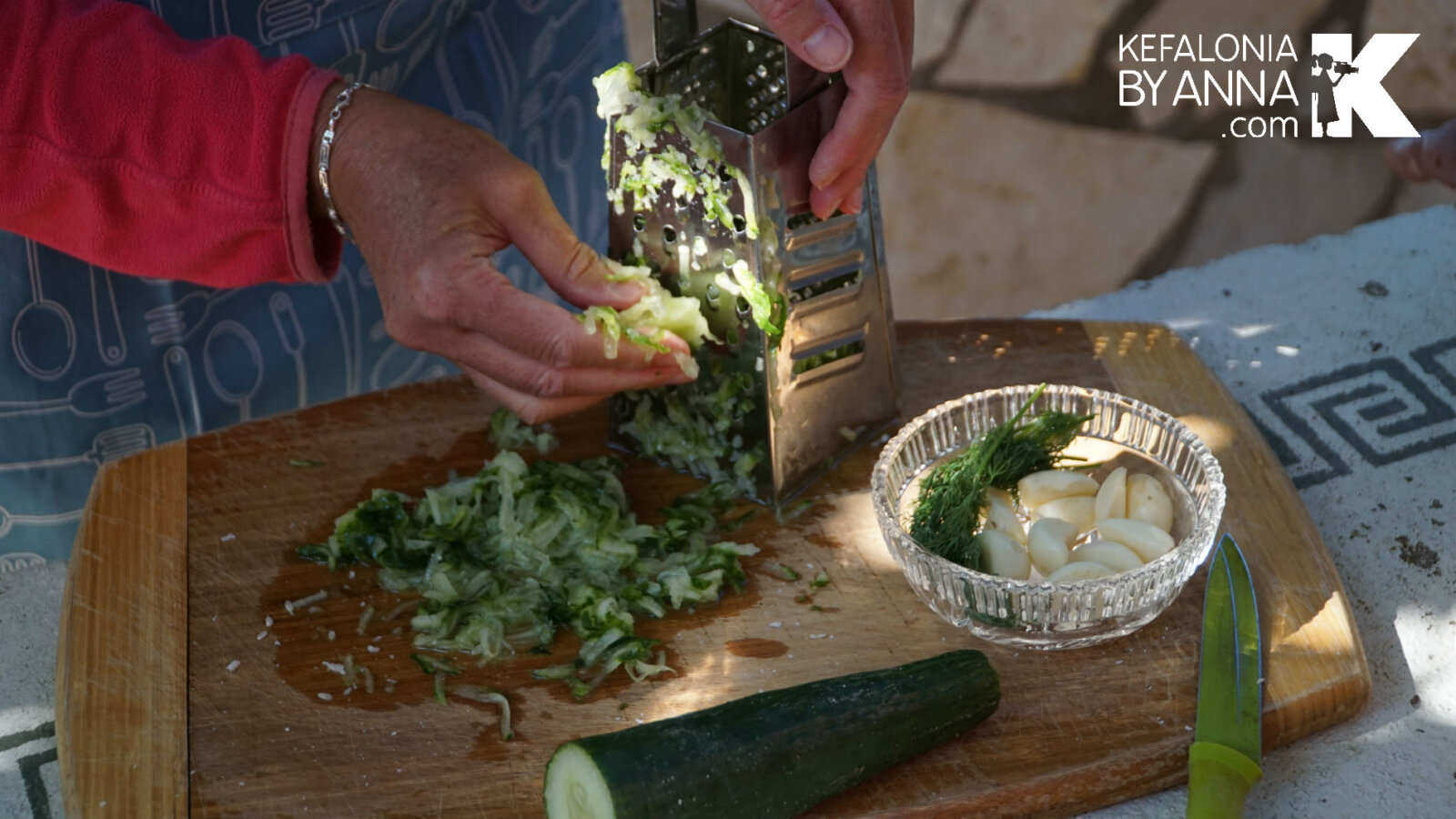 Note: The longer the garlic rests in the yogurt, the less sharp bite it will have and the better it will taste.

You can something a little different and replace some or all of the cucumber with raw grated beetroot or carrot (of course this is not called tzatziki but it is a nice variation of it!)