Cinema Paradiso – Kourkoumelata is for those who love the beauty and experience of outdoor cinema, movies played under the moon and stars.

Inspired by a kind and elderly gentleman that used to go to the village (Kourkoumelata) once a week during the 1960s and 1970s, this tradition was re-established in 2004 by John Kourkoumelis, (degree in art history major, music and film history minors from UCLA, University of California in Los Angeles) with generous help from people locally, and from afar! 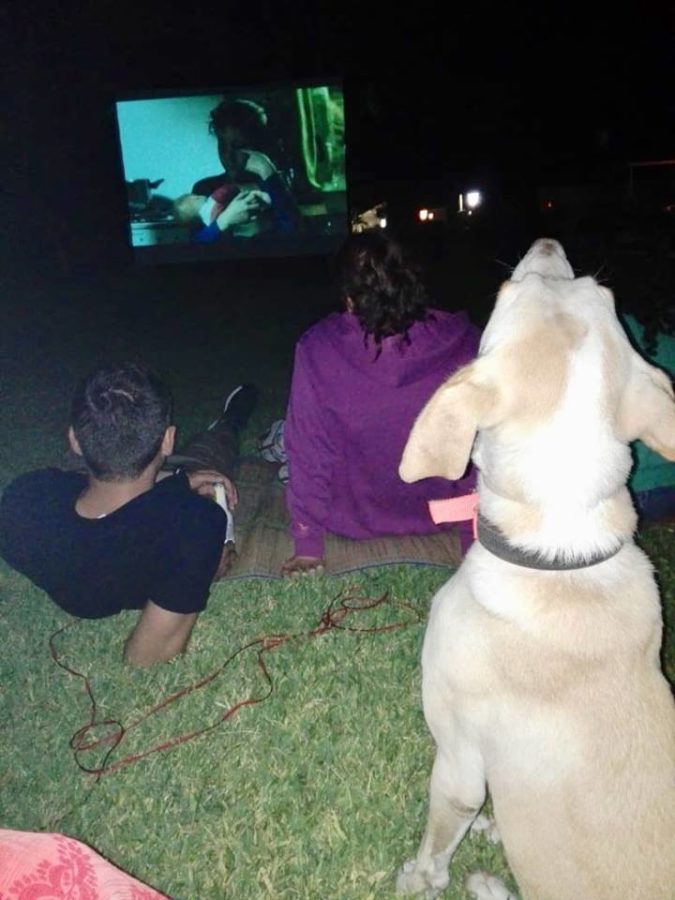 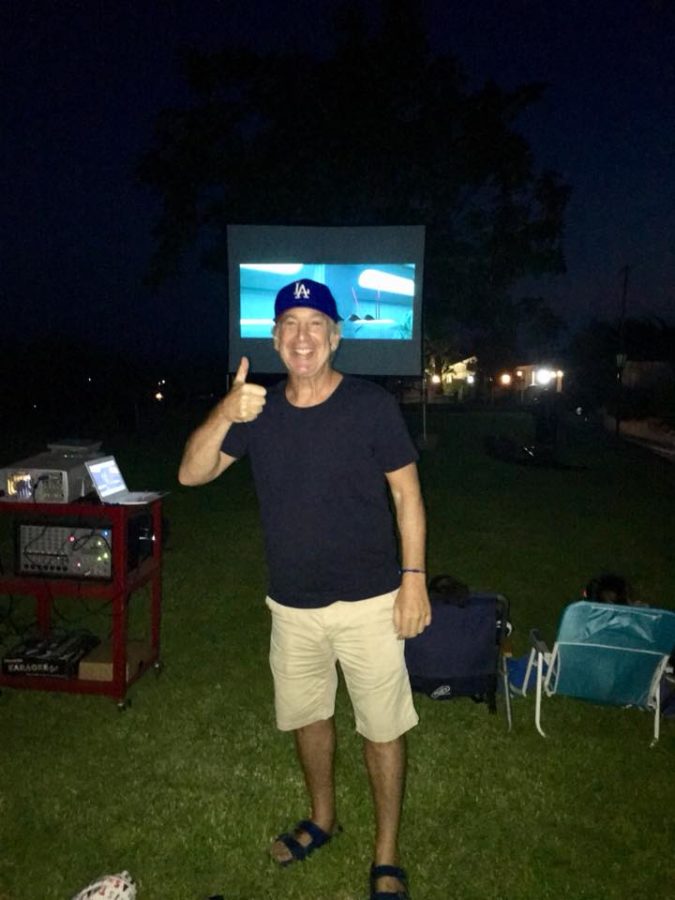 He recreates the outdoor cinema experience of the 1960s and 1970s by showing films for all ages, from all over the world during the summer months. The informal atmosphere creates a perfect setting for movie enthusiasts, they simply take their towels, chairs, picnics and watch the movie on the lawn. Unfortunately the season has ended for Cinema Paradiso this year but keep a look out for next years programme by joining the facebook group via the link above. Panagis Vergotis, Athena Bouri, Penelope Bouri and Panagiotis Loukatos are some of the supporters of Cinema Paradiso. This year, Cinema Paradiso was also a sponsor of the Seanema festival. 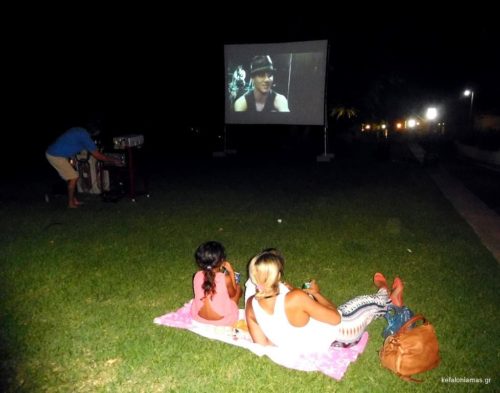 John is also the organiser of a winter event called  Kourkoumelata Symposium that sometimes happens on a week night over the winter, starting again soon at the village café. It is a lecture/discussion series based on the 7 Classical Arts + 1 (The traditional subdivision of the Arts, being Architecture, Sculpture, Painting, Music, Poetry, Dance, Performing. The Seven Liberal Arts, being grammar, logic, rhetoric, arithmetic, geometry, music and astronomy) the +1 allows discussion of anything else appropriate, interesting or educational! The lectures/discussions will be in both Greek and English and are free of charge and open to all gentle adults. You are welcome to join the group for discussion or you can present on a topic related to the 7 classical Arts + 1 if you like. Drinks and simple food are served and it’s a great way to share friendship and ideas. 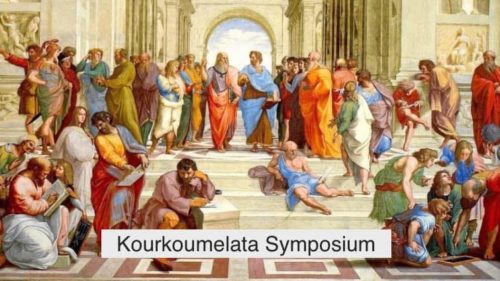 Contact John Kourkou Mellis via the above links for more details, or to join the Facebook Groups.