The island of Kefalonia has an incredible floral and arboreal biodiversity – a paradise for bees!

The most famous types of honey are thyme honey (méli thimaríou) which is known as the best quality Greek honey and is produced in June and July, and pine honey (méli elátou) made from the Kefalonian fir as well as from the wild herbs of Aínos mountain, that is produced from May to August.

Other kinds of honey are also produced such as the thousand flowers honey (anthómelo), produced from may to September. 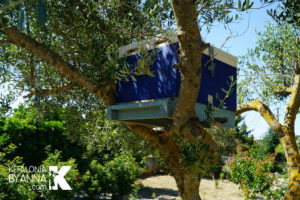 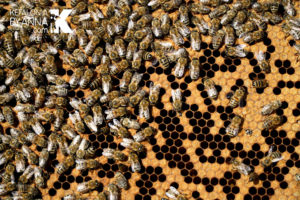 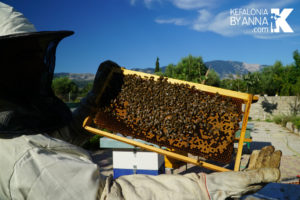 There are about 400 honey makers on the island, and the quantity of honey that is produced is around 70 tons annually.

Some producers package their honey for retail sale and some others produce it for private  consumption, although sometimes they might sell the small amount of surplus they have. In fact, while walking around the island, you will possibly see small signs with written: “πωλείται μέλι, poleítai méli” that means “honey for sale”.

It is possible to find organically produced honey by the method of nomadic beekeeping that ensures the best organoleptic quality of it. 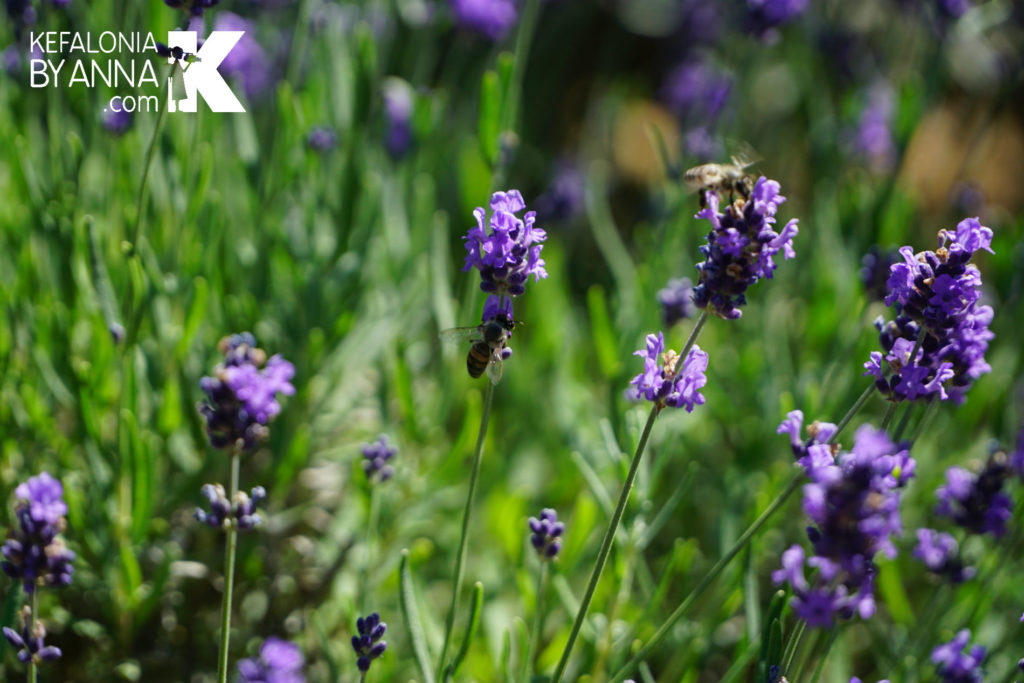