Located 5 min from Agia Efimia, at the traditional village of Makriotika, there is a little Olive Museum! (opening times for 2019 not yet announced)
Olive oil production is a major component of Kefalonian economy.
Until the 18th Century the quantity of olive oil produced on the island just covered the needs of the residents. However, the pressure of Venetian conquerors for olive plantation, especially after their loss of Peloponnese and Crete resulted in increasing the production to such a degree that the first exports to Venice began.
Before the 1953 earthquakes, there were 200 oil presses operating on the island; today, there are thirteen. There are over one million olive trees on Kefalonia, covering almost 55% of the island’s area.
Olive oil is very important to the island’s local, rural economy. ‘Koroneiki’ and ‘Theiako’ are the two main varieties cultivated on the island and followed by a smaller number called ‘Ntopia’ and ‘Matolia’. Kefalonian olive oil has a green tone, a rich, greasy touch, and low acidity.
The original village olive press in Makriotika was destroyed in the 1953 earthquakes. The building and the equipment has been maintained and restored. With presses, mill-stones, utensils and video presentation, the museum presents the process of olive oil production. 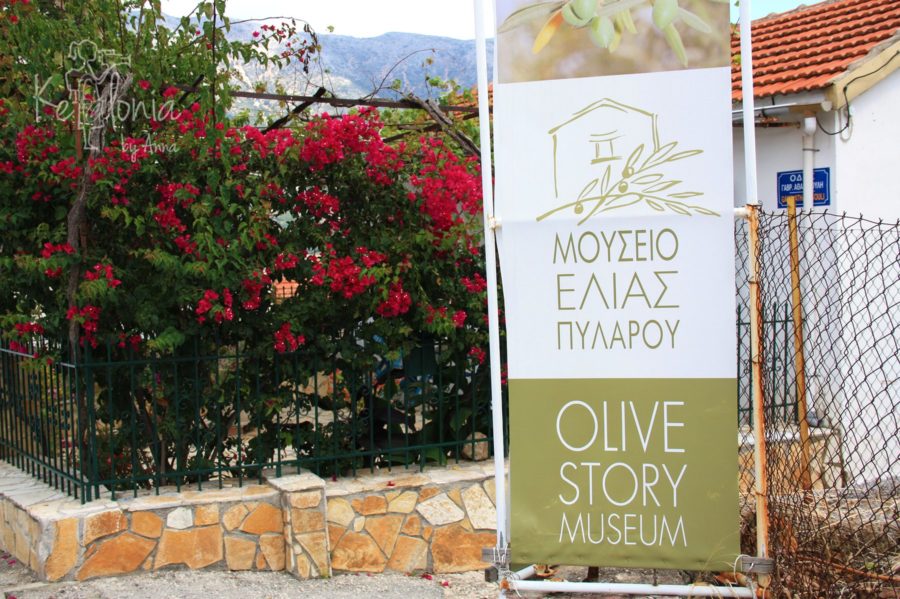 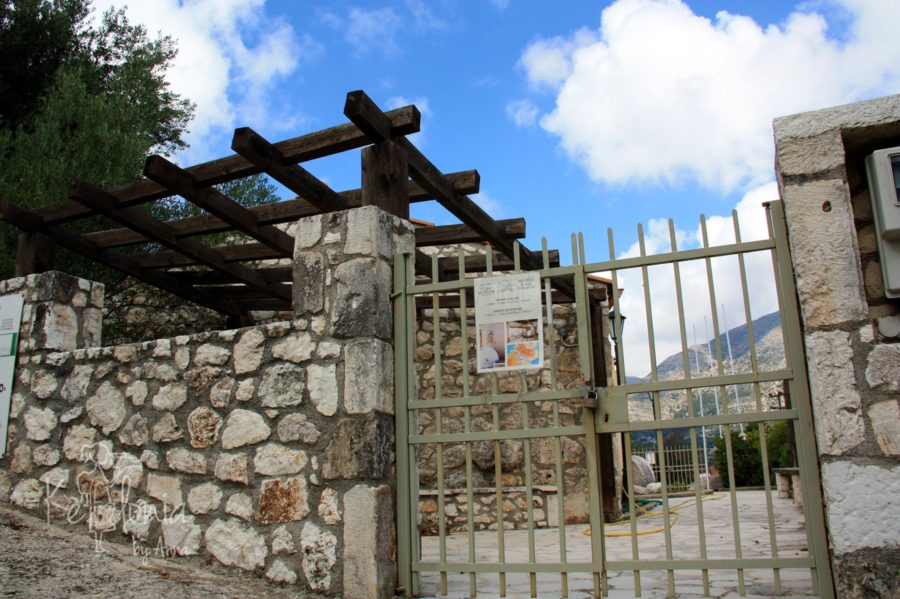 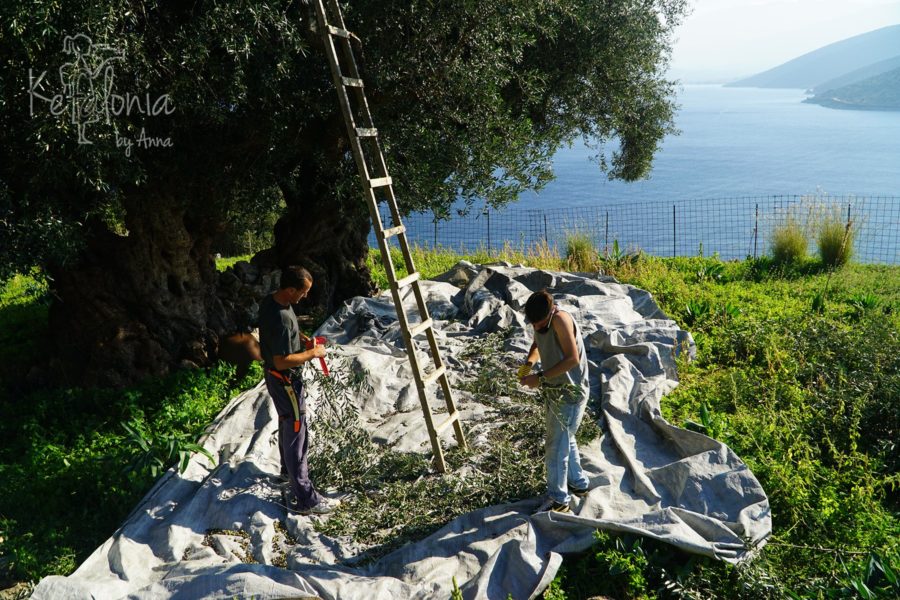 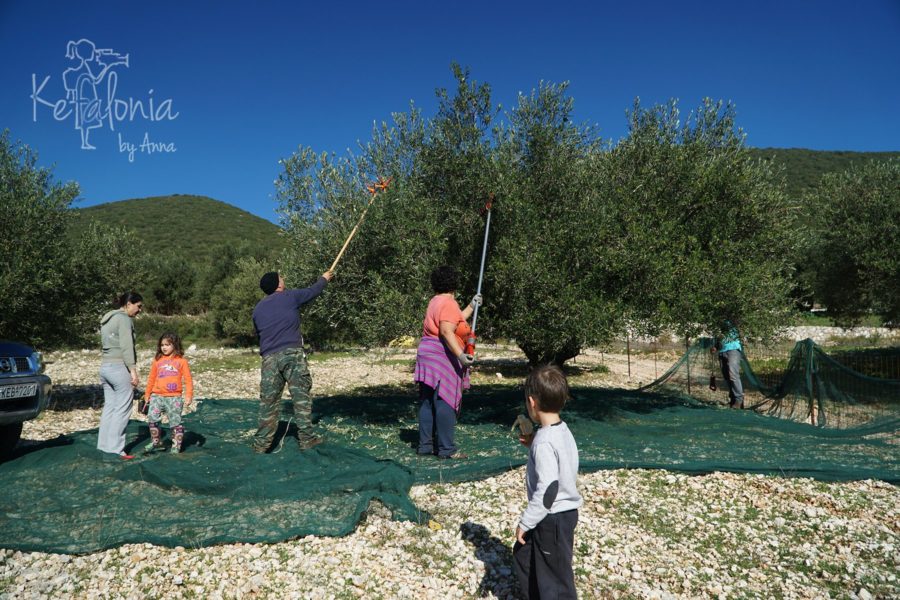 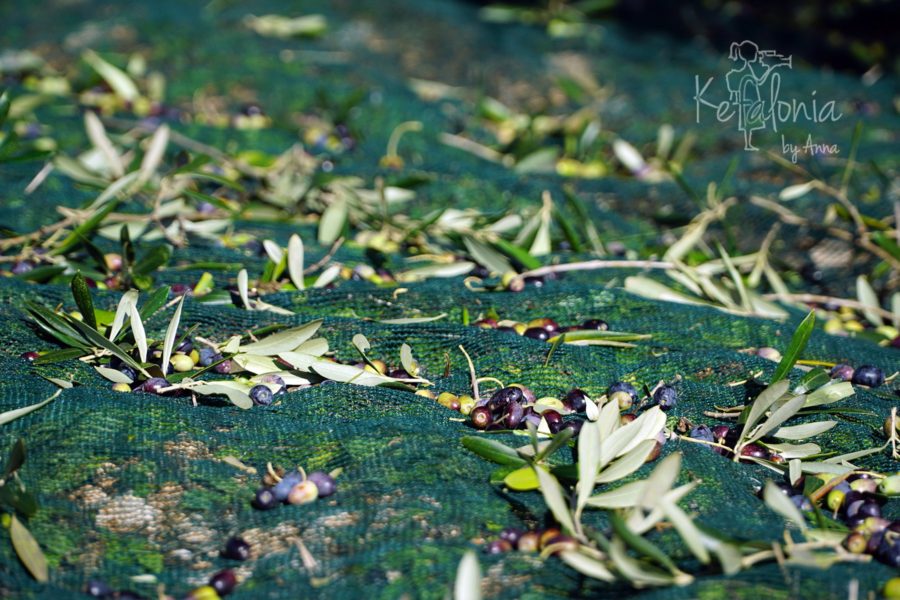 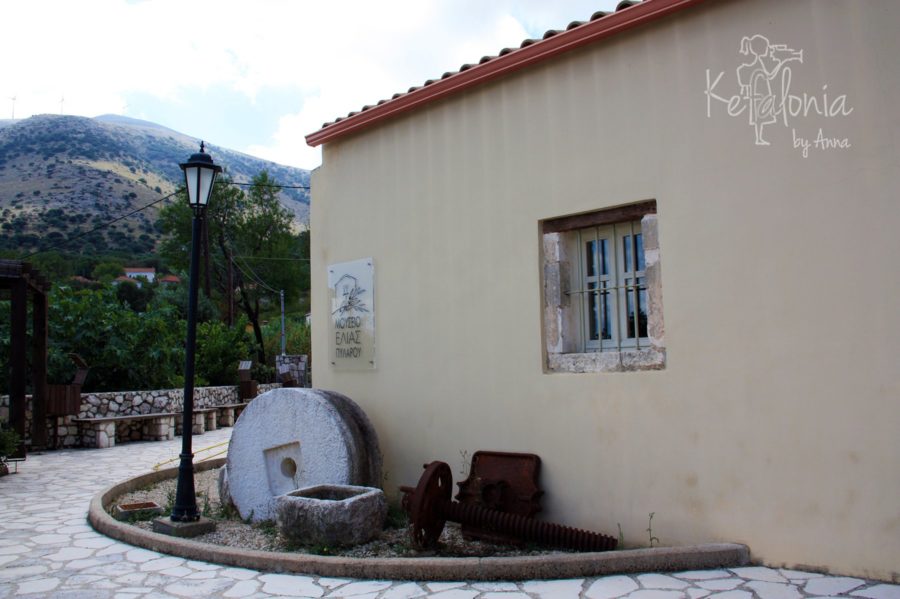