A few words about Kefalonia

I moved to Kefalonia because of the diversity and beauty of this island which attracted me like a magnet. The landscape is wild; within a few kilometres you can experience the breathtaking peak of  Mount Ainos at 1600m with its rare flora and fauna, and then climb down to the moist magic of Drogarati Cave, where if you are lucky can attend a musical concert.  A few kilometres away you can visit Melissani Lake, one of the most impressive open caves in the world,  and then go diving to explore the beautiful underwater world of Kefalonia and one of the shipwrecks found here. Rare geological phenomena, some of the best beaches and waters in Greece, beautiful sunsets, Venetian castles, scenic walking trails, extreme sports, archeological sites, local festivals and local delicacies. Kefalonia is a destination that combines everything that a visitor can dream of and it still keeps the serenity of an undiscovered Island.

Kefalonia, also known as Cephalonia or Kefallinia, is the biggest island in the Ionian Sea, located at the outlet of Patraikos Bay, between Zakynthos and Lefkas Islands. According to Greek mythology, Kefalonia was named after the King Kefalos, the first king of the area during the Palaeolithic era, although there have been occasionally other theories regarding the origin of the name.

Kefalonia was first inhabited sometime within the 10th century BC. After the 5th century BC Kefalonia was divided into four autonomous states, known as the Kefalonian Tetrapolis (four cities). Those cities were Krani, Palli, Sami and Pronnoi, all named after the four sons of King Kefalos. These four cities were small independent republics and used their own currencies. The Mycenaean culture left a strong history in Kefalonia; Cyclopean walls, domed, carved, graves found near Mavrata, Metaxata, Mazarakata, Livatho, Kontogenada, and Paliki. During the Byzantine period Kefalonia formed part of the province of Achaia and the prefecture of East Illyria. It was conquered by the Normans, the Franks, the Venetians and the Turks. After the French it was the turn of the British government who remained on the island from 1809 to 1864. 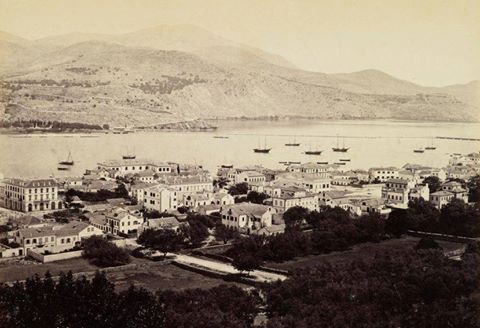 An important figure in the early years of the English conquest was the Swiss solider Carlo De Filippo Bossé who distinguished himself as a skilled politician, especially in the construction of roads, bridges (De Bosset/Drapano bridge) etc. His lieutenant Carlos Jaccobo Napier, was also a superintendent of a series of public works, including the excellent Markato in Lixouri which was the first courthouse island of Kefalonia, with a capacity of 600 people (is was destroyed in the earthquake of 1953).

A few years later resistance groups started to form. Although their energy in the early years was directed to supporting the rest of Greece in the revolution against the Turks, it soon started to turn towards the British. By 1848 the resistance movement headed by Elias Zervos, Joseph Momferatos and Gerasimos Livadas, led the people’s revolt, against England, in Kefalonia.  By using persecution, exile, imprisonment and many means of violence, the British tried to hold down these revolts; however, to no avail.  In 1850 the Queen proclaimed free elections, and the first Greek (Ionian) Parliament, was formed.  For the next 14 years the Kefalonians struggled to unite with the other free parts Greece.  Finally, at noon on May 21, 1864, the British sailed from Kefalonia, making the Kefalonians’ dream of being united with Greece a reality.

During World War II, in 1941, the island was occupied by the Italian troops which were allied with the Germans. In 1943, Italy capitulated but its troops refused to leave from Kefalonia. As a punishment, the German forces killed more than 5000 Italian soldiers, a historic fact described in the famous book and film Captain Corelli’s Mandolin, written by Louis de Bernieres and directed by John Madden. 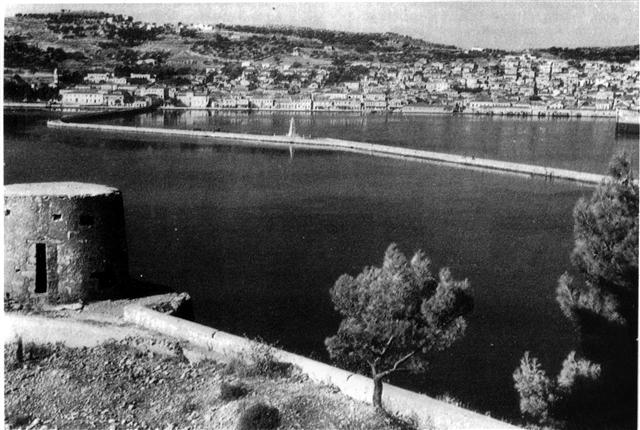 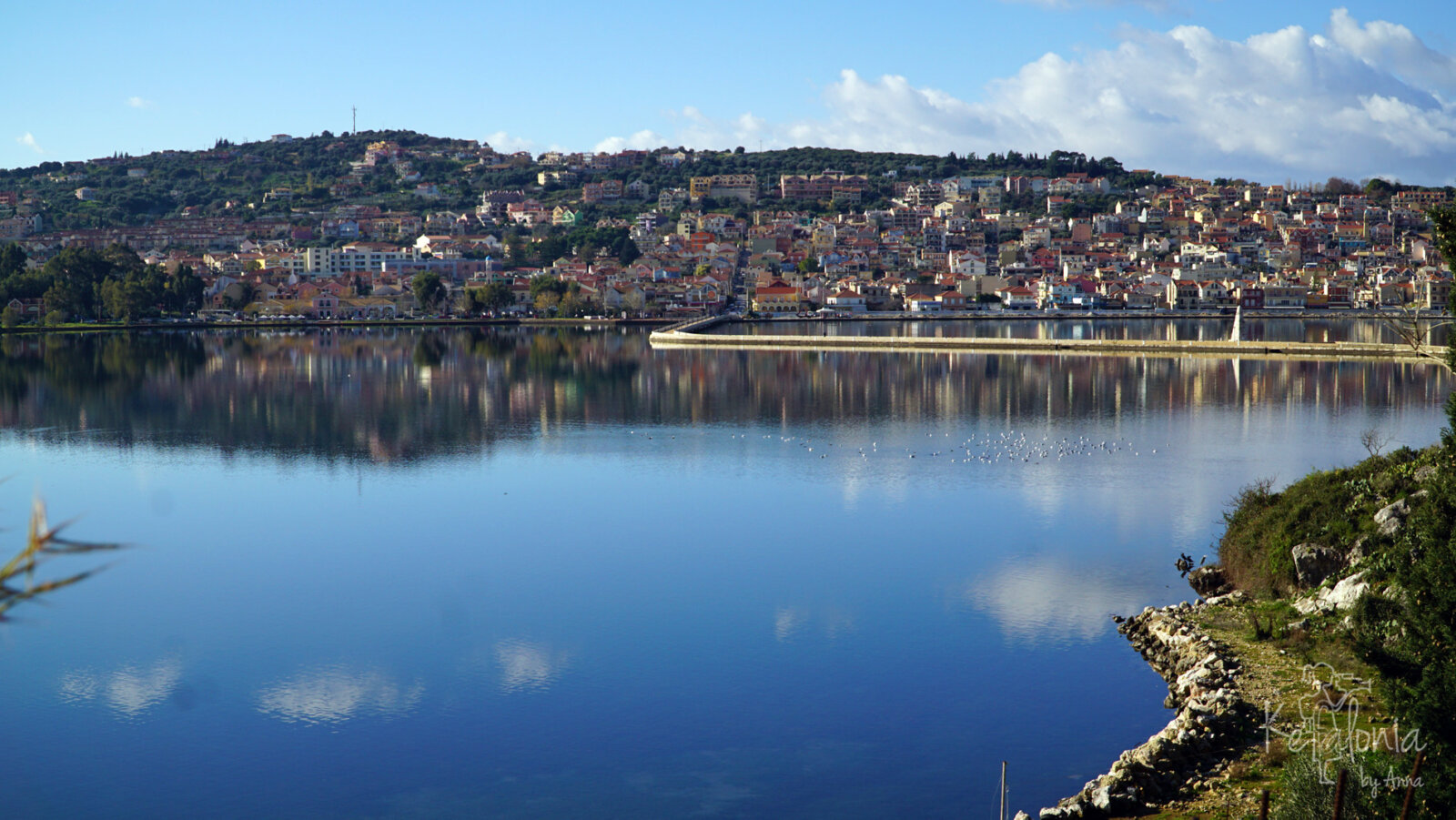 The island is about 781 km2, with a coastline length of 250 km and a population of around 36.000 people. The capital town of Argostoli has one-third of the island’s inhabitants. Lixouri is the second major settlement, and the two towns together account for almost two-thirds of the prefecture’s population.

Kefalonia lies in the heart of an earthquake zone, and dozens of minor, unrecorded tremors occur each year. In 1953, a massive earthquake and several smaller ones, destroyed almost all of the settlements on the island, leaving only Fiskardo in the northern region of Erissos, untouched. Following the devastating 1953 quake Kefalonia  applied very strict planning and building regulations in order to preserve nature and historic buildings as well as ensuring the safety of modern constructions for locals and tourists.

The island has a rich biodiversity, with a substantial number of endemic and rare species. Some areas have been declared a site in the European Union’s Natura 2000 network. The Mountain Ainos (a National Park since 1962 supporting rich flora and fauna) looks impressive from far away. Important natural features of the island include Melissani Lake, the Drogarati Cave, and the Koutavos Lagoon in Argostoli. Kefalonia is well known for its endangered loggerhead turtle population which nest on many beaches along the south coast of the island. A small population of the endangered Mediterranean monk seal, Monachus monachus, also live around the island’s coast, especially on parts of the coast which are inaccessible to humans due to the terrain.

Famous for  exotic beaches and picturesque seaside villages, Kefalonia is an island destination ideal for family and relaxing holidays. Over the last few years there have been great developments and today the island can offer tourists modern structures and a variety of services, while maintaining its traditional style and natural beauty. Due to its large size, tourism is spread out and so the island keeps its quiet, laid back style, even in high season.

Holidaying in Kefalonia will provide you with wonderful days on the beach and long walks in nature. Apart from swimming, Kefalonia also has many interesting places to see, from picturesque villages to medieval castles and beautiful monasteries.

Browse around my blog to discover the treasures of Kefalonia, or take a look at my 7 day guide

some info based on Wikipedia 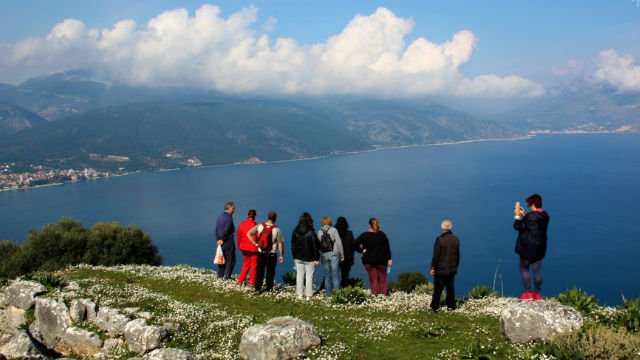 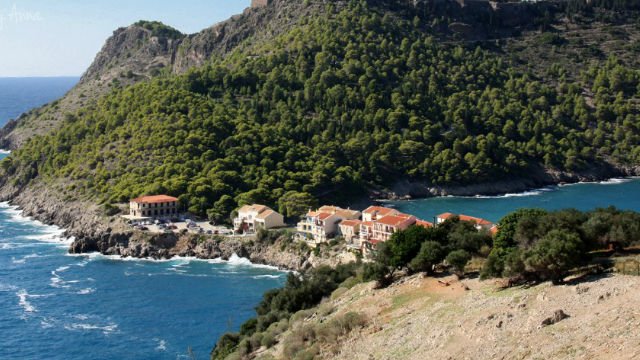 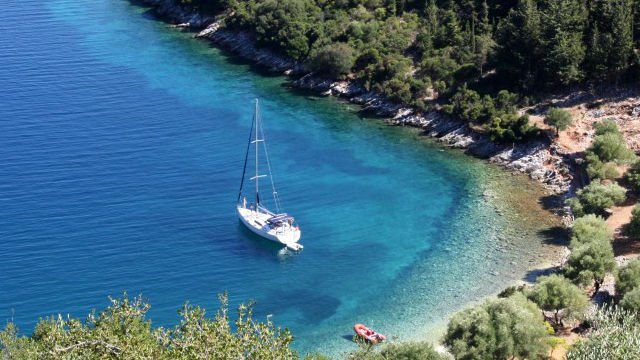 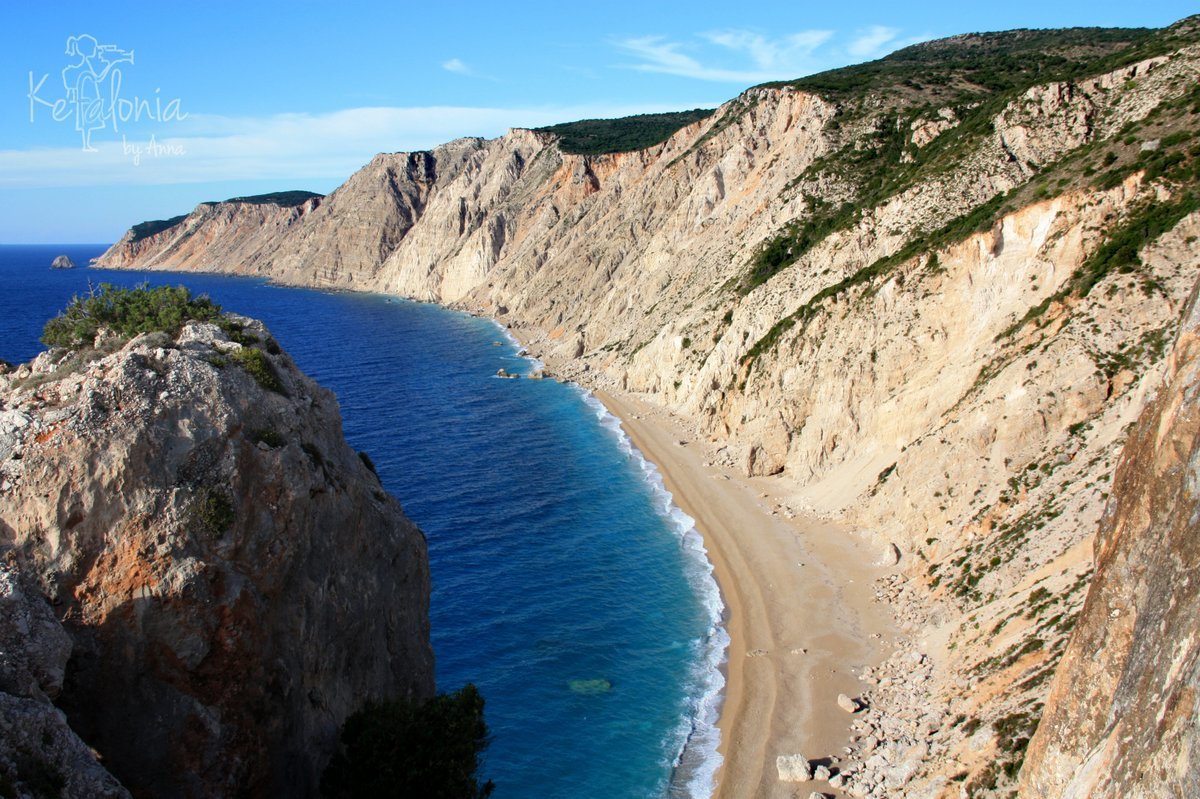 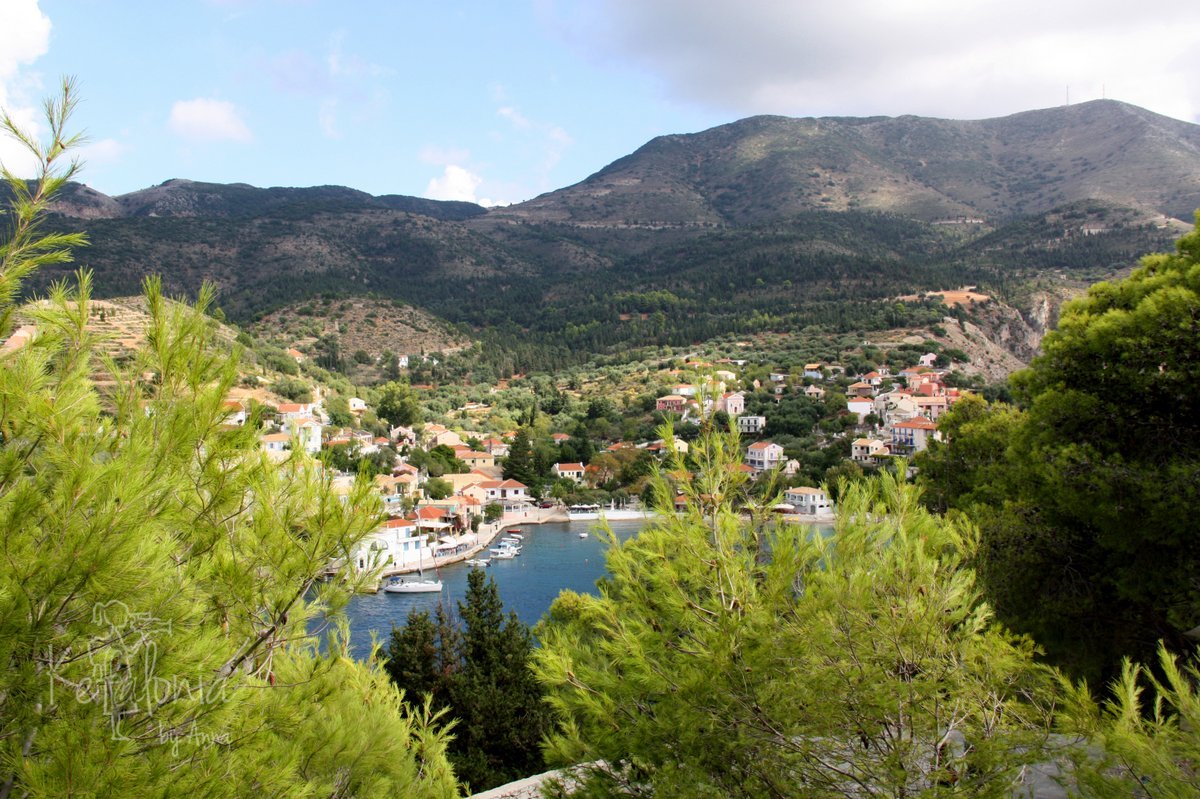 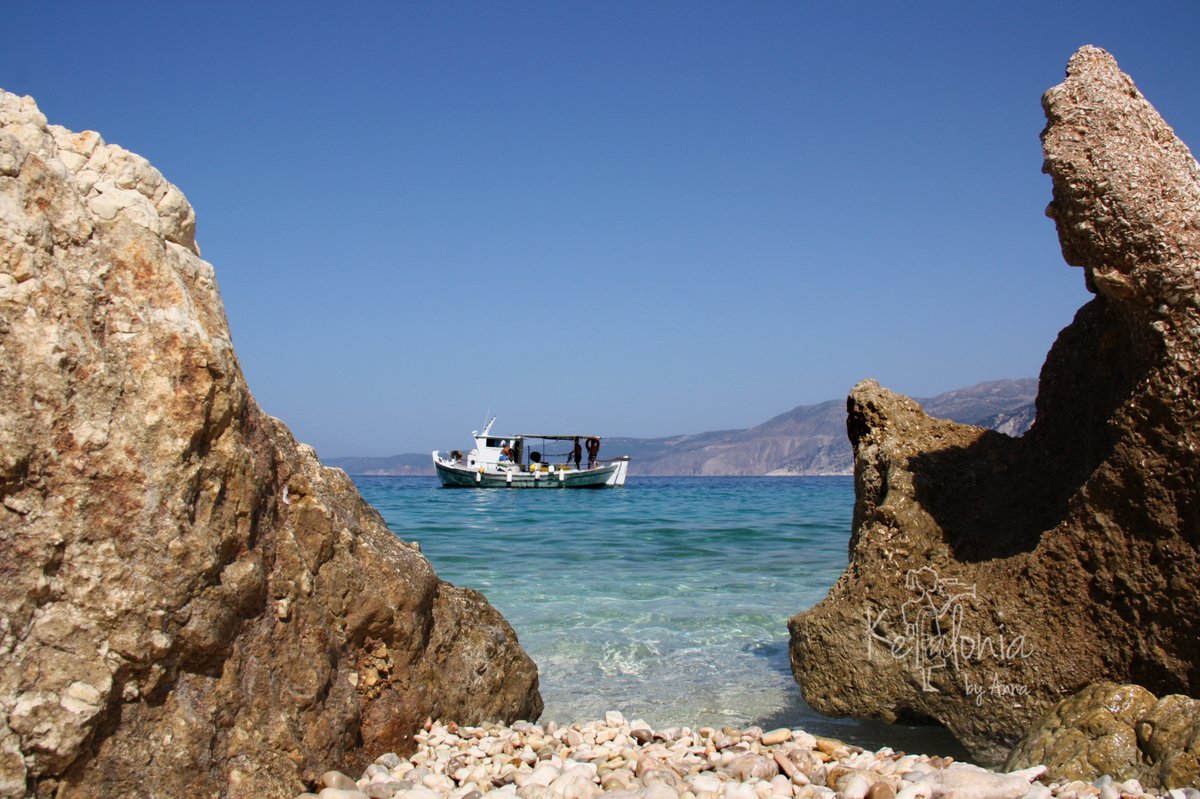 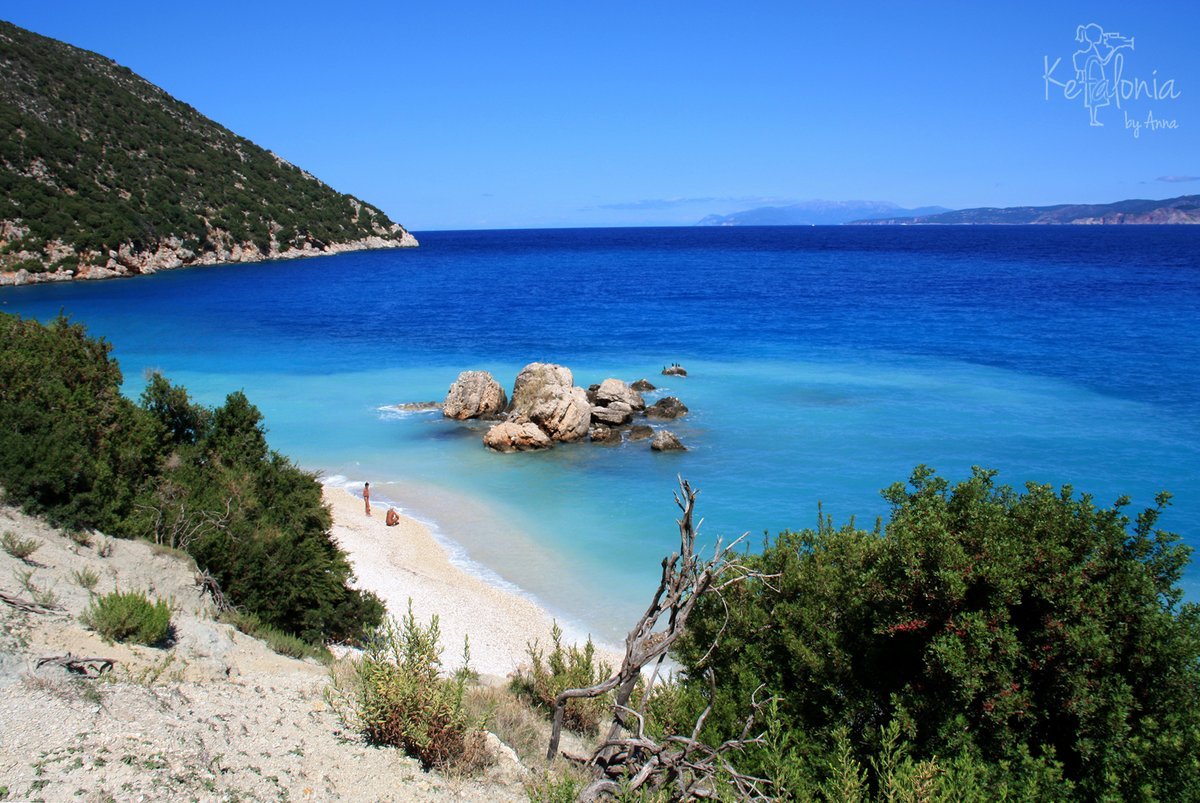 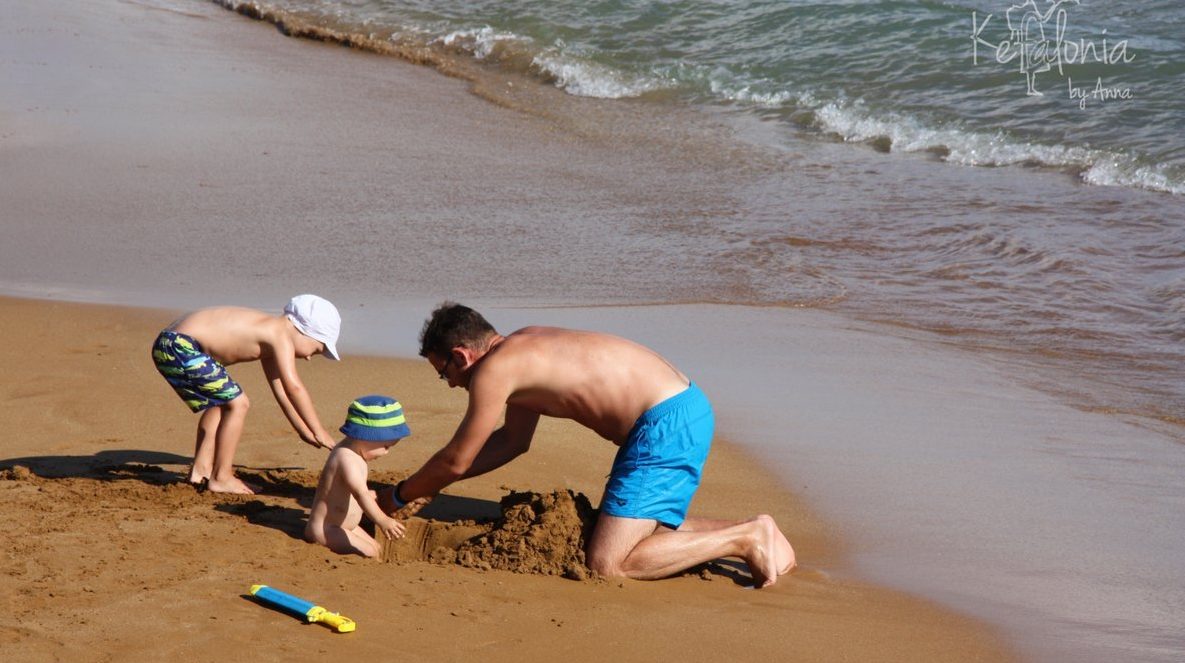 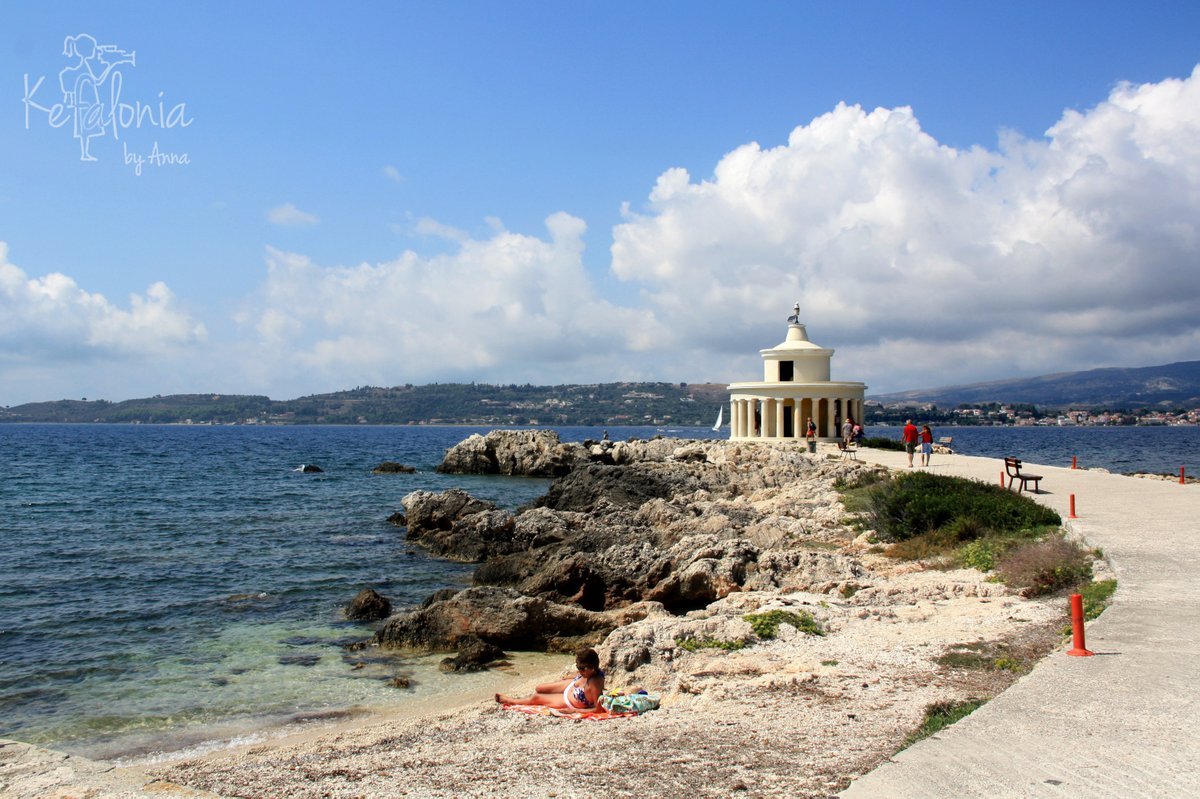 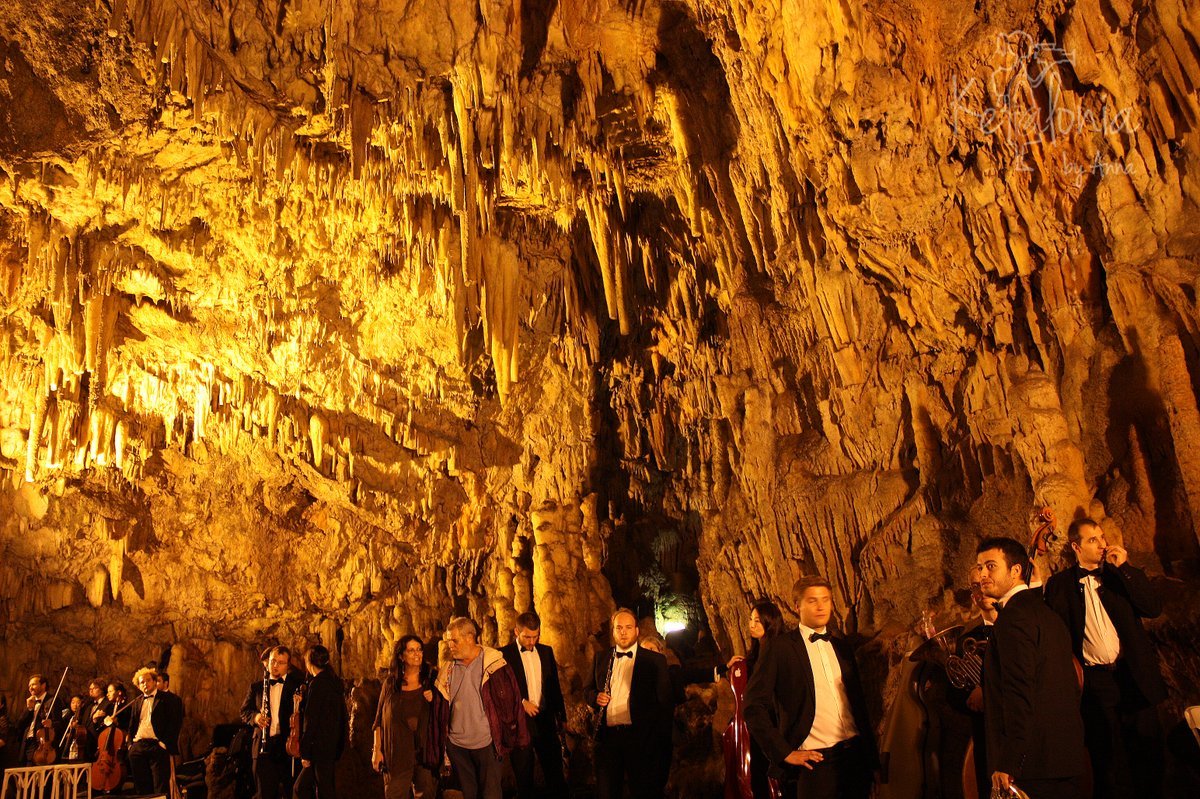 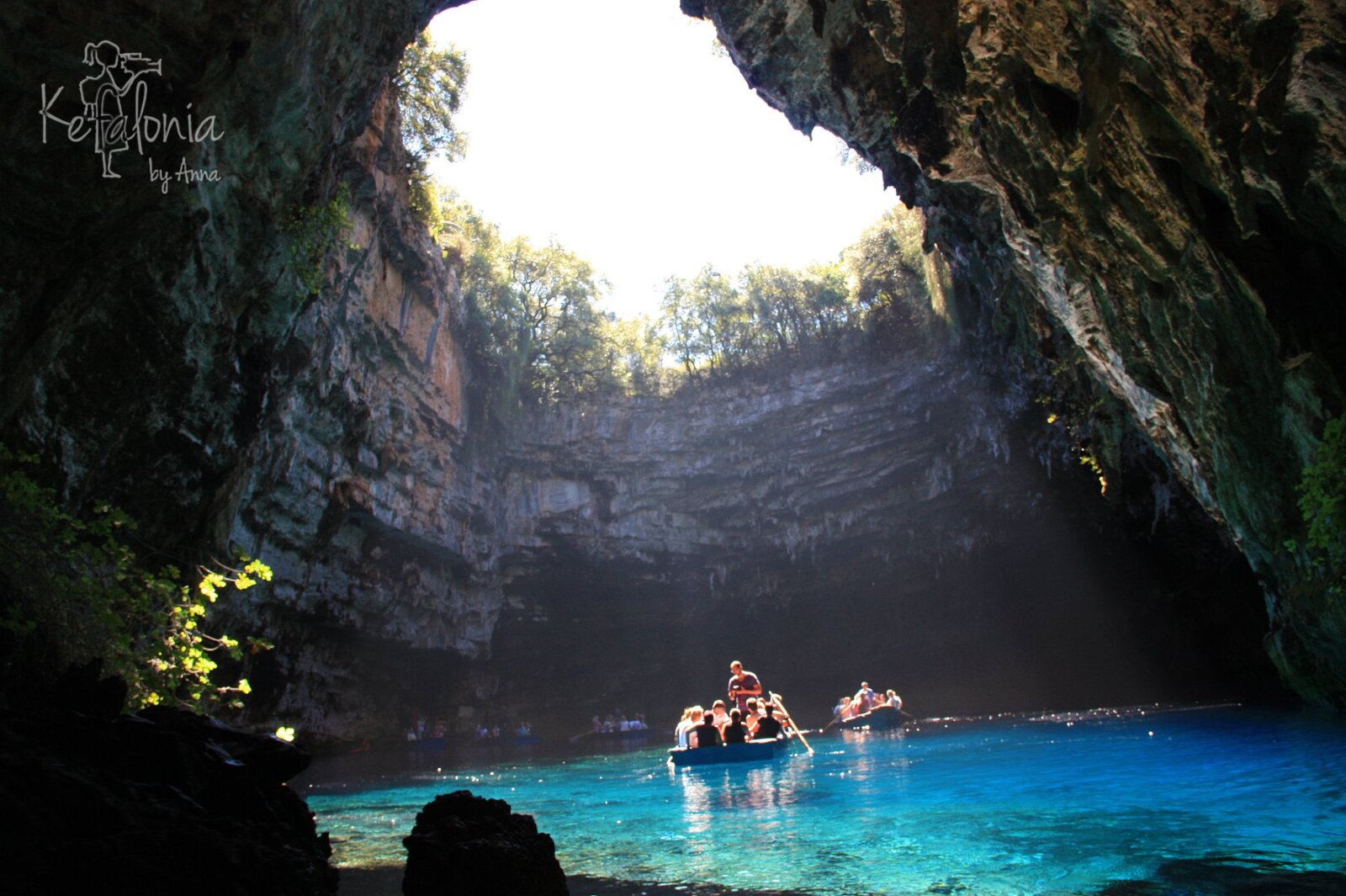 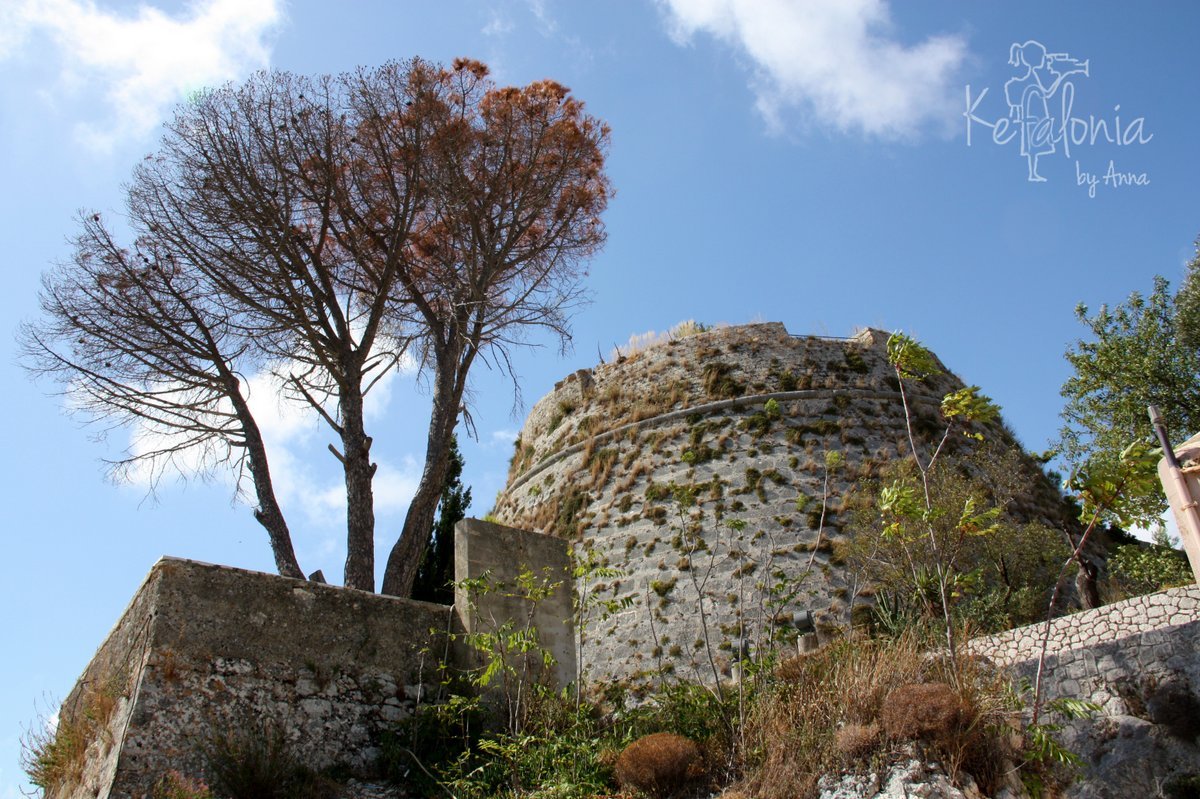 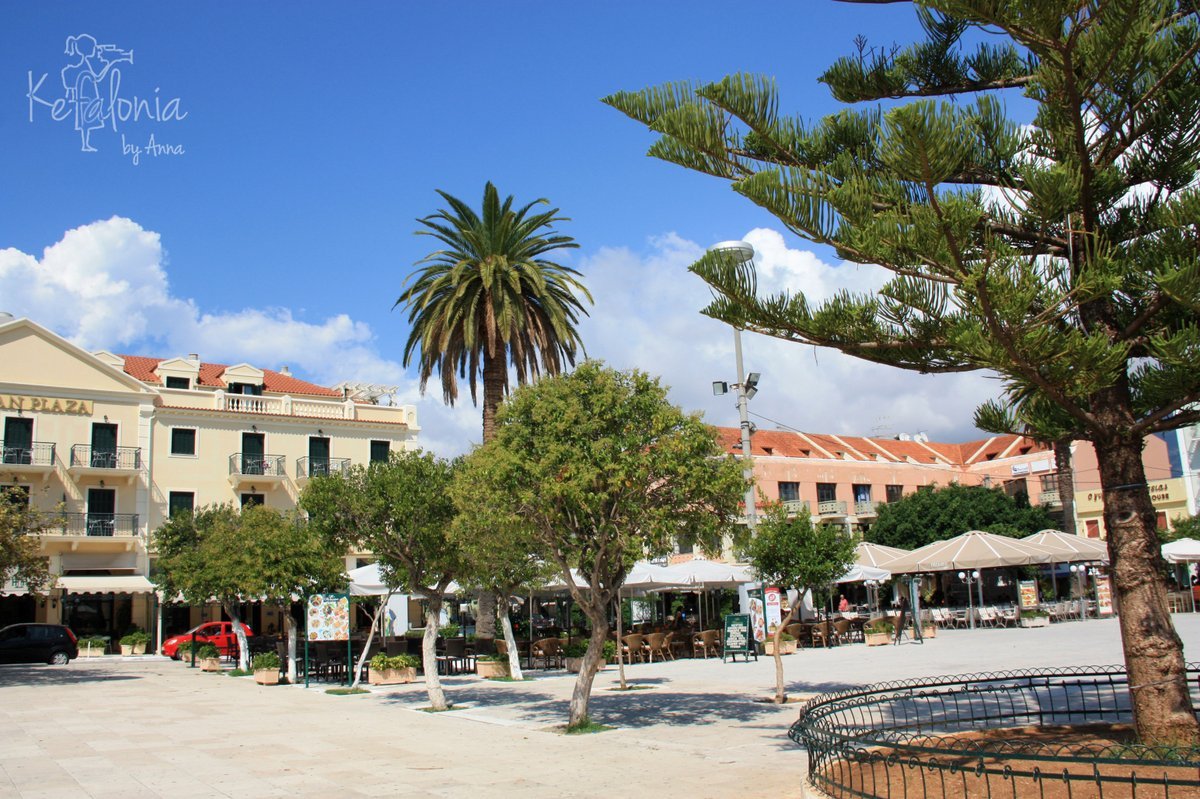 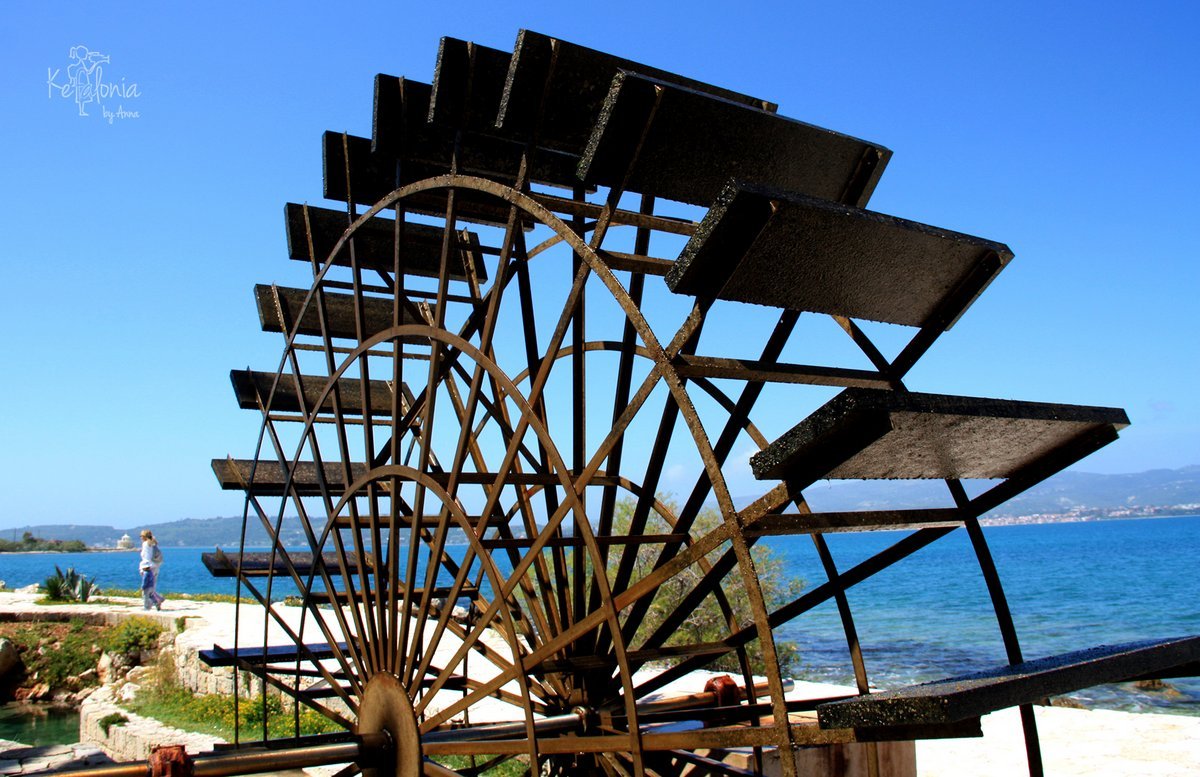 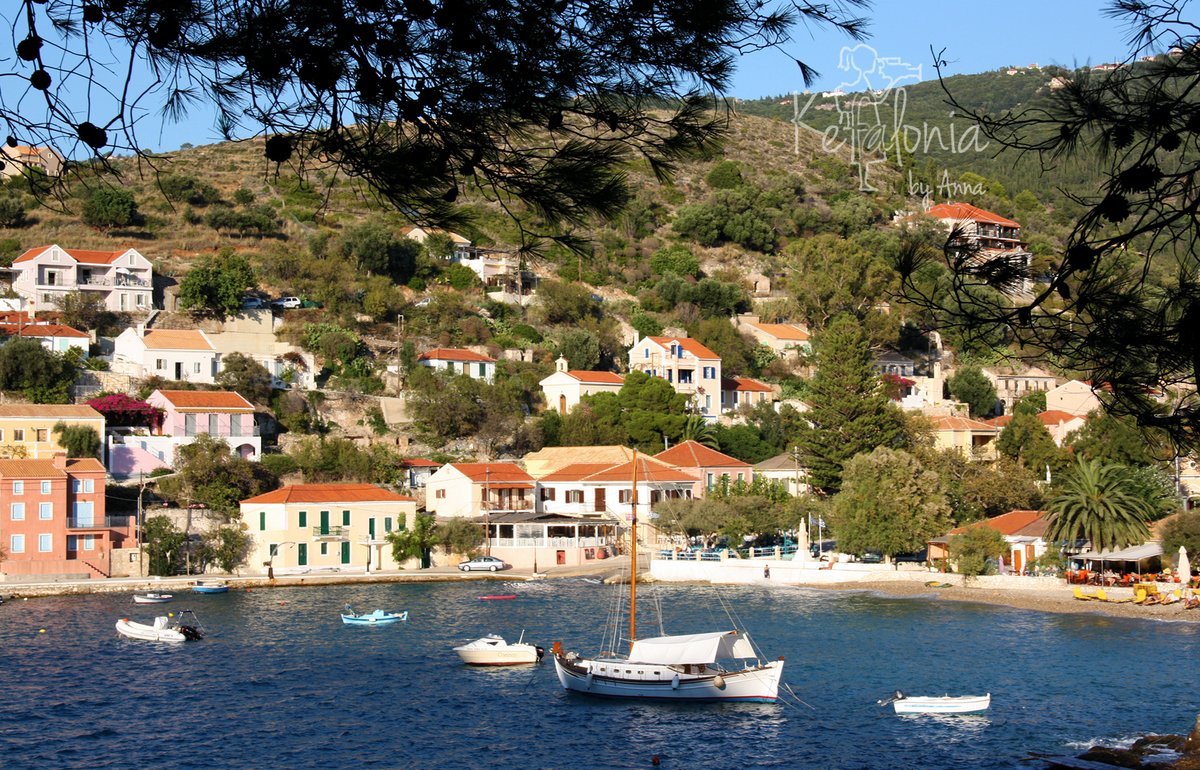 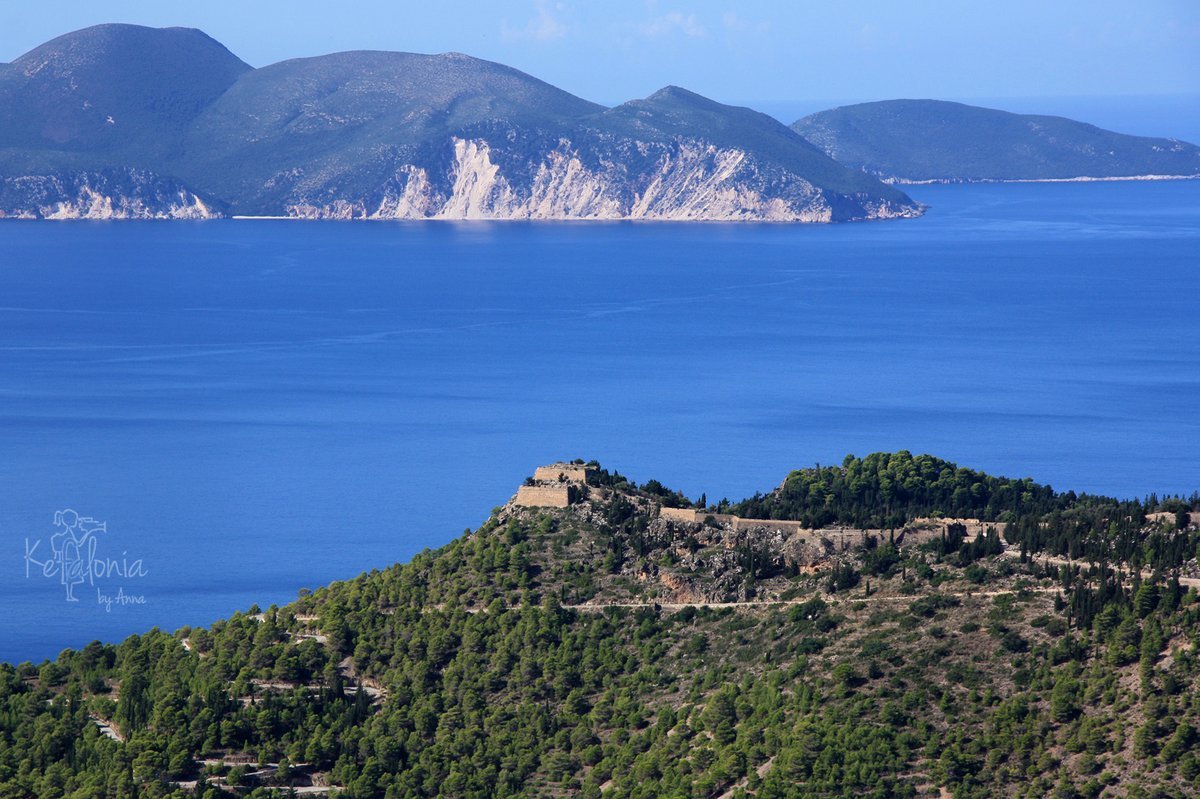 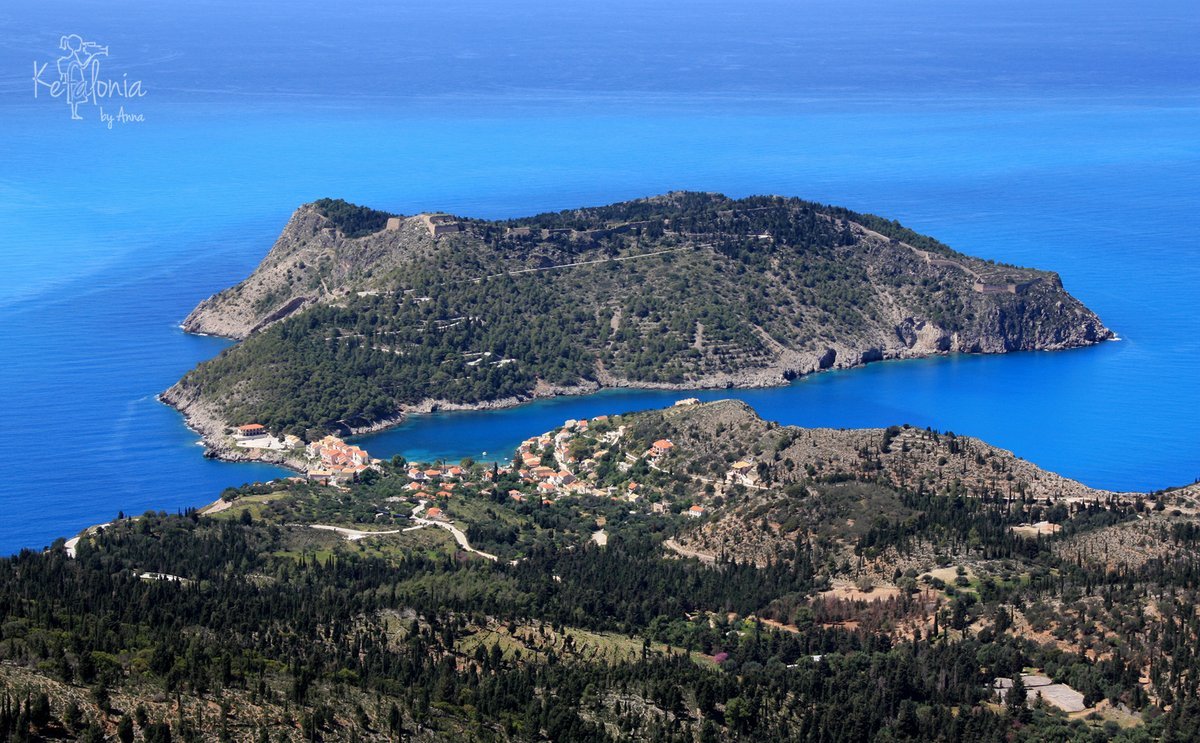 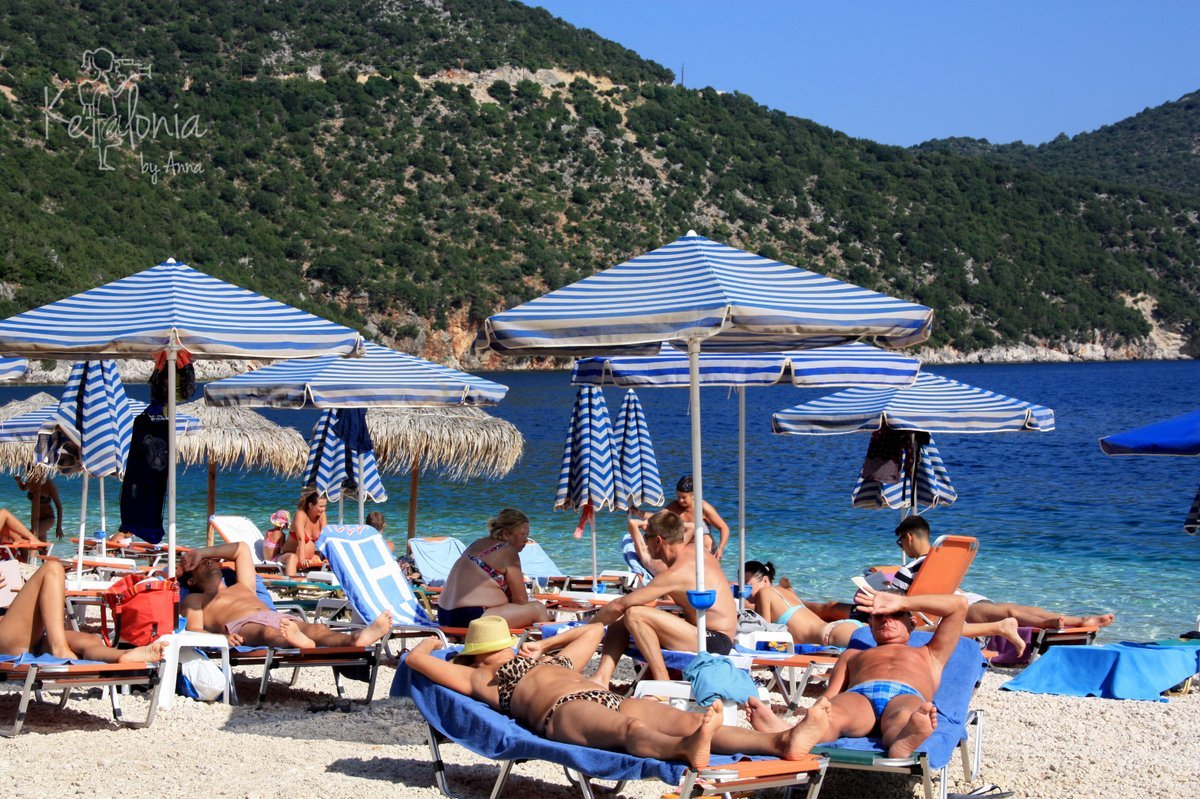 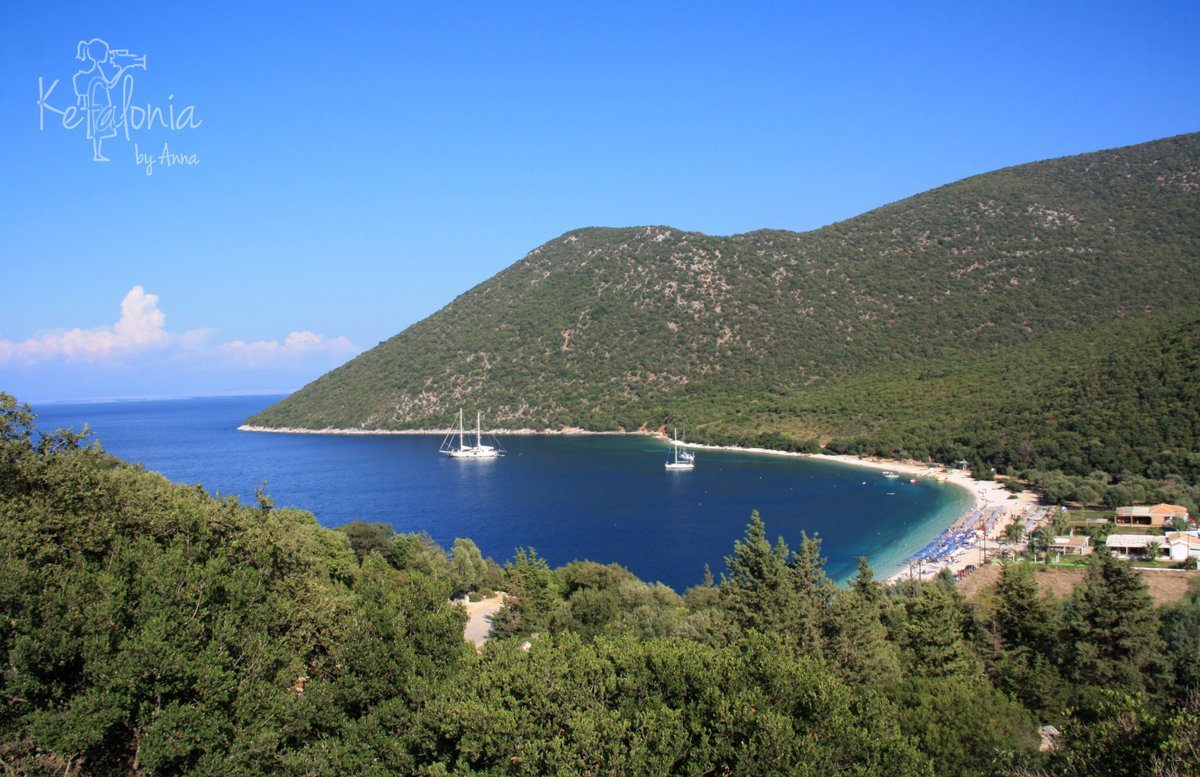 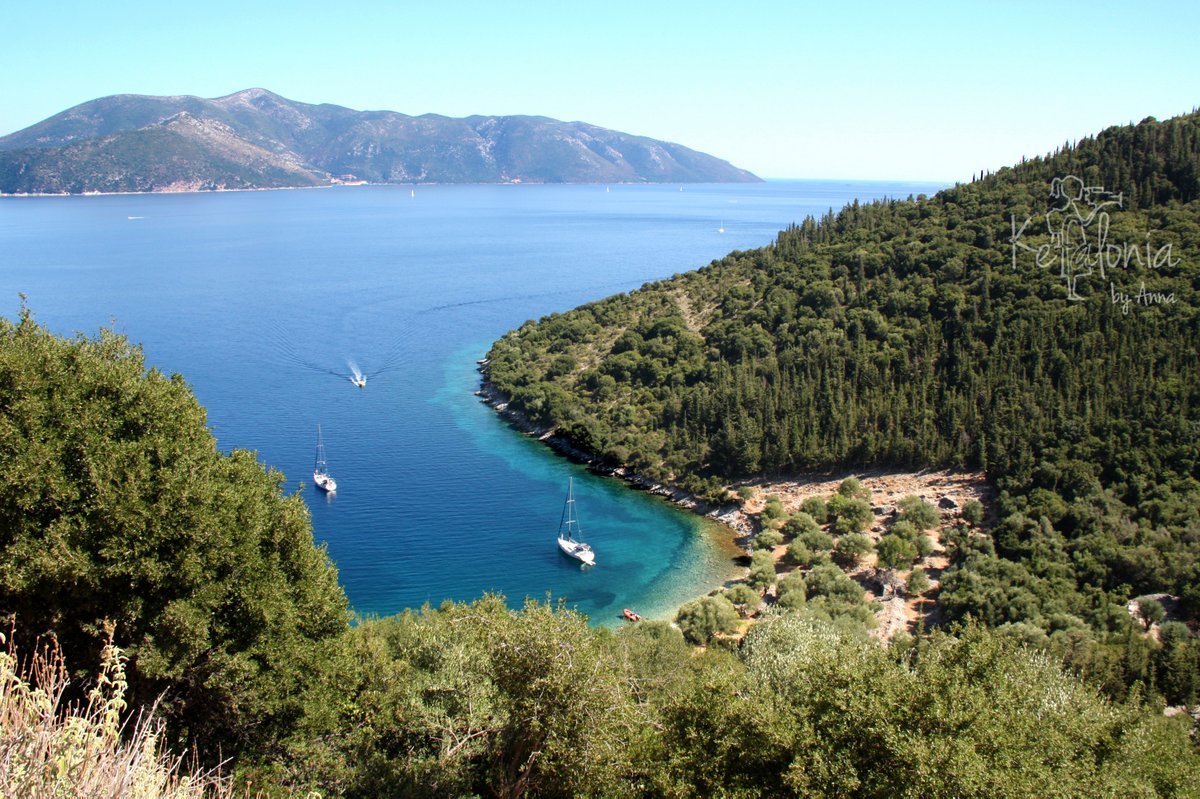 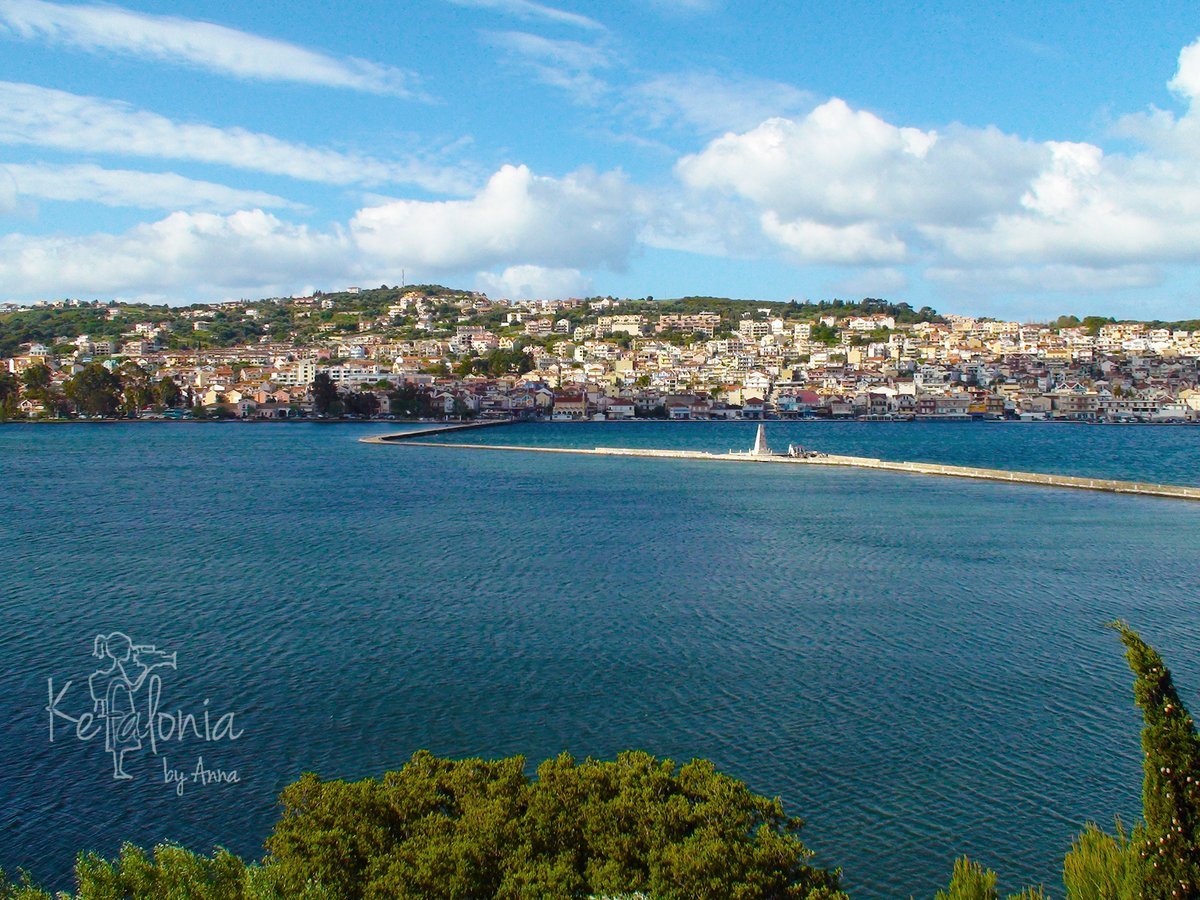 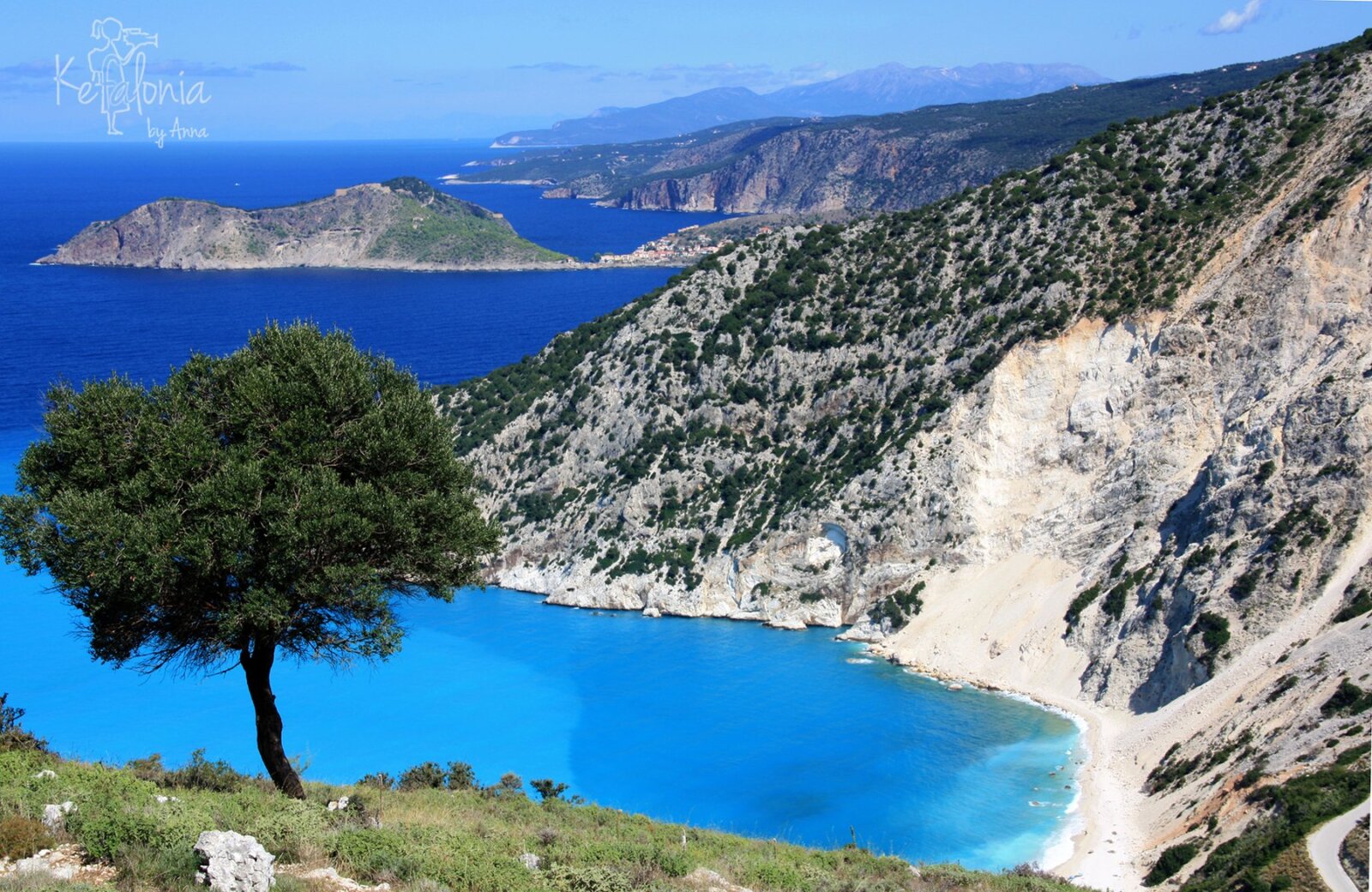 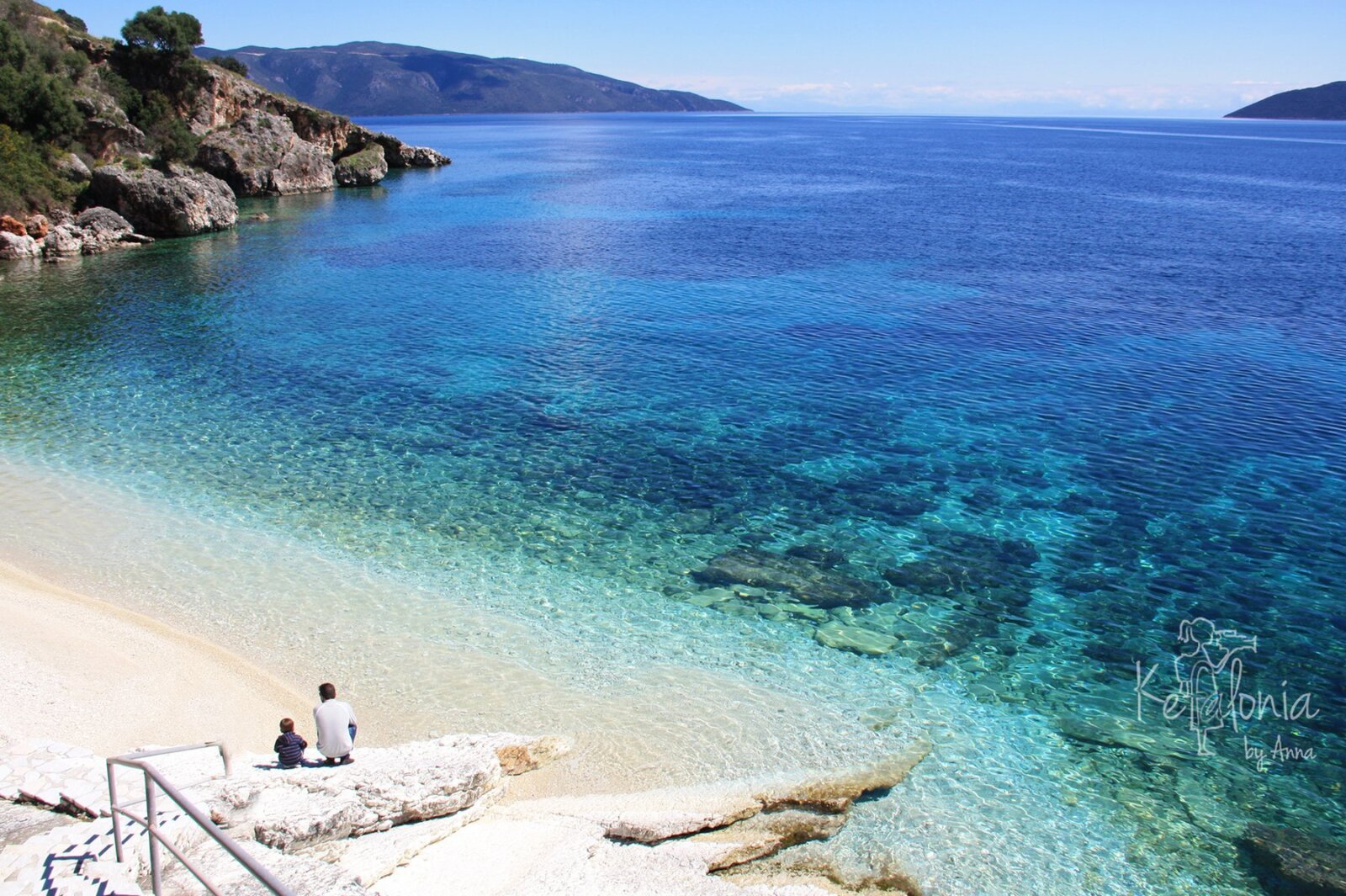 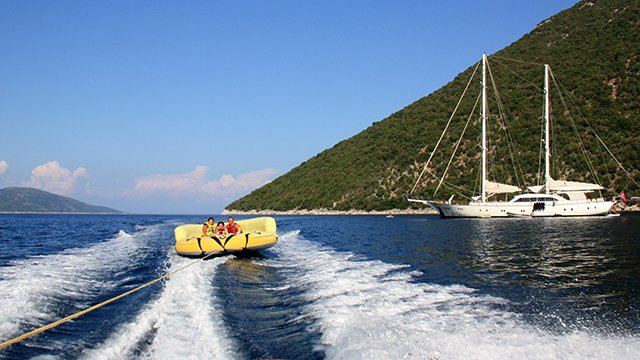