Kefalonia doesn’t spring to mind as a hot-spot for birding in Greece but due to our climate and varied landscape many birds are attracted to us. 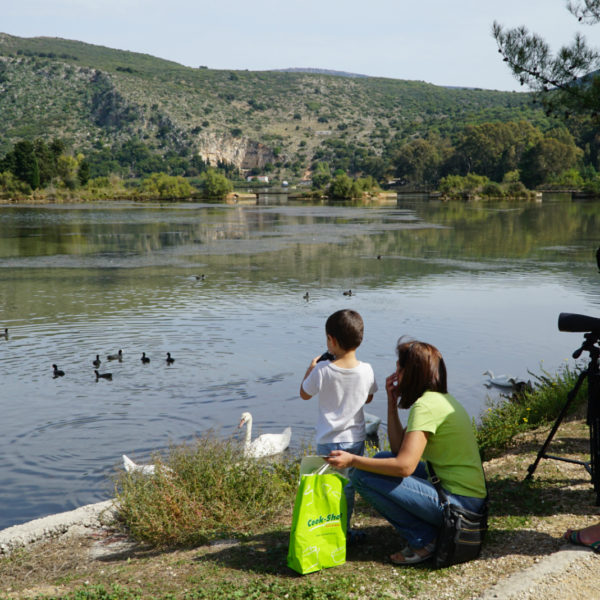 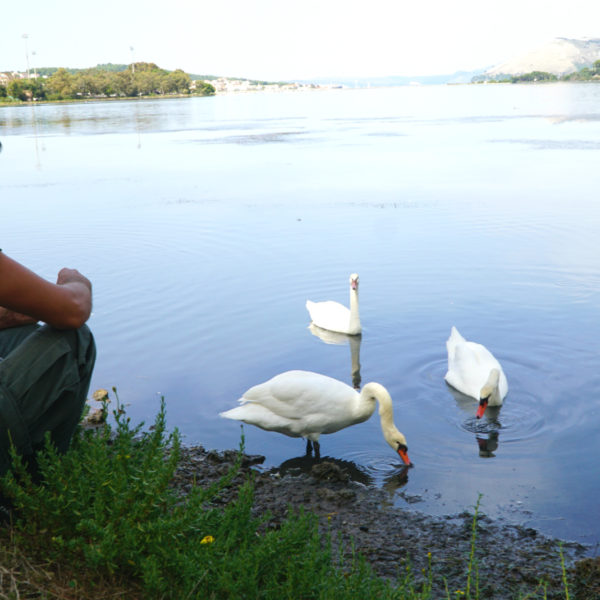 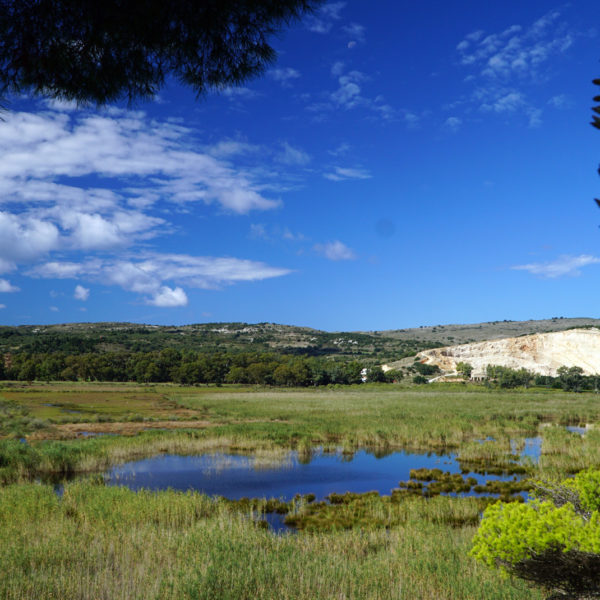 We have several distinct areas rich with bird life, but you will also see many varieties as you travel around the island especially during migration periods. April and May sees arriving migrants whilst in August and September the local population is joined by European and Scandinavian migrants that are passing through. I discussed bird watching with Sarah O, a contributing editor to my site, who lives in the Sami area and regularly looks out for birds. She stressed that she tries to identify the birds she sees but it’s not always possible! This is what she told me… 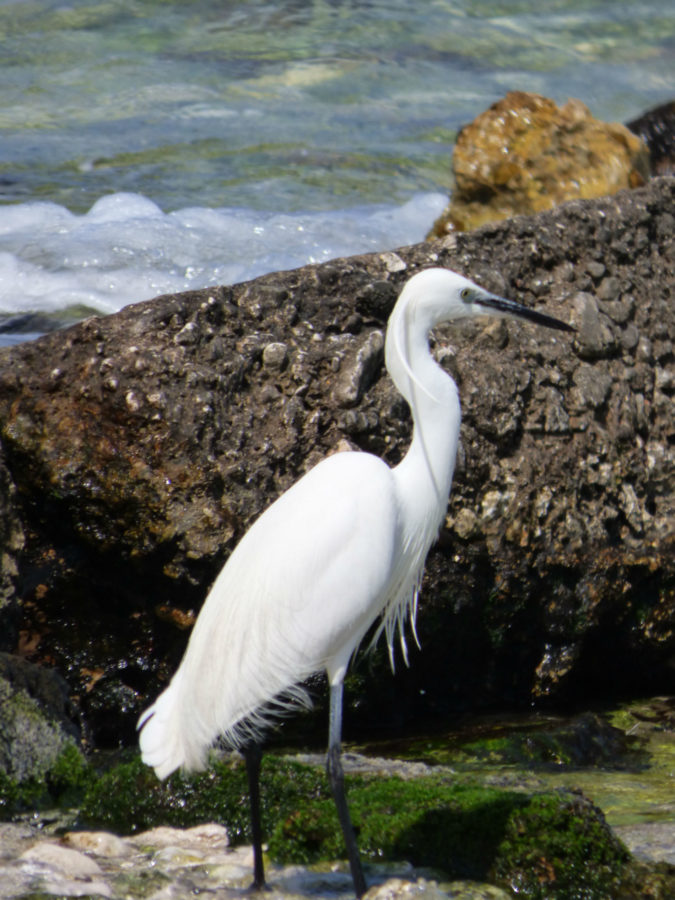 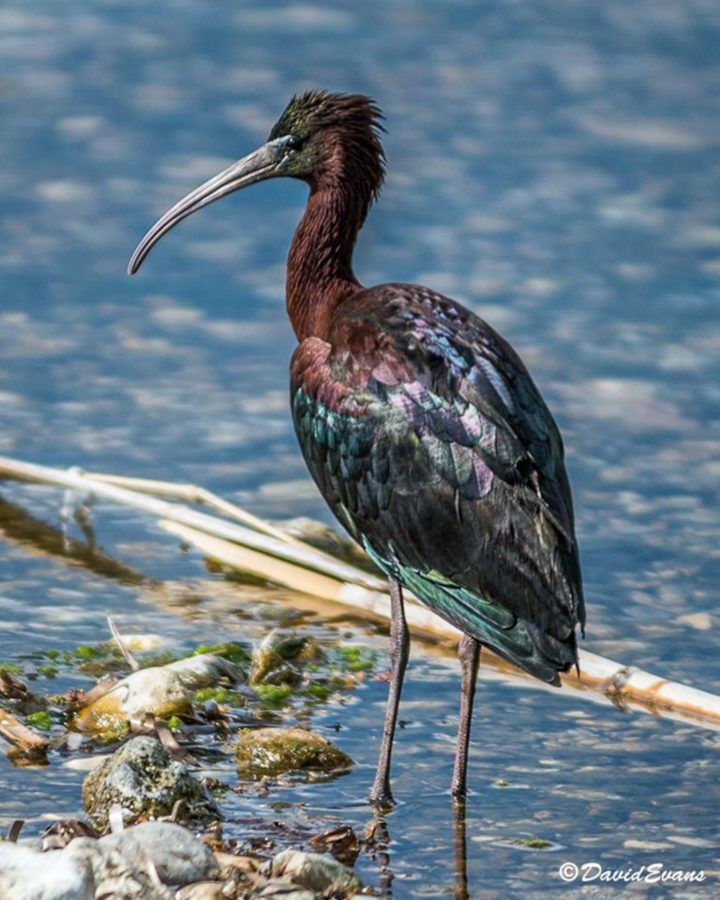 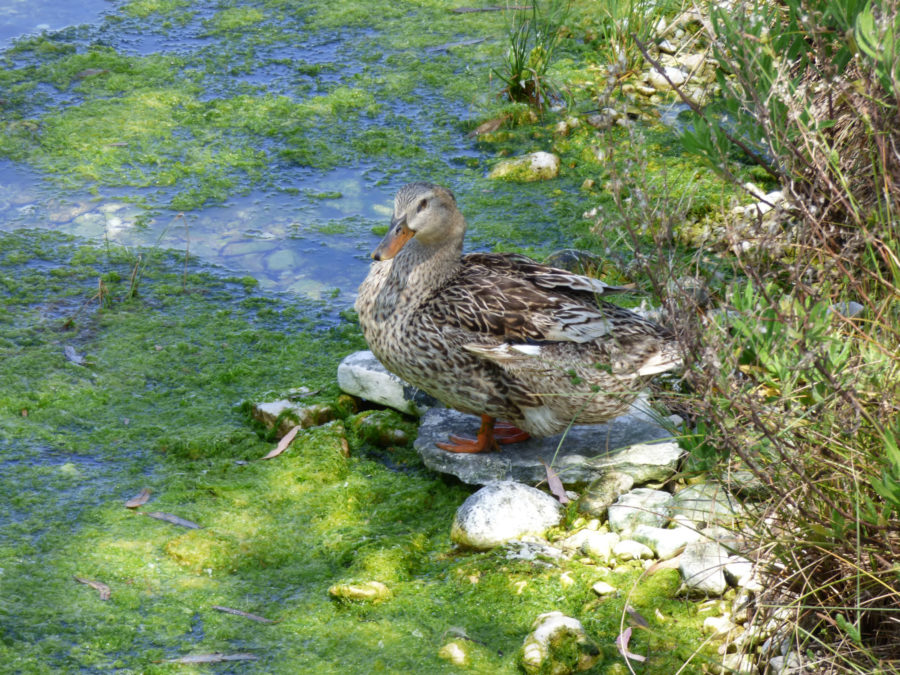 You will see huge amounts and varieties of birds all over Kefalonia, all year round as the landscape provides marshland, cliff faces, mountains, sea side, and lakes. Let’s concentrate on these four areas;

Sami Region – Almost every day throughout the year you can see herons on the lake at Karavomylos, and occasionally on the sea, especially early in the morning and late afternoon.

Between the lake at Karavomylos and Sami there is a seaside path where kingfishers, Squacco heron, white geese, ducks, bittern, woodpecker, tits and chaffinches are regularly spotted. During the early and later parts of the season the sky is teeming with house martins. You can watch the gulls circle the fishing boats and admire the cormorant that swims close by to the shore (it’s not shy and it may swim with you!) 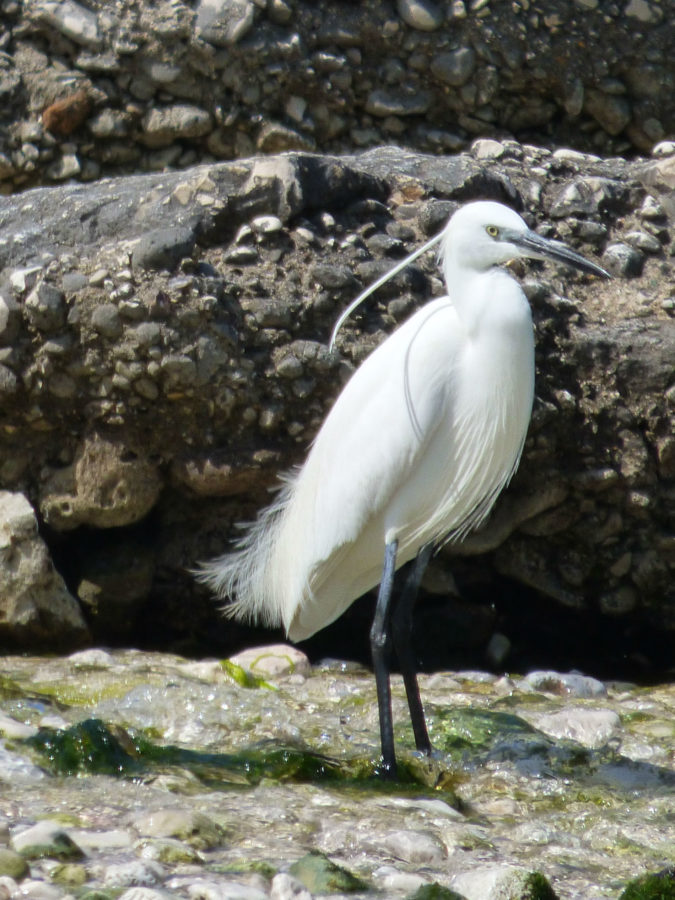 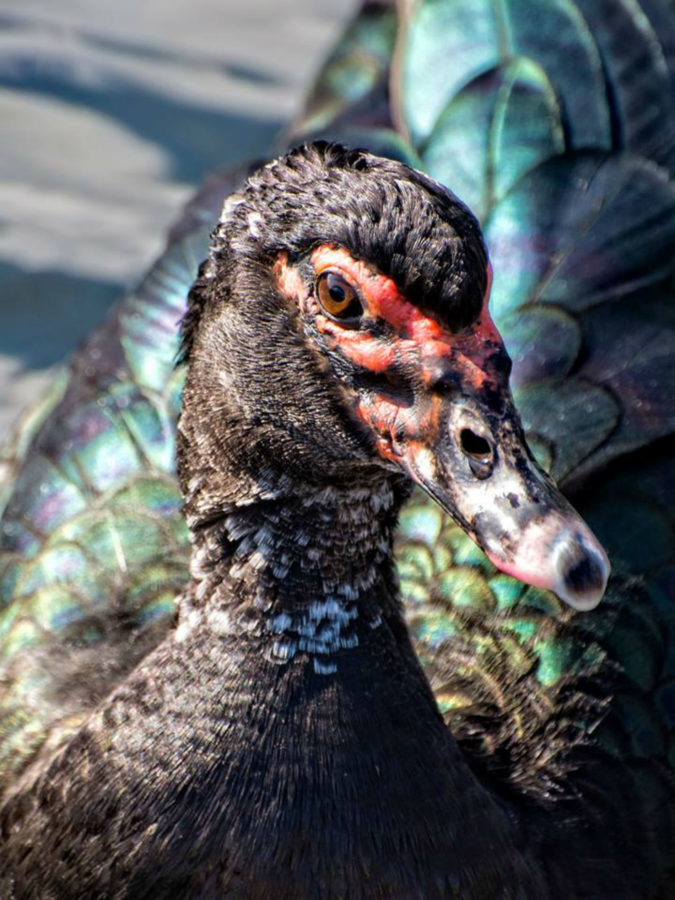 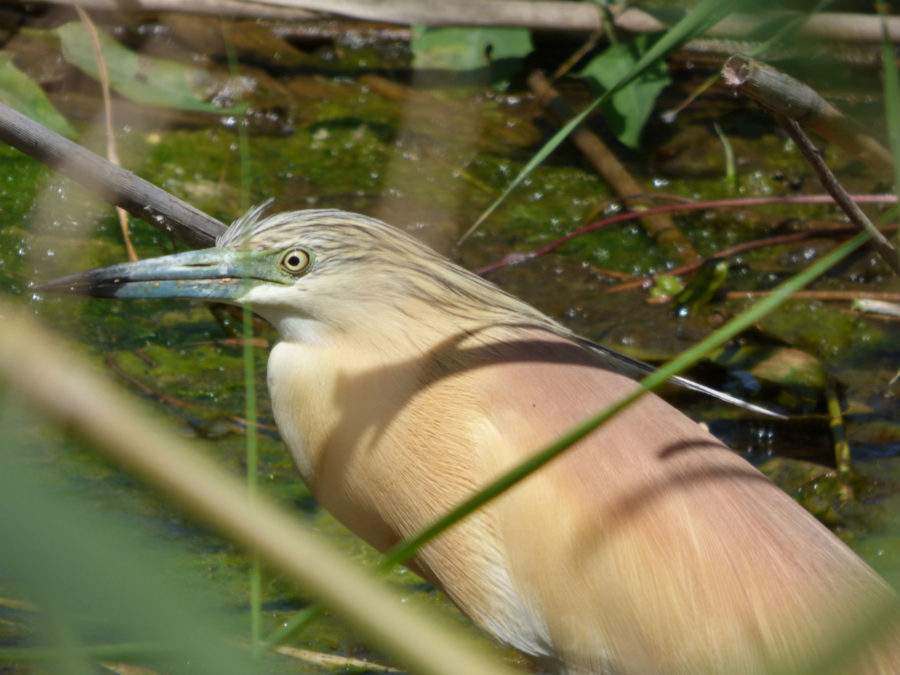 Livadi Marshes, at Paliki Peninsula – This flat area is a semi-flooded marsh – on one side it is bordered by the sea providing a paradise for wading birds such as little egret, great egret, grey heron, Squacco Heron, moorhen and teal. The surrounding reeded pools, scrubland and fir trees also attract tits, finches, Icterine and Sardinian warblers. It’s also common to see buzzards and eagles in this area.

Tzanata Reservoir – situated in a fertile plain south of the Atros hill and fed by water from the surrounding mountains, in the area of Eleios-Pronnoi. Little grebes, grey heron, Squacco heron and moorhens are largely protected by the fenced off water. It’s a beautiful location and a great place to relax and spot birds. 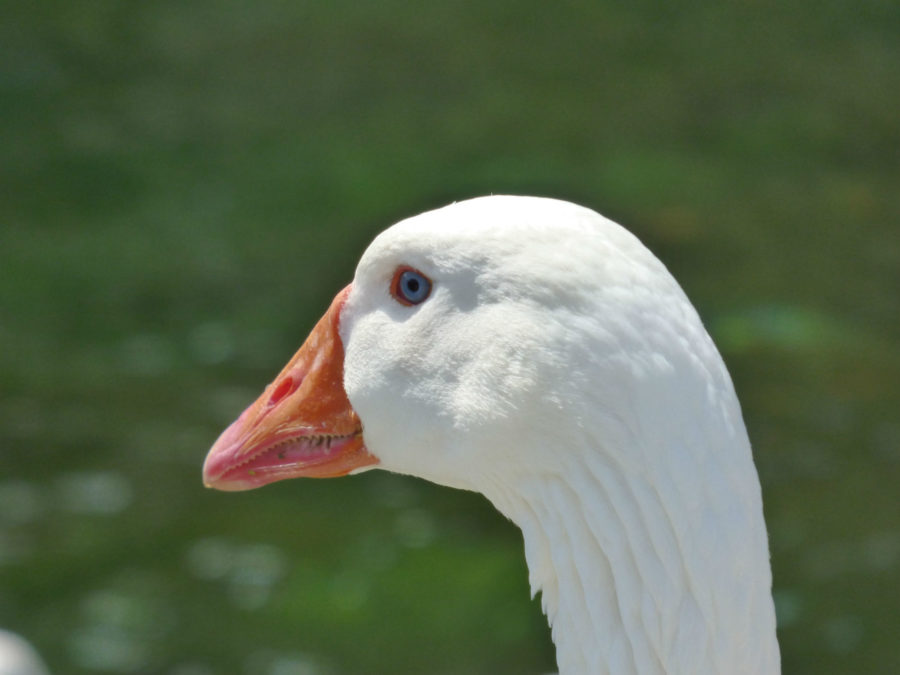 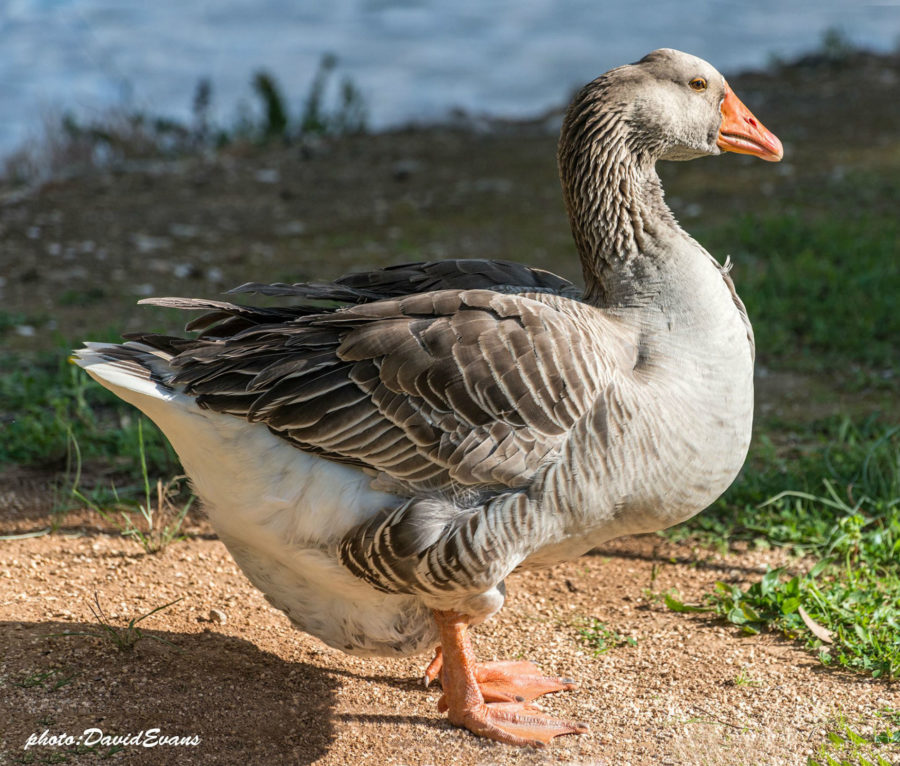 Koutavos Lagoon – a nature reserve on the outskirts of the capital Argostoli with a walking path, surrounded on three sides by eucalyptus and fir trees, bushes and grassland and enclosed by the impressive De Bosset/Drepano Bridge. Here you are likely to see wild ducks, Moorhens and Mute swans, the area is also a stop off point for many migrating birds. The Loggerhead Turtle also feeds here. There are many, many more birds to discover – since 1988 over 200 birds (including migratory) have been identified on Kefalonia.

Come and visit Kefalonia and see how many of these 200 plus you can spot!