On your day trip around the area of Paliki, if you pass from the south, stop for a visit at Kounopetra. Just 8kms from Lixouri town, close to Xi and Vatsa beaches and Gero Gobos Lighthouse, you will find a sign explaining about this geological phenomenon.

A huge rock was moving in a very slow and continuous movement until August of 1953, when a big earthquake struck the island of Kefalonia.

The distinguished Greek scholar  Konstantakatos describes the Kounopetra as follows: “The Kounopetra is a gigantic monolithic rock with a circumference of 20 meters just emerging from the sea and moves constantly from east to west. The slow move of the rock is visible from the coast, but stationed on it is even possible to hear the vibrations; the Kounopetra moves with a frequency of 20 times per minute. In the past an attempt had been made by the British navy to tow this amazing rock, which since 1867 has gradually moved away from the coast, but has turned into a stalemate. With the earthquake of 1953 there has been a shift at the base of Kounopetra that has since taken a firm stance”. 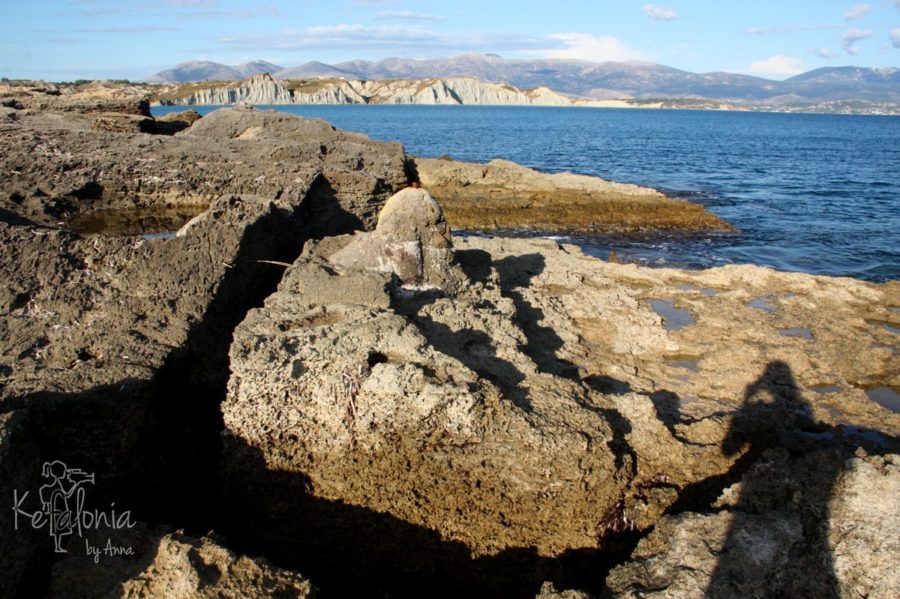 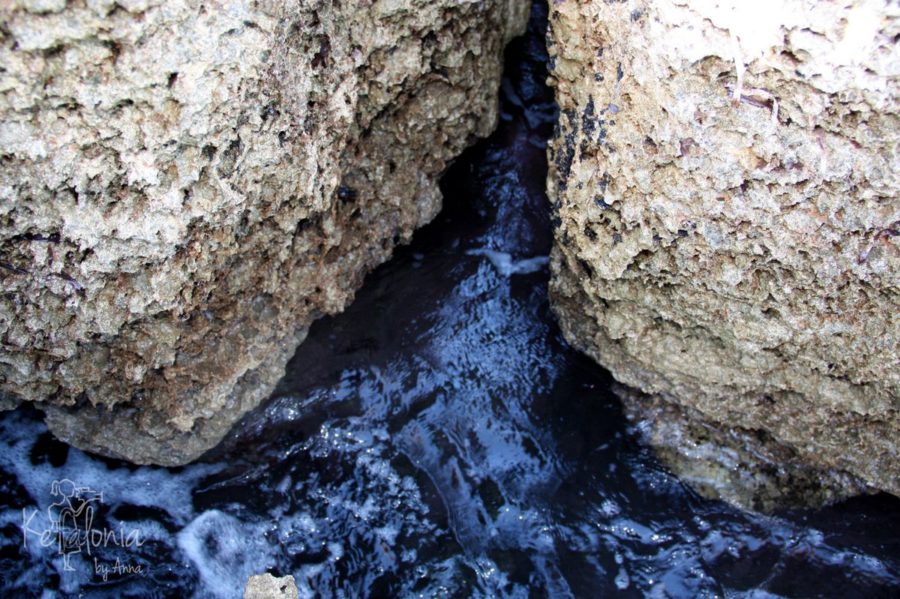 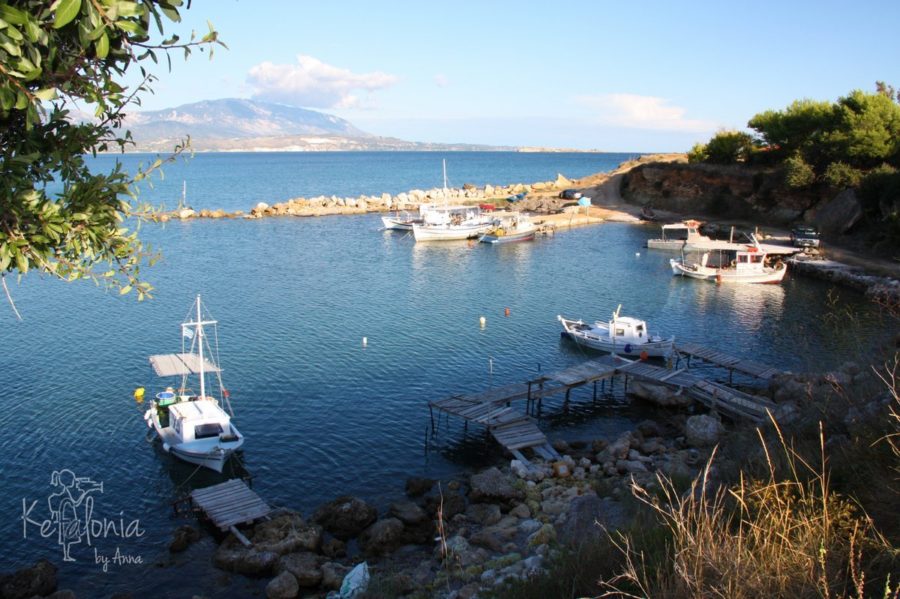 The Monastery of the Holy Virgin, Lamia