Located in the pretty village of Fiskardo, the almost perfectly preserved Roman Cemetery was discovered in 2006 when excavations were taking place for a new building.

The plot is in the shape of a small house and archaeologists discovered offerings of pottery, bronzes and jewellery in the vaulted graves as well as a stone coffin. There are five burial sites in total, with 27 tombs, and when discovered had been untouched by grave robbers dating from between 146 B.C. and 330 A.D.

Other important Roman structures were discovered nearby including a theatre, a house and a bath complex. 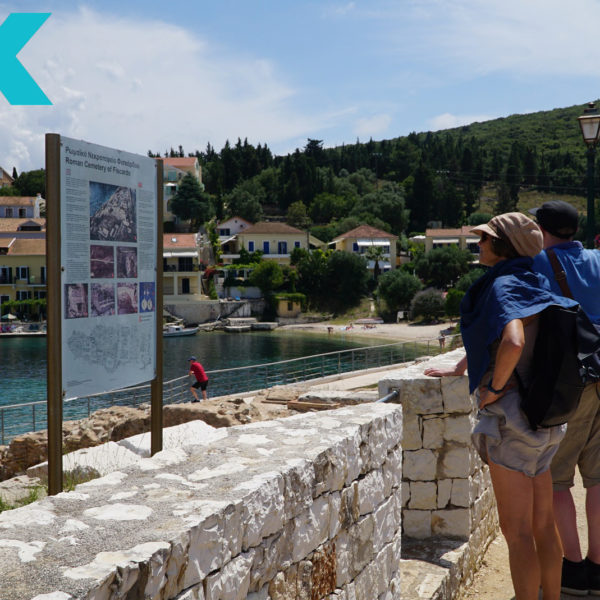 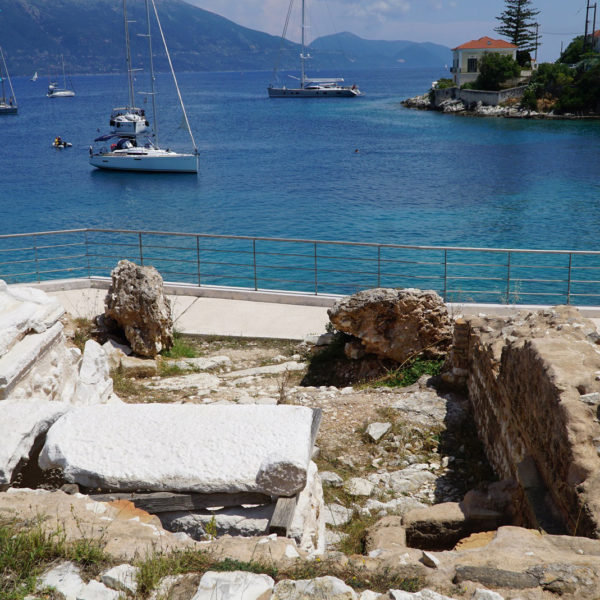 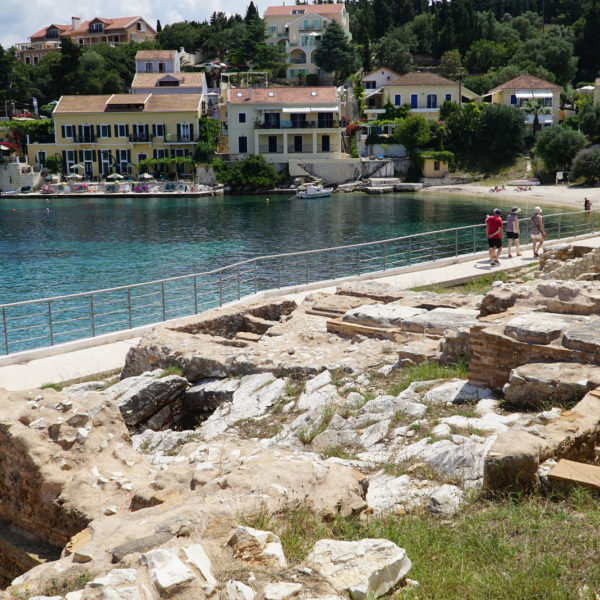 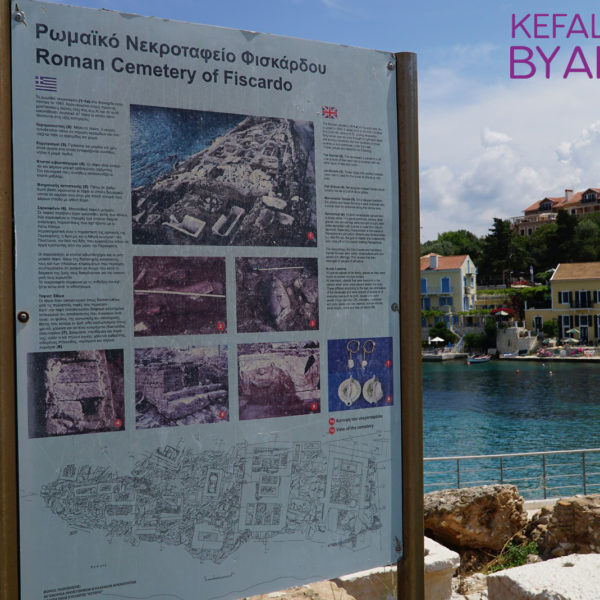 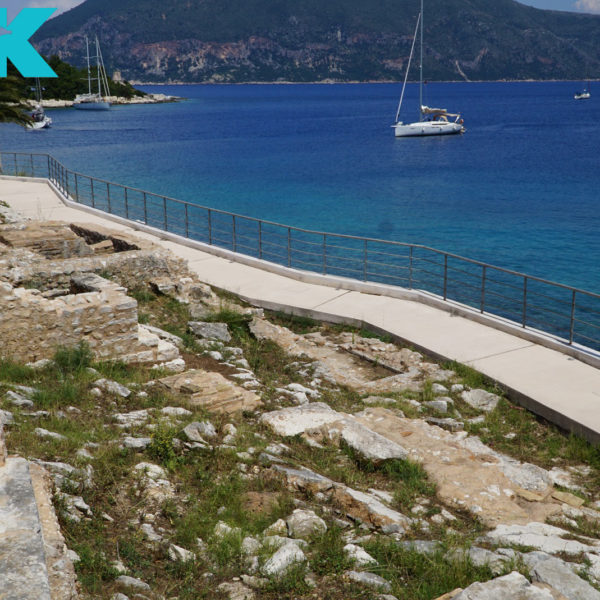 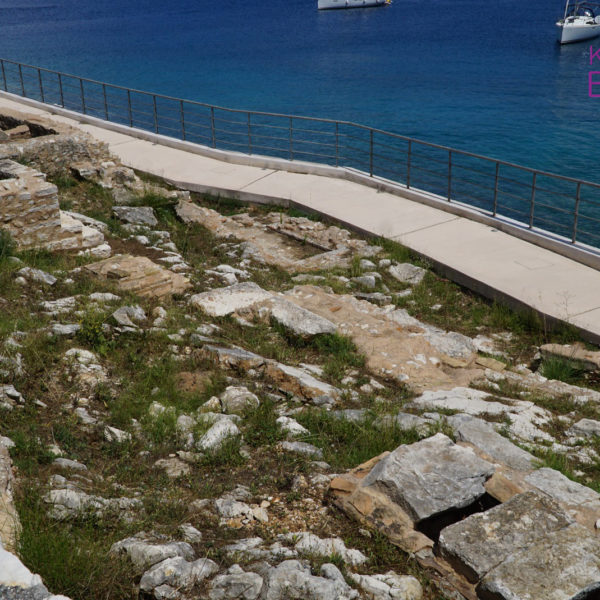 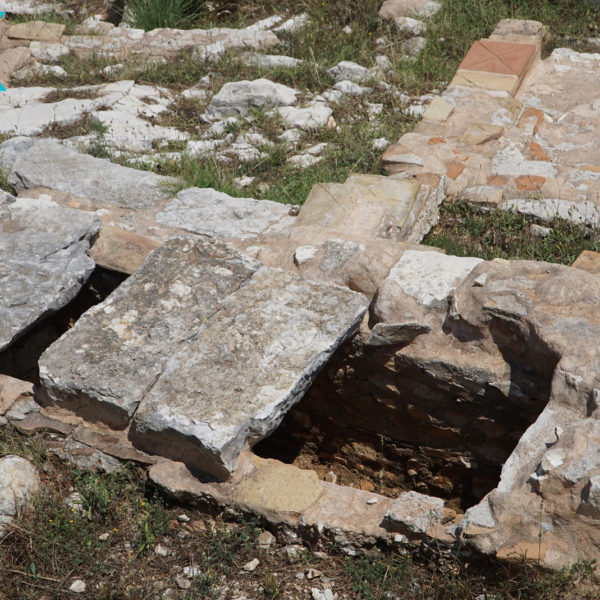 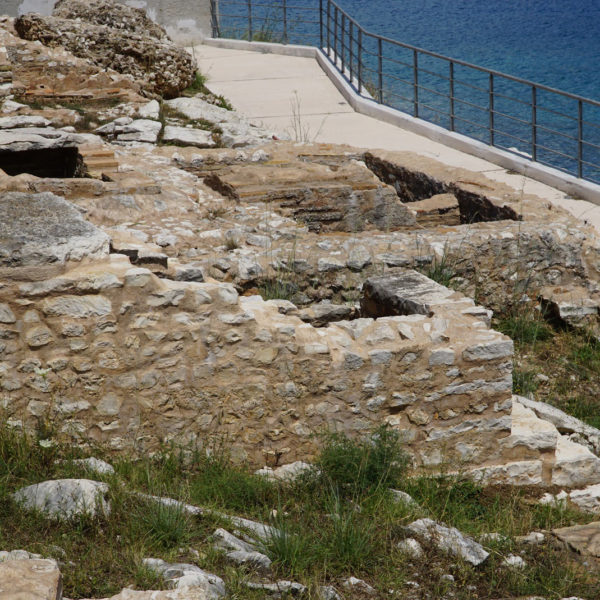 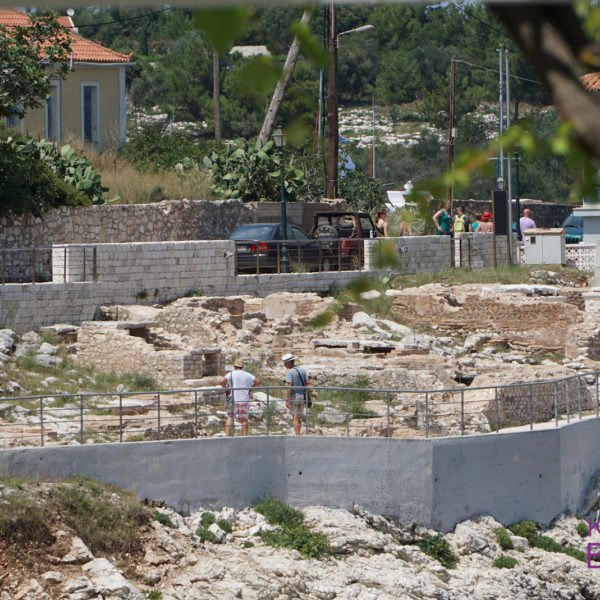