Discover and participate in one of the many festivals or events taking place throughout the year in Kefalonia.

Events range from religious and cultural festivals celebrating Saints Days, National and local holidays, wine and cheese production to workshops, art displays, road running races, classic car rallies, gymnastic and martial arts conventions and so much more! As festivals and events are announced we will add them to our site.

Some of the main festivals and events include:

Celebrations at the Monastery of Saint Gerasimos happen several times a year and are of great significance to the population of Kefalonia. 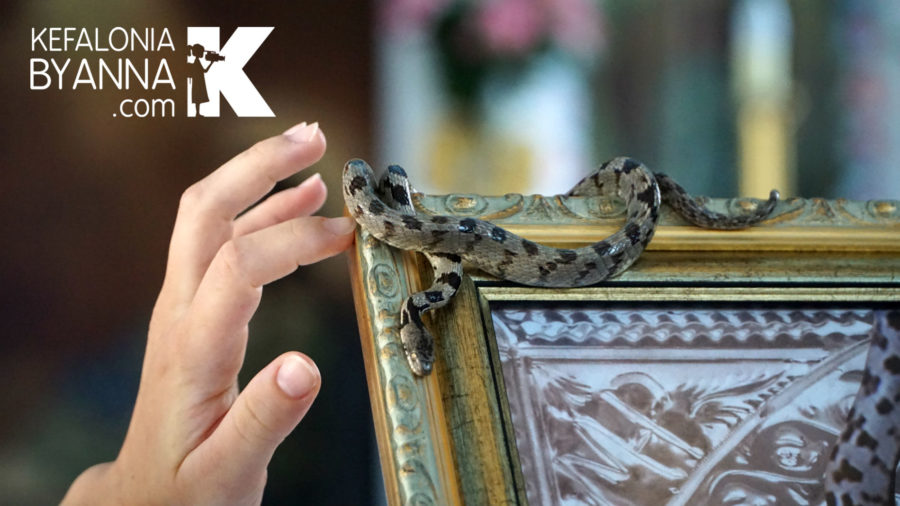 The Festival of Grape Harvest and Moustalevria is held annually at Agia Paraskevi, Troianata, in the heart of the Robola wine area. to celebrate years of village tradition.

Since 1978 there has been a Robola wine festival held every year, on the first weekend after August 15th. It’s a celebration of the new production of the award winning Robola wine, produced on the island.

Easter in Greece is an important period of custom and traditions so connected with our childhood and upbringing that following and protecting them is a matter of respect to our history and generations gone by. 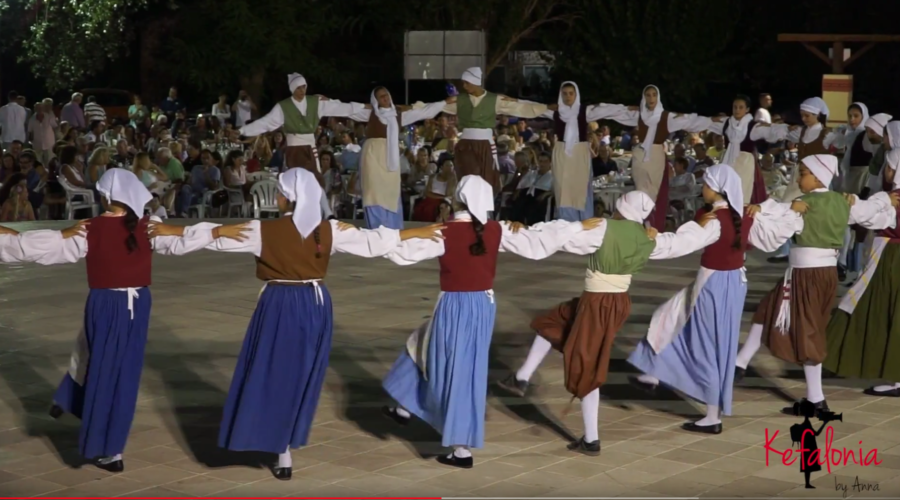 The Βarcarolle (or Varkarolla) Festival is held every year on the 24th of August at the beautiful village of Assos as well as in Lixouri.

The Traverso Festival has taken place in July for the past two years, in 2017 the festival was over 3 days. It is hosted in Lakithra Hill and included a wide variety of great live music, a circus, a bazar, a buffet, creative recycling workshops for children, interactive fairytale telling, yoga for adults and so much more!

Saristra is a Music & Art Festival that started back in 2012 and takes place on an annual basis in the village of Old Vlachata, near to Sami, on the island of Kefalonia.

The 25th of March is, for us the Greeks, a double celebration, both historical and religious, commemorating the start of the War of Greek Independence in 1821 as well as the Greek Orthodox Church celebrates the Annunciation by archangel Gabriel to the Virgin Mary that she would become the mother of Jesus, the Son of God. 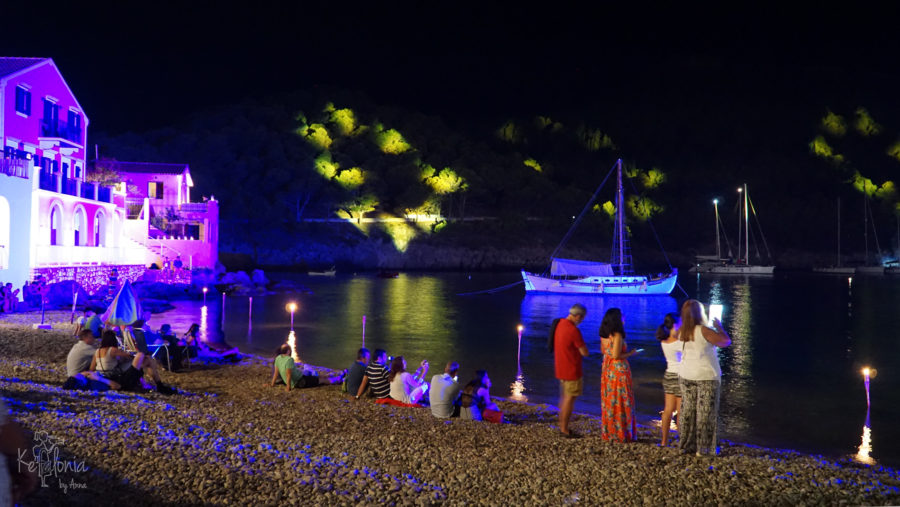 Every year on Saint George’s Day the icon of St. George is taken from Skala church in a procession which goes down to the beach and follows the coastal road to Saint George’s little church at the area of Gradou.

The Carnival is celebrated with a big parade a day before the start of Lent, in Argostoli and Lixouri. The latter seems to have a bigger reputation. The residents are dressed as masquerades and either parade with their groups dancing or performing satirical sketches, or just participate on the celebration. At the end of the parade everybody gathers at the central square of Lixouri to dance and laugh. The themes of the masquerades and their parade vehicles are always deriving from political or social matters of the season.